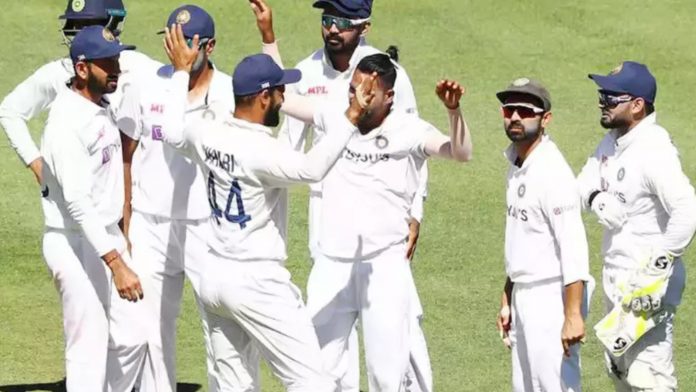 Indian Cricketer KL Rahul is the latest to join the long injury list. The stylish batsman has suffered a wrist injury during the practice session on Saturday.

After medical procedure, the board has ruled him out for the rest of the series. Meanwhile, he is not the first player to get injured. Earlier both Mohammad Shami and Umesh Yadav were also injured in the first two tests.

Also, Virat Kohli flew back to India for personal reasons. Although, KL Rahul did not play in the first two tests, he was an important option for team management. He is a versatile player who could add great depth to India’s batting lineup.

It is a huge blow for Indian team which has been marred with injuries so far. The BCCI has released a statement on KL Rahul’s injury. The player needs at least three weeks time to recover.

“KL Rahul sprained his left wrist while batting in the nets at the MCG during Team India’s practice session on Saturday. The wicketkeeper-batsman will not be available for the remaining two Tests of the Border-Gavaskar Trophy as he will need about three weeks time to recover completely and regain full strength,” the BCCI said in a statement.

KL Rahul will now return to Bengaluru and undergo rehabilitation program at NCA. He will now look to make a comeback into the Indian team as quickly as possible with home series against England looming close

“He will now return to India and head to the National Cricket Academy in Bengaluru for further rehabilitation of his injury.”

With only 2 days to go, India have upped their preparations for Sydney Test. After a terrific display at Melbourne, the series is even right now. There has been lot of drama in recent days after players were found breaching some minor quarantine rules.

Five players were isolated and the whole team was tested on Saturday. The team flew to Sydney on Sunday to play in the third test. But there is more drama around final test at Brisbane.

The government is keen to implement strict covid protocol around Indian team but the team management are not willing to accept their conditions. If the saga continues, Cricket Australia might be forced to change the venue just to complete the well fought series.

Watch MI Need 16 Runs in 6 Balls Then See How Pollard Win The...