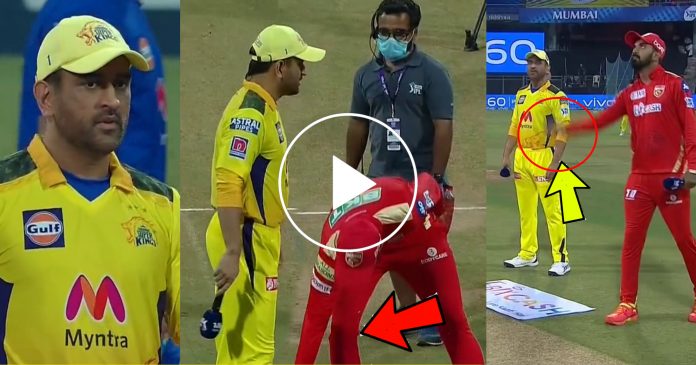 Indian Premier League has now reached into his its second week.Today, Chennai Super Kings and Punjab Kings are clashing against each other. It’s a battle between two ‘Kings’.

Chennai Super Kings are, led by the legendary former Indian captain Mahendra Singh Dhoni. Punjab Kings is, being captained  by KL Rahul. Chennai had lost their, first game against Delhi capitals in a one-sided encounter. While, Punjab Kings, won their first match against Rajasthan Royals. It was a close game which they won by 4 runs.

It has been quite a few days since Chennai played their first game. So, it will be interesting to see that how does the players from Chennai Super Kings react when they step onto the field today.

However one funny and quite interesting thing happened at the toss. When both the captains went to pick up the mic that was lying on the ground,  it was first MS Dhoni, who picked up the mike. Consequently, He was followed by KL Rahul. Just when Dhoni was standing up after picking the mic, KL Rahul went down to pick the mike. 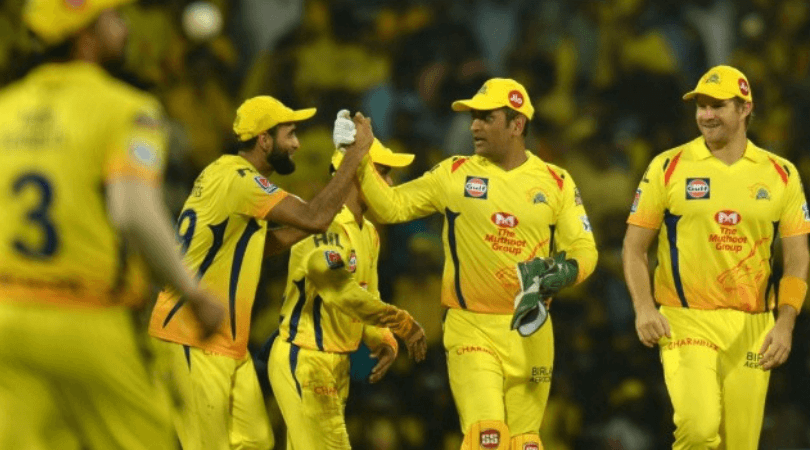 One interesting thing also is that, since Dhoni retired Rishabh Pant was expected, to take over the wicket keeping duties, from MS Dhoni. However Pant form wasn’t up to the mark, after the retirement of Dhoni and he was, dropped from the limited overs team.