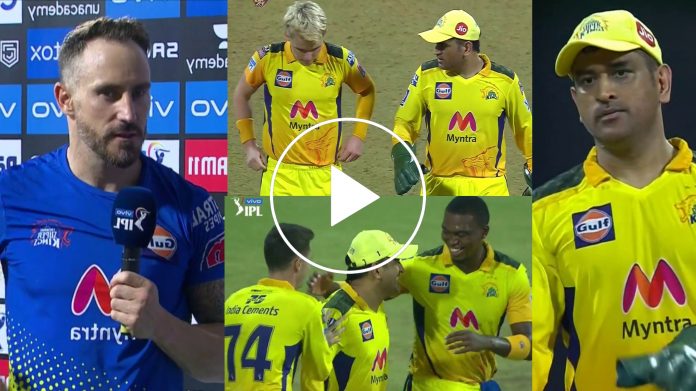 Faf had every reason to appreciate Dhoni. At one stage, when Cummins was on song in the later part of the innings, he belted Curran for 30 runs an over as, the bowlers wilted under pressure. Then, Dhoni gave the ball to Curran in the 19th over of the chase, when 28 more runs were required.

Here also, Curran was smashed for a six on the second ball, of the over by Cummins as he became nervous. Then, Dhoni went to him and offered him confidence and suggestions. Then, Curran made a stunning come back, as he gave just 2 runs in the next 4 balls. Also, Kolkata lost a wicket due to a run out. 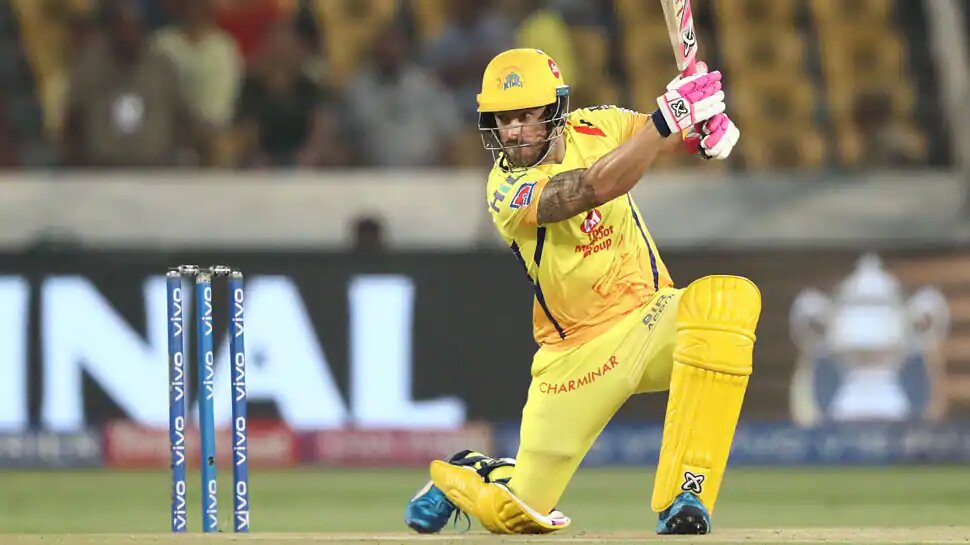 After the match, Dhoni was asked that, what did he say to Curran when, he was short of confidence. Dhoni just said that, he did not say much and just, asked the bowler that how was, he feeling today. The reactions of Curran, suggested that he was not rattled by the hitting of Cummins and thus, he was happy to allow Curran, to bowl the way he, wanted to bowl.

It was a simple explanation by Dhoni, when he said that, he is applying, psychology in a good way. It is the same for every player, whether it was the Indian team or the IPL team.