BCCI has released the final XI against Australia for the first test of Border Gavaskar trophy. There is lot of hype around the series as the two best teams in the longest format are going head to head.

On the other hand, Australia are also looking to win the title back. Last time, these two teams faced each other in longest format, India won the series by 2-1 in Australia. But the home side are much more stronger this time and it will be a stern test for Virat Kohli & Co.

With Rohit Sharma unavailable for the first test, the selectors have put their faith in young Prithvi Shaw. He was selected ahead of another star youngster Shubhman Gill. Meanwhile, Mayank Agarwal is the first choice opener in the test team. 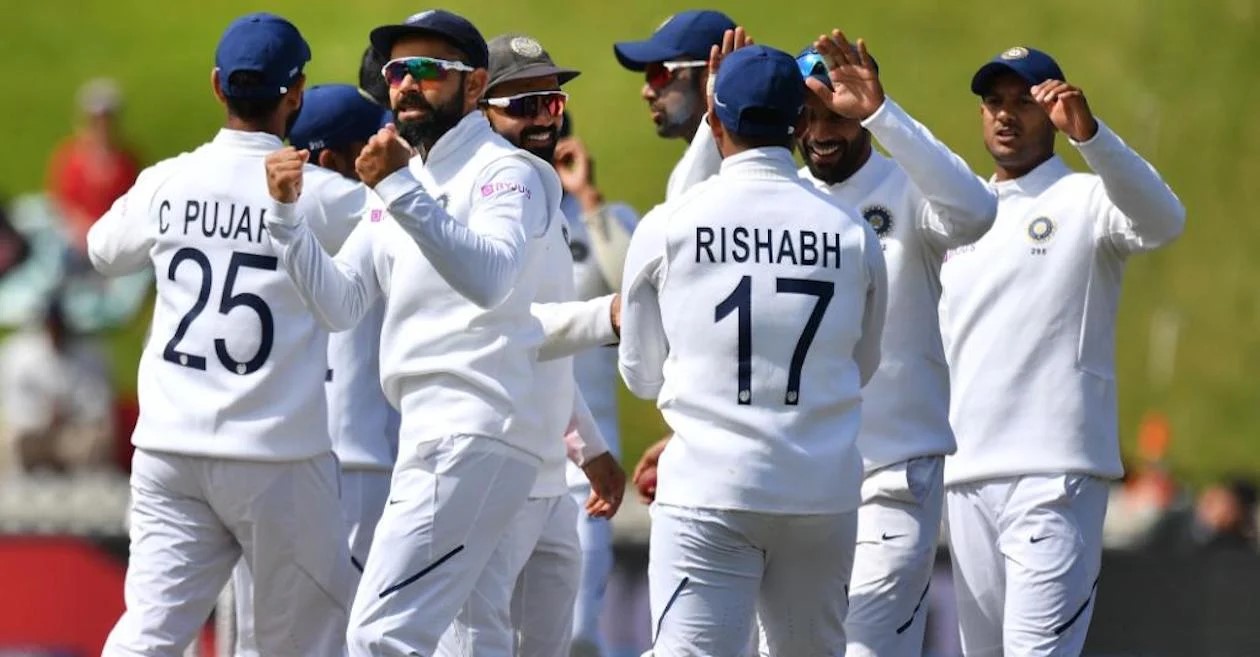 Captain Virat Kohli will lead the side as he will be unavailable from the second test. Ajinkya Rahane and Hanuma Vihari are set to complete the middle order. On the other hand, Rishabh Pant was snubbed from the team even after his quickfire century (103* off 78 balls) in the second practice match.

Mohammed Shami remains the premier bowler in the longest format. Jasprit Bumrah and Umesh Yadav are set to be the other seamers for this coveted test match. Ravichandran Ashwin once again will be the key with his off spin bowling.

Meanwhile, hosts Australia will go into the team with a strong line up. After losing their last home series against India, they are looking to win this series. The likes of Joe Burns and Cameron Greens are expected to be fit for the match.

Steve Smith will once again be the most important wicket for Indian bowlers. Here is the potential lineup for Australia tomorrow

Watch : India announce 15 men squad for Final. One huge surprise in the...