Chennai Super Kings’ fans are in a dilemma with all the events that are happening in Dubai. The franchise are having a tough time ahead of IPL 2020. After being hit by Corona crisis, the team hit a new low when Suresh Raina decided to pull out.

The 33-year old decided against playing in IPL 2020 due to personal reasons. Although, the news came down hard on the fans, they eventually took it in their stride. On the other hand, the management are still looking for a replacement to Suresh Raina.

The southpaw is their leading run scorer in IPL history. He is also their vice captain since years. One curious fan has queried Chennai Super Kings about who their new vice captain is.

The franchise replied, ” Wise Captain irruke bayam yen?” (When you have a wise captain, why fear?”

The reply garnered the attention of CSK fans and immediately became viral. In fact MS Dhoni is so consistent that the team did not look beyond him since 2008. Suresh Raina did captain the team when captain cool was given rest over the years.

Raina is an important player in the CSK dressing room. However, considering the enormous fitness levels of MS Dhoni, there is very little chance for him to miss even a game in the upcoming tournament.

The admin of Chennai Super Kings definitely deserve a pay raise after such an epic reply.

After the terrible news of corona crisis in Chennai camp, the team are set to provide their final Corona test on Wednesday. The team are yet to begin their team training for IPL 2020. 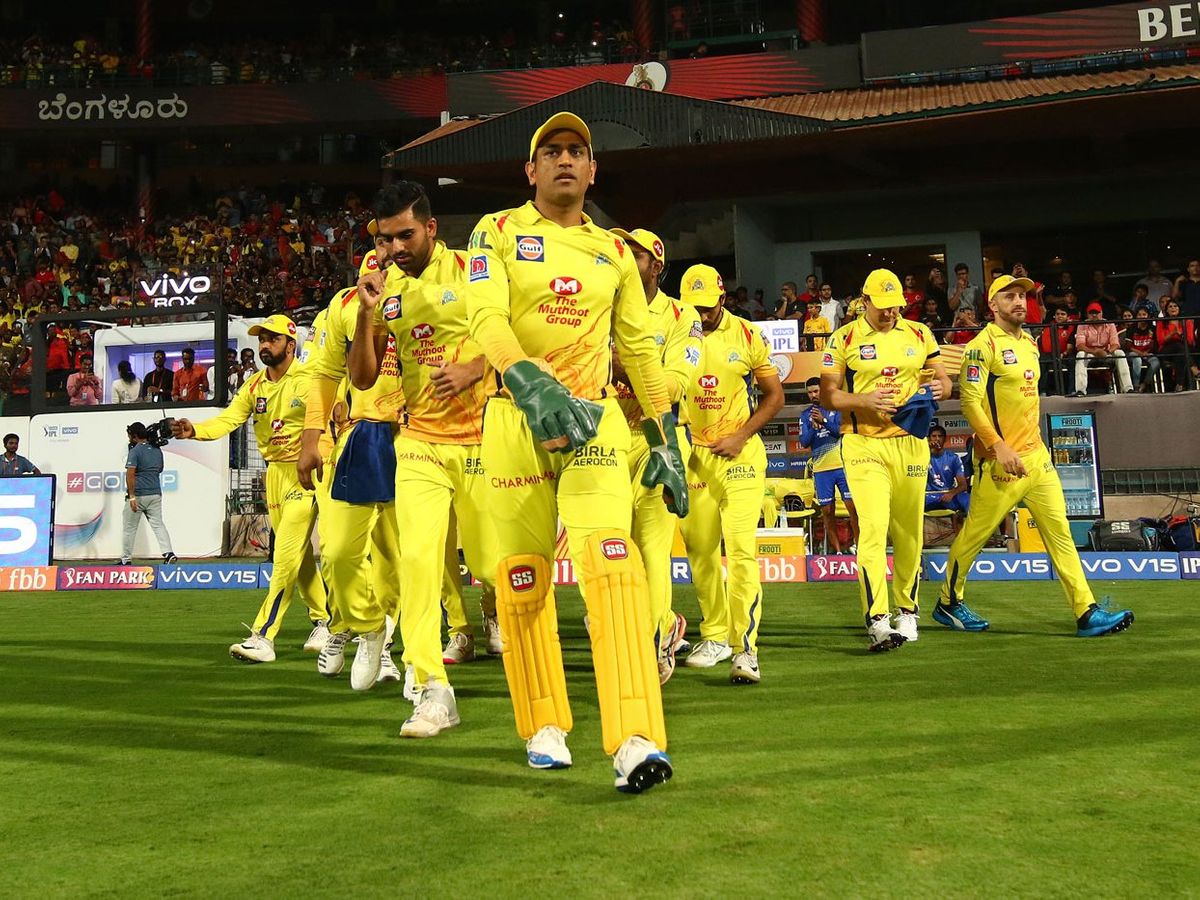 During the initial isolation period, 2 cricketers and at least 10 members in staff were tested positive for COVID. But the board have taken extra precautions and asked all other team members to undergo extended isolation.

Since the last 4 days, the cricketers took two additional tests by Wednesday. If everyone are tested negative, then Chennai can begin team training on Saturday. On the other hand, Deepak Chahar and Ruturaj Gaikwad along with other members are sent to a separate hotel for isolation.

Chennai Super Kings are looking to win their fourth IPL title this year. However, all the teams are super strong on paper and it will take some doing for the team to bounce back after such hard circumstances.