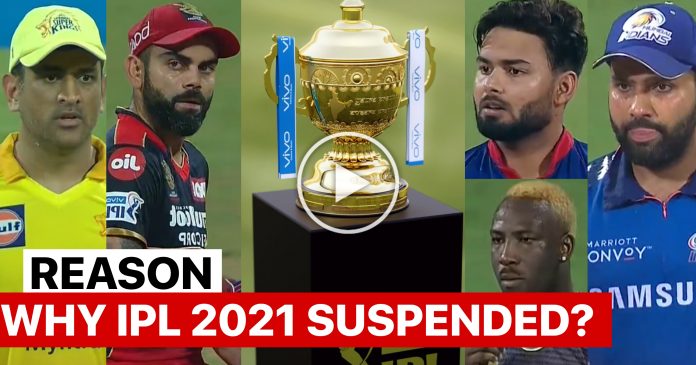 In a disappointing news, for all the fans of IPL, BCCI has announced that, the IPL 2021 is now suspended indefinitely. The unfortunate news has come, because the members, of three different franchises were found, COVID positive.

Only yesterday, the match between Kolkata Knight Riders and Royal Challengers Bangalore was rescheduled. The reason for it was that two players of Kolkata Knight Riders, Sandeep Warrier and Varun Chakravarti were tested COVID positive. Also, tomorrow’s game in which Chennai and Hyderabad, had to play against each other, was also cancelled. 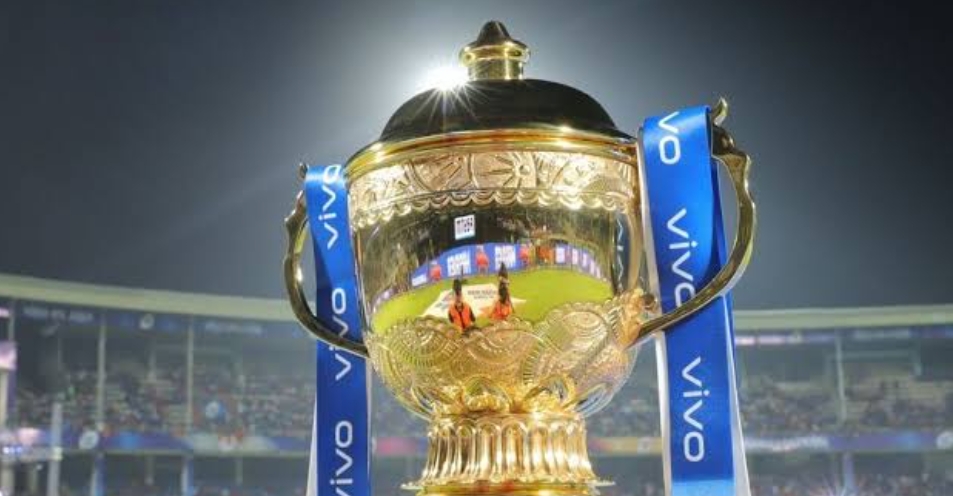 A contingent from Chennai Super Kings was found COVID positive. Now with Sunrisers Hyderabad’s  Wriddhiman Saha also found positive, the BCCI has decided, to suspend this edition of IPL, indefinitely. They will look to reschedule it, in the calendar year 2021.

Accordingly, BCCI wanted to complete all the matches in Mumbai, as it would have cut down on the travel, but with now IPL being suspended, that thing is also out of the question.

In a press release by the BCCI, the official quote said –

“The BCCI does not want to compromise on the safety of the players. It includes the support staff and other participants, involved in the IPL. This decision was taken keeping the safety, health and wellbeing of all the stakeholders in mind.

These are difficult times, especially in India. While, we have tried to bring in some positivity and cheer, however, it is imperative that, the tournament is now suspended. Now, everyone goes back to their families and loved ones in these trying times.The BCCI will do, everything in its powers, to arrange for the secure and safe passage of all, the participants in IPL 2021.”

The ever increasing cases in India had touched up to 4 lacs, just a few days ago. It was also, the highest in the world. Hence, the continuation of IPL looked vulnerable. However, with the players being in bio bubble, it was said that the conduct of IPL, would be in a safe environment. But, then the bio bubble got breached. Consequently, it was only a matter of time before, it affected other teams as well.

What is more problematic is that, this calendar year does not have any extra space. India will be playing the finals, of world test Championship in England. The finals will be played vs New Zealand in June. Then, India will play a test series of 5 matches versus England.

After that there is World T20 in India, in September and then, there are few more series. It will be interesting to watch that, when does BCCI schedules, the remaining half of the IPL.