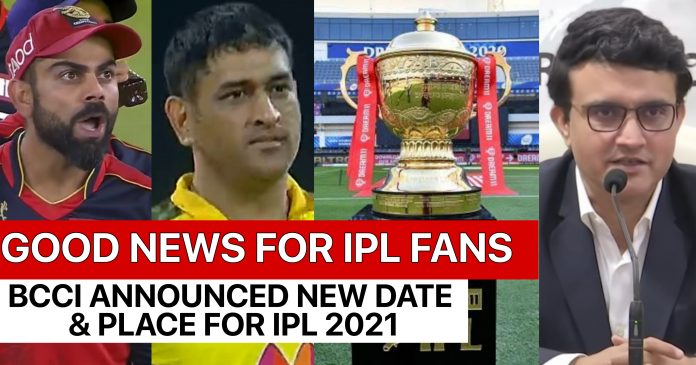 In an official announcement, the BCCI has confirmed the date for re beginning of IPL season 2021. The remaining part of Indian Premier League will begin in September and will go on till October. The decision was confirmed by the organizing committee of the IPL in an online meeting on Saturday. According to sources, the tournament could start from the third week of September. Accordingly, it will finish by the second week of October. 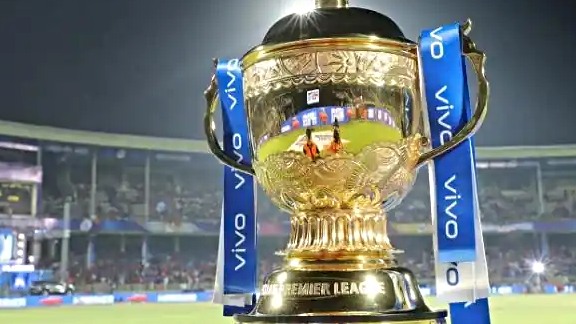 A total of 31 matches were still to be played when the IPL was postponed as COVID penetrated the bio bubble of the players. Now, to finish the 31 matches in the given time, it could mean that there could be a lot of double headers. However, the reason BCCI has given for the IPL to be happening in UAE is the season of monsoon in India.

“The Board of Control for Cricket in India (BCCI) on Saturday announced to complete the remaining matches of VIVO Indian Premier League 2021 season in the United Arab Emirates (U.A.E) considering the monsoon season in India in the months of September-October this year” – Said the BCCI.

According to the BCCI, they can’t hold the IPL in India due to the monsoon season. A lot of Indian states face rain in the month of September and October and so, it will be impractical to schedule the IPL in India.

Whatever be the case, there will be a lot of problems to re schedule the IPL in UAE. First and foremost is the availability of international players. Teams like New Zealand and England have their international assignments in the month of October. Both of these countries provide large number of players who participate in IPL. Moreover the West Indies have their league, which is the CPL scheduled to be happening in October.

The other problem is that the World T20 was also due to take place in September in India. Now there could be issues in hosting it as the focus of BCCI will be on IPL. With the World T20 already being postponed last year, it was shifted to 2021. Hence, cancelling it again could be problematic for the International Cricket Council.

Talking about the re scheduling of IPL, this will be the second straight year when UAE will host the IPL. The season 2020 was hosted totally by the UAE in three cities of Sharjah, Dubai and Abu Dhabi. In all likelihood, these three cities will once again be given the remaining matches.

Delhi Capitals was sitting at the top of the table when the tournament was postponed on 4th of May. They have 6 wins from 8 games and under the captaincy of Rishabh Pant, they look all set to reach the playoffs.

Watch : Pictures of team India as they begin preparations for the test series...