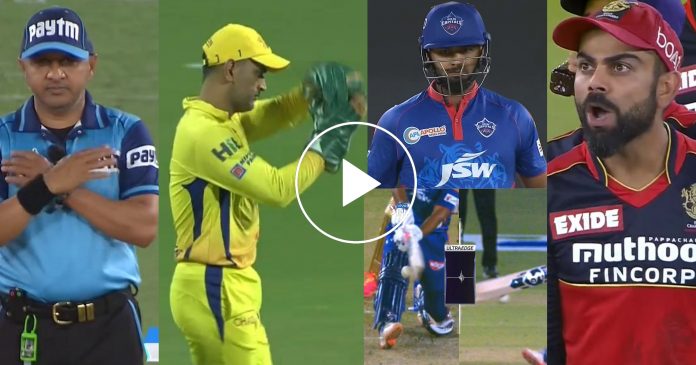 Delhi Capitals have got off to a disastrous start in their reply to Bangalore’s score of 171-5. The top 3 batsmen could not provide the start their team was looking for. While Prithvi Shaw made 21 runs and hit 3 fours in his 18 balls stay, the other opener Shikhar Dhawan could not even reach the double digits. Same was the case with Steven Smith. The latter made 4 runs while the former made 6 runs. 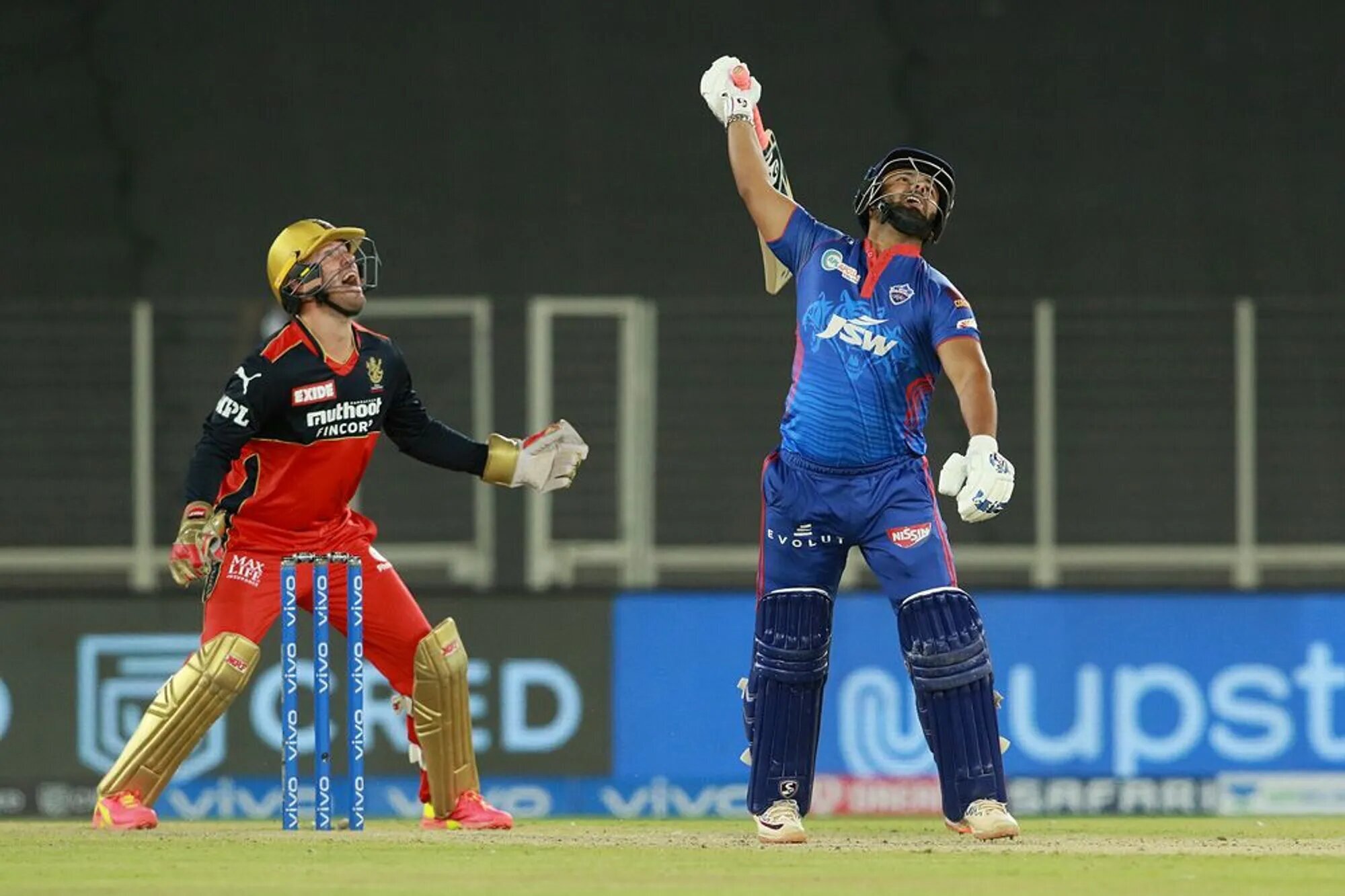 However, one interesting moment arrived in the match. It was with the arrival of skipper Rishabh Pant. Washington Sunder was about to bowl the seventh over of the innings. It was his first over of the match.

Rishabh Pant and Prithvi Shaw were batting, after the exit of Dhawan and Smith. The score of Delhi after 6 overs was 43-2. Pant was batting on 9 and Shaw was on 20 in 14 balls.

The first ball Sunder bowled was a full length as Pant shaped to sweep. However, he missed the length and the ball beat his attempted shot, hitting him on the pads. Hence, there was a vociferous appeal from the bowler, and after a long appeal, the umpire gave him out.

But, as soon as the umpire raised his fingers, Pant went for the DRS. He did that instantly, without wasting any time. Then, the decision went to the third umpire. The moment, the clip was shown on the big screen, everything was crystal clear.

Actually, just before hitting the pads of Pant, the ball had hit his bat. So, it was a huge inside edge on to Pant’s pads, and he was saved.

It was a fortunate moment for Pant, as the DRS came to his rescue.

With the kind of start Delhi Capitals have got, they surely need a captain’s knock from Pant. Moreover, the other opener Prithvi Shaw was dismissed in the next over. Harshal Patel got the better of him. It was an ordinary short and wide delivery by the bowler as Shaw aimed to cut. However, the ball bounced a little more than he expected and he could only edge it to the keeper standing behind. AB De Villers took the easy catch and so, Shaw was gone.

Watch the video of Pant getting saved from DRS:

Watch : Funny dismissal of Taijul Islam. Gets bowled as his Shoes slips