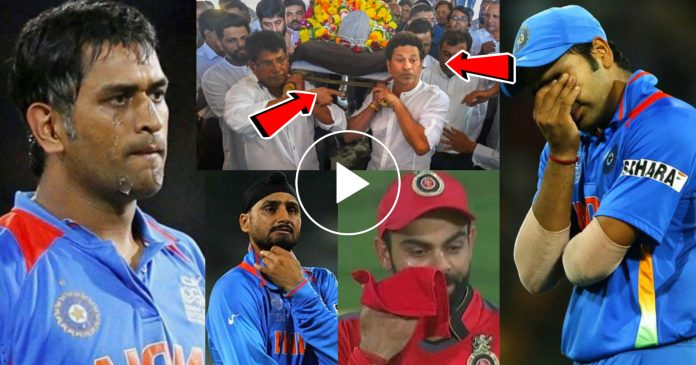 Former leg spinner of Rajasthan, Vivek Yadav died at 36 years of age. The ex player died due to COVID complications. Also, he was suffering from cancer. He went to the hospital for regular chemotherapy in Jaipur. There, he was found COVID positive, and was admitted. But by then, the infection was too much for him to resist and he succumbed to it, unfortunately. He has left behind a wife and a daughter in his family. 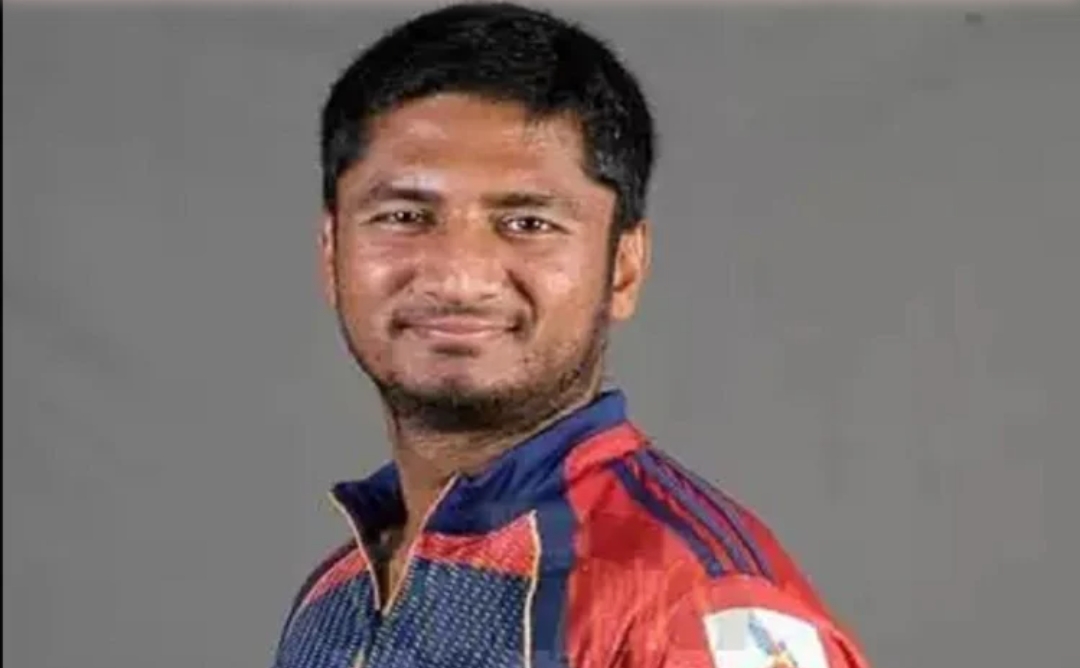 The leg spinner made his debut in first class cricket in the season 2008, at the age of 24. His first List A match was three years prior to the debut in Ranji Trophy. However, due to inconsistent performances, he could not solidify his spot in the Rajasthan team. Yadav played his last list A match in 2011, while his last Ranji game was in 2013, at the age of 29.

His moment of fame was in 2011, when he was brought by Delhi Daredevils in IPL. However, he could not feature in any of the games. In 18 first class games for Rajasthan, he took 57 wickets at an average of 31. Also, he took 9 wickets in 8 list A games, averaging 33 runs a wicket. As a tailend batsman, Vivek made 349 runs in 18 games.

Vivek Yadav was a part of Rajasthan’s title winning team of Ranji Trophy in 2011. The leg spinner took 4 wickets in the finals against Baroda, and was instrumental in stopping the team at 361 runs.

Yadav was born in Rohtak, but shifted to Rajasthan. He hung his boots from cricket in 2013, after which he started his own cricket academy. However, he started to suffer from stomach cancer since 2019. According to his friends, Yadav was recovering from the cancer due to chemotherapy. But then, he got infected with COVID and his health deteriorated  rapidly. Unfortunately, it resulted in his sudden demise at a young age of 36.