The IPL 2021 was postponed midway through the season. COVID struck just when the teams were entering in the second leg of the lucrative tournament. A lot of things could still have changed in the competition had the pandemic not forced to call it off. Now, we have to wait for the season to re start, later in the year.

While some players were in good touch in the number of games played, some looked severely out of touch. These players will be likely facing the axe, before the auction takes place for next season of IPL.

We take a look at each team and some of the players who could face the exit door from the team.

For the most successful team of the IPL, chances are that Chris Lynn would face the brunt of team management. The opener from Australia, has played just 1 match for his Mumbai franchise and remains largely on bench. The presence of Quinton De Kock as the other opener makes his inclusion in the side rather difficult. 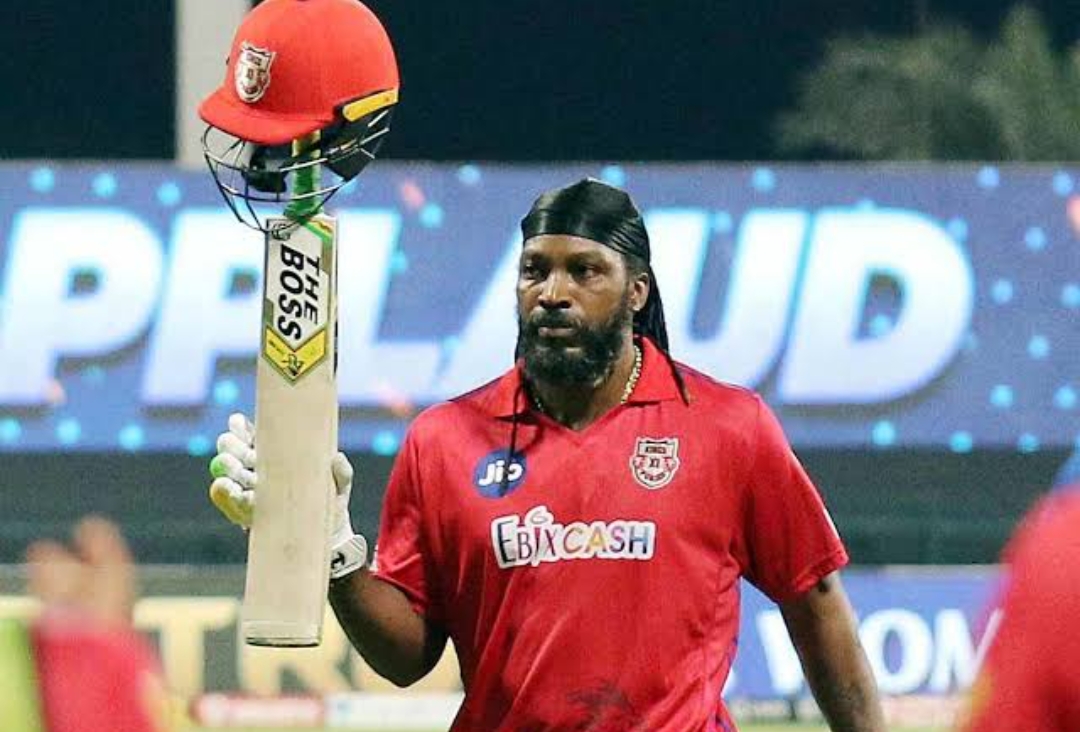 Imran Tahir will be 43 years of age in 2022. At that age, there is a little chance of playing cricket at full fitness, which is a requirement in T-20 cricket. Besides, he hardly plays matches for Chennai, as he only had one game in the 7 games which Chennai played. He will definitely play his last in this season, whenever it begins again.

Dwayne Bravo, the all rounder from West Indies has been the backbone of Chennai for over a decade. His slower deliveries at the death made him dangerous, while his power hitting made him tough to bowl in slog overs. However, he is seriously hampered by injuries in last 2 years. This makes his presence in the side quite difficult. Moreover, he will be 39 by the time next year comes. Chances are that he too will be shown the door alongside Imran Tahir.

For Kolkata, this looks pretty straight forward. Sunil Narine is no longer the force he was in limited overs cricket. His bowling which was once unhittable, lacks any kind of venom since last few years. Moreover, his batting has too taken a hit as teams now recognize that he can be neutralized by short balls. Also, this is the reason he sits on bench for most of Kolkata matches..

Eoin Morgan is the skipper of English team in ODI and T20’s. His form in international cricket is still sustainable, but in this season of IPL, he was quite poor. The left hander could make just 92 runs in 7 matches. Furthermore, that came at a poor average of 15 and an ordinary strike rate of 112. For an overseas batsman, these are disastrous returns, let alone a captain.

Also, Morgan will be 35 years, when IPL will be held in 2022. Most likely, he won’t be seen in Kolkata colors by that time.

Warner had poor returns in IPL 2020. He led his team to 5 defeats from 6 games and his diminishing returns with the bat did no justice to his position in the team. The result was that Warner was stripped off his captaincy and was then dropped from the team. In all possible scenarios, we have seen the last of Warner in Sunrisers shirt.

Chahal’s leg spin was crucial to RCB’s plans over the years. He was the sole good performer for his team even during their worst seasons. But this time around, Chahal had been mediocre. He picked up just 4 wickets in 7 matches at an economy in excess of 9. For the lead spinner of any team, those are horrible returns. If his season doesn’t get any better at re start of IPL, he would be shunted out of the team in no time.

The fiery fast bowler from South Africa was an important cog in the wheel for Delhi, when they had reached the finals of IPL, in the last season. But in this season, he had failed to repeat his heroics. The right arm quick took 8 wickets in 7 matches, but an ordinary average of 28.5 and a economy of 8.8, which is on higher side. As an overseas fast bowler, the franchises expects much more than this. Hence, he could be shown the door for 2022.

Pooran had a horror season in 2021. He was dismissed for duck on 4 different occasions. The left hander scored 28 runs at laughable average of 4.66 in 6 innings. There is no way, he would retain his place in the team at such a miserable returns.

An opener from Punjab, Vohra played for Rajasthan in season 2021. His performances although, were not up to the mark for his team. He could only manage 42 runs in 4 innings at an average of 10.5 and a poor strike rate of 108. For an opener, its a damaging prospect for him and his team. If he does not turn things around when the season begins again, he could very well be playing for a different team next season.