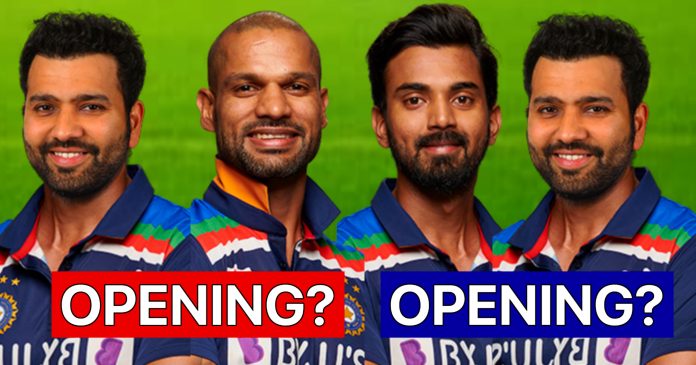 The world T20 is scheduled to be held in the month of September, in India. After the IPL got postponed dur to cases of COVID within the bio bubble of the teams, not much cricket is happening in international arena. The next assignment for India will be to play 6 tests in England. They will play finals of world test championship vs New Zealand, before moving on to play England for a series of 5 test matches. 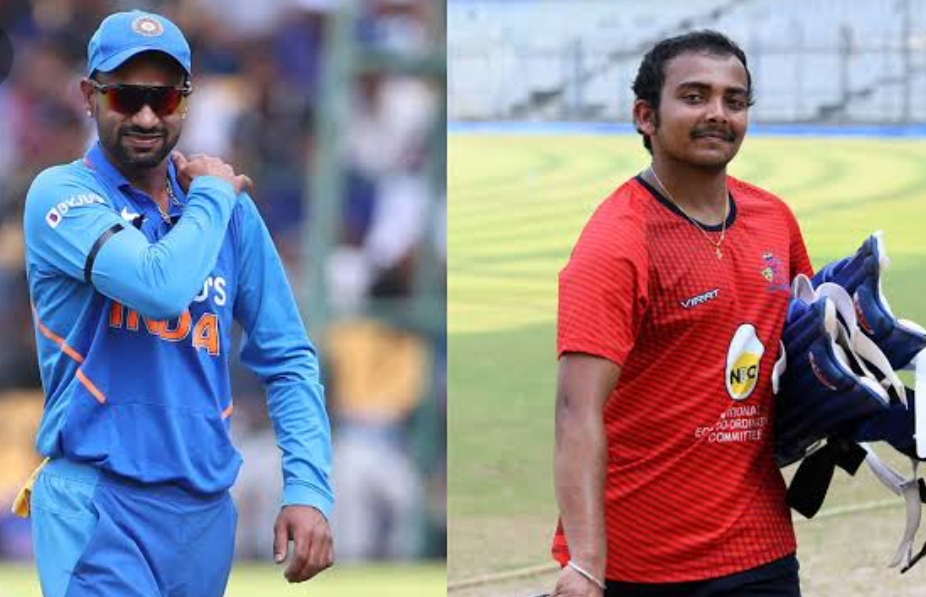 In the meantime, another Indian team consisting of white ball specialists, will play in Sri Lanka for limited overs series. It will include 5 ODIs and 3 T20s. The team for the Sri Lankan tour is yet to be announced, but its a no brainer that the team will consists of many IPL stars as well as established Indian players like Shikhar Dhawan and Hardik Pandya.

After India returns from England, the T20 world cup will begin. The only thing which could prove as a deterrent to this is the abnormally high number of cases in India, touching close to 4 lakhs a day. If the situation doesn’t improve, we might see the world T20 shifted out of India, to UAE. However, there is still some time for that.

Meanwhile, there is a sense of mystery around the Indian team which will travel to Sri Lanka for limited overs tour. Since, most of these players will be youngsters or with limited experience of international cricket, fans will eagerly await the selection of this team.

One of the most interesting aspect of this will be the selection of openers. In the absence of regular openers Rohit Sharma and KL Rahul, the responsibility would lie on Shikhar Dhawan, at least in the ODIs. Even in the T20’s Dhawan is likely to play. With the kind of blistering form he showed in IPL, he is most likely to be the one opener in both T20s and ODIs.

So, keeping that in mind, we take a look at expected contenders for the opening spot in Indian team.

1 – Shikhar Dhawan – The left arm batsman had a sensational IPL. He amassed 380 runs at an outstanding average of 54 in 8 games. The batsman looked in prime form in every game he played for Delhi Capitals. He, obviously will be the first choice for opening spot.

2 – Prithvi Shaw – The diminutive right hander from Mumbai had an ordinary season last year. He was dropped from both IPL and Indian test team. However, he turned it around in Vijay Hazare trophy, early this year. The batsman made runs in heap and hot more than 800 runs at an unfathomable average of 185! In the IPL as well, he collected 308 runs in 8 matches. It came at an average of 38.5 with a strike rate of 167. It will be tough to look in a different direction for selectors other than Shaw, for the role of second opener.

3 – Devdutt Padikkal – A left hander from Karnataka, Padikkal shot to fame with 4 successive centuries in Vijay Hazare trophy. He was the second highest run scorer in the trophy behind Prithvi Shaw. The batsman carried his form in IPL as well as he made 195 runs in 6 games. It came at an average of 39 and with a strike rate of 153. In all likelihood, he would be the third choice for opener.

4 – Ishan Kishan – Beside playing as an opener, Kishan can do the wicket keeping duties as well. The hard hitting batsman from Jharkhand had a flying start to his international career, when he hit a 50 on debut vs England in the T20. Last season in IPL, he hit the most number of sixes for a batsman. This year though, his IPL form was a bit patchy as he struggled for fluency in some games. Still, he could be the opener India needs, if the 2 of the above 3 openers don’t make runs.

5 – KL Rahul – As an opener in limited overs, Rahul needs no introduction. While his name is into the team sheet of Indian team that will travel to England, the fitness of KL Rahul is still in question. He had gone for operation of appendicitis just before IPL was postponed. He may still take some time to recover, which means he may not be match fit while travelling to England. In this case, he ight miss out on the plane to England, and instead, will depart to Sri Lanka with the other India  side in July.