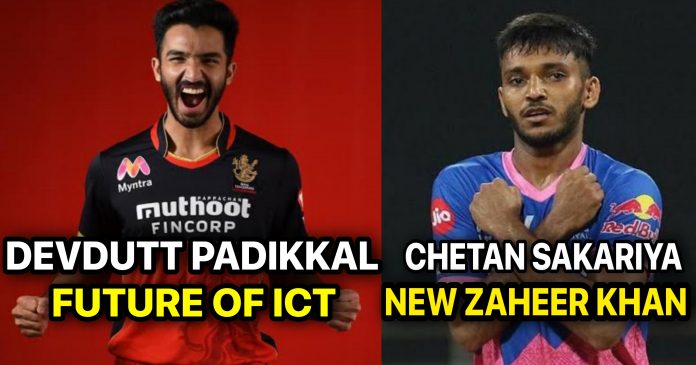 PThe Indian tour of Sri Lanka is scheduled to happen in the month of July. While the main set of Indian players will be busy in England due to the test series against the home team, a new set of players and limited overs specialists will go to Sri Lanka for the tour. In this way, India can play two different series against opponents in different countries. 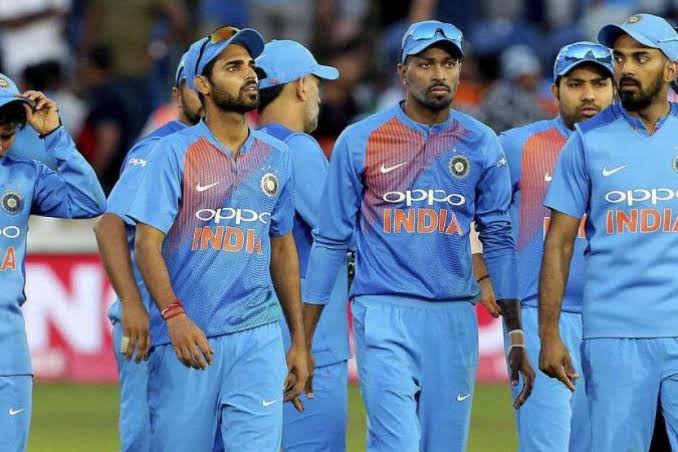 While the core set of limited over players like Shikhar Dhawan, Yuzi Chahal, Surya Kumar Yadav and Shreyas Iyer will be available, Hardik Pandya and Bhuvaneshwar Kumar will be there too. The latter two have not been selected in the test team due to injury. Same is the case with T Natarajan.

However, these are the players who have played for India in one or the other formats. They know how does it feel to wear the jersey of national team. But, India will be taking a lot of uncapped players as well to the Island nation. These players could be wearing an Indian jersey for the first time in their careers.

Devdutt Padikkal – The 21 year old left handed opener from Karnataka will be the first one to get the opportunity to wear the Indian cap. Padikkal made his first class debut for the state team in 2018 season. In 15 first class matches for Karnataka, he has made runs at 34.88. However, it is his form in the limited overs cricket which is truly encouraging for the Indian team.

The 6’3 left hander averages a Bradmansque 87 and has amassed 1387 runs in 20 matches. Also, he has smashed 6 centuries. He was in great touch in the IPL as well before it was postponed. Padikkal hit his maiden IPL 100 in the game against Rajasthan Royals, as Bangalore won by 10 wickets.

Varun Chakrvarthy – A mystery spinner from tamil Nadu, he started his career rather late. The tweaker made his debut in Vijay Hazare trophy for Tamil Nadu and immediately impressed everyone. He took 22 wickets in just 9 matches. Brought by Kolkata Knight Riders in the last season, he took 5 wickets against Delhi Capitals. His excellent performances in the season prompted the Indian selectors to pick him for the Australian tour.

However, a last minute injury meant that he could not travel to Australia. Now, with him fully fit, he is expected to travel to Sri Lanka and could get his debut.

Chetan Sakariya – A 23 year old seamer from Saurashtra, he made his debut in list A cricket for his state team in 2017 Vijay Hazare trophy. His first class debut came in a year later in 2018, as he took 5 wickets in his debut innings for Saurashtra. The left am seamer was bought by Rajasthan Royals early this year, for a price of 1.2 crores.

In 7 games for Rajasthan, he took 7 wickets at an economy of 8.22. He was equally good, both at start and death. In all likelihood, he could get a chance in T20s..

Karthik Tyagi –  A quick bowler from UP, he is a right armer and is 21 years of age. After making his debut in 2018 Vijay Hazare trophy, he was named in India’s under 19 squad for 2020 cricket world cup. The same year, he was bought by Rajasthan Royals and had his first outing against Mumbai Indians.

After impressive in the under 19 world cup, Tyagi was named in the group of 4 fast bowlers who would travel to Australia as net bowlers. Thus, he was part of the Indian team that claimed a historic series win down under by a margin of 2-1. Tyagi could get a chance in the ODI series.

Rahul Tewathia – Another one from the camp of Rajasthan Royals, Tewathia was a revelation in last year’s IPL. He impressed everyone with his brilliant performances both with bat and ball. His moment with the bat was 5 consecutive sixes to Sheldon Cottrell vs Punjab, as he won the match for his team almost single handedly.

This year though, Tewathia wasn’t at his finest. The consistency was missing but still, he could have got his range back, had the pandemic not intervened, resulting in postponement of the IPL.