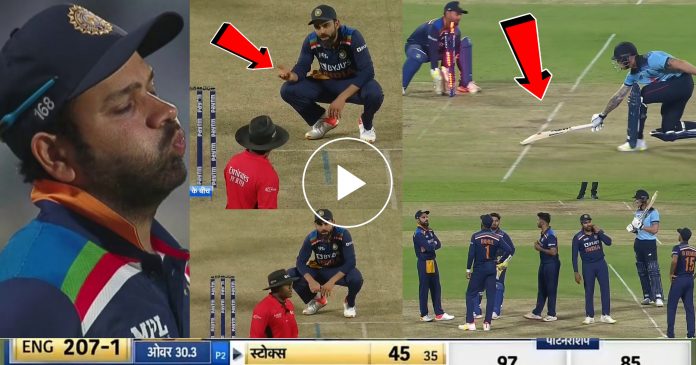 The second ODI between India and England was marred by a massive umpiring controversy. This tour has been consistently in news for umpiring blunders that has attracted the eyes of critics.

Second match of the series once again saw similiar umpiring decisions that left a lot of people with their own assumptions.

It was the 26th over of the English innings. Ben Stokes was all set and Jonny Bairstow was hitting it well enough. Bhuvaneshwar Kumar was bowling to Ben Stokes. The batsman clipped the ball into the leg side to mid wicket and ran for two. He was a bit slow in the first run and that is when Kuldeep Yadav did his work.

Yadav was the man positioned at mid wicket. He swiftly picked the ball up and scored a direct hit from there at the strikers end to hit the stumps down. It appeared that Ben Stokes was short of the crease! 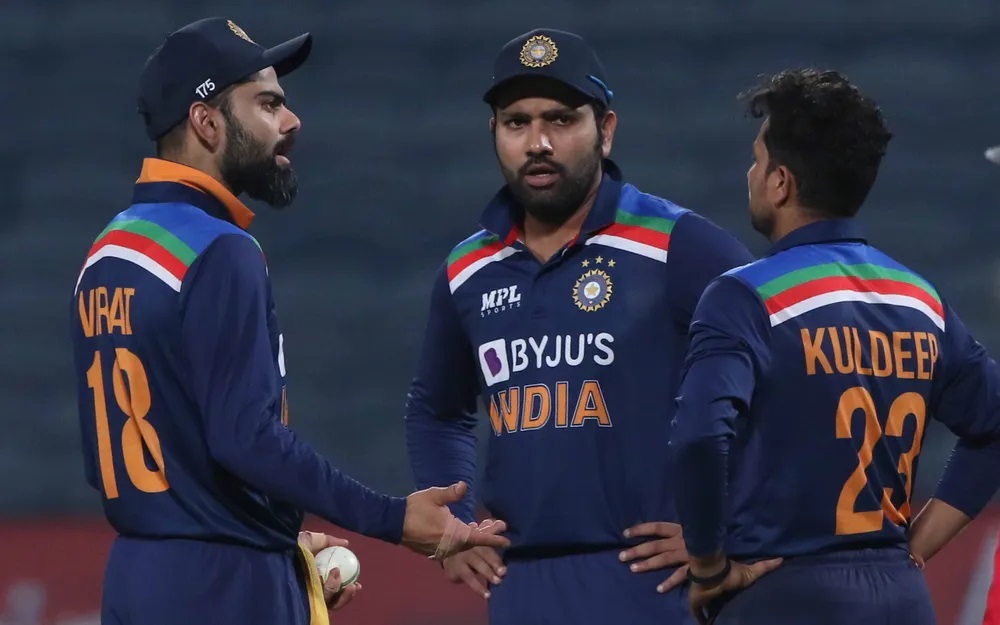 In the replays, it was found that the when the ball hit the stumps, Stokes’s bat was just on the line of crease and not inside it. According to the rule, the bat should be inside the crease and anything short of it would result in out.

That is what came into question. The bat of the batsman was just ion the line and he should have been given out. But the third umpire gave him a not out decision, much to everyone’s dismay and shock.

Even Virat Kohli was not impressed by the decision of the third umpire. He asked the on field umpire as to how he can be given not out when his bat was still on the line. He did certain hand gestures to the umpire while sitting on the pitch.

Had Stokes been given out there, things could have turned out a bit differently for India. The wicket could have started a collapse like the previous match. However, this was not to be as Stokes started to blast sixes at will to kill the contest. His innings of 99 contained 10 sixes as England own the match by 6 wickets and 39 balls to spare!

Watch : Prithvi Shaw and Surya Kumar Yadav to travel to England in unbelievable...