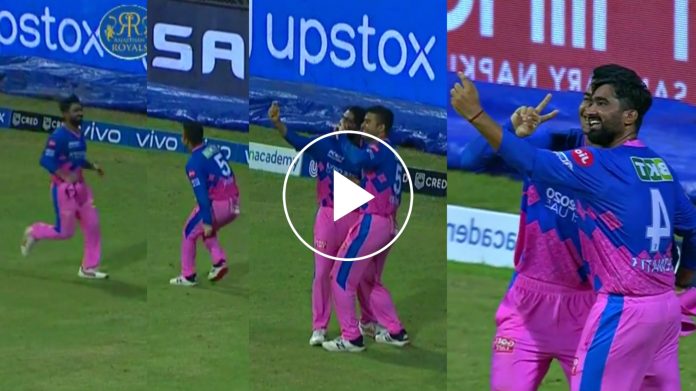 Rajasthan Royals has defeated Kolkata Knight Riders, by 6 wickets at Wankhede stadium, Mumbai in the Indian Premier League. It was a convincing victory for the Rajasthan Royals as they, easily chased down the target of 134 runs by losing 4 wickets. They, achieved the victory with 7 balls remaining. 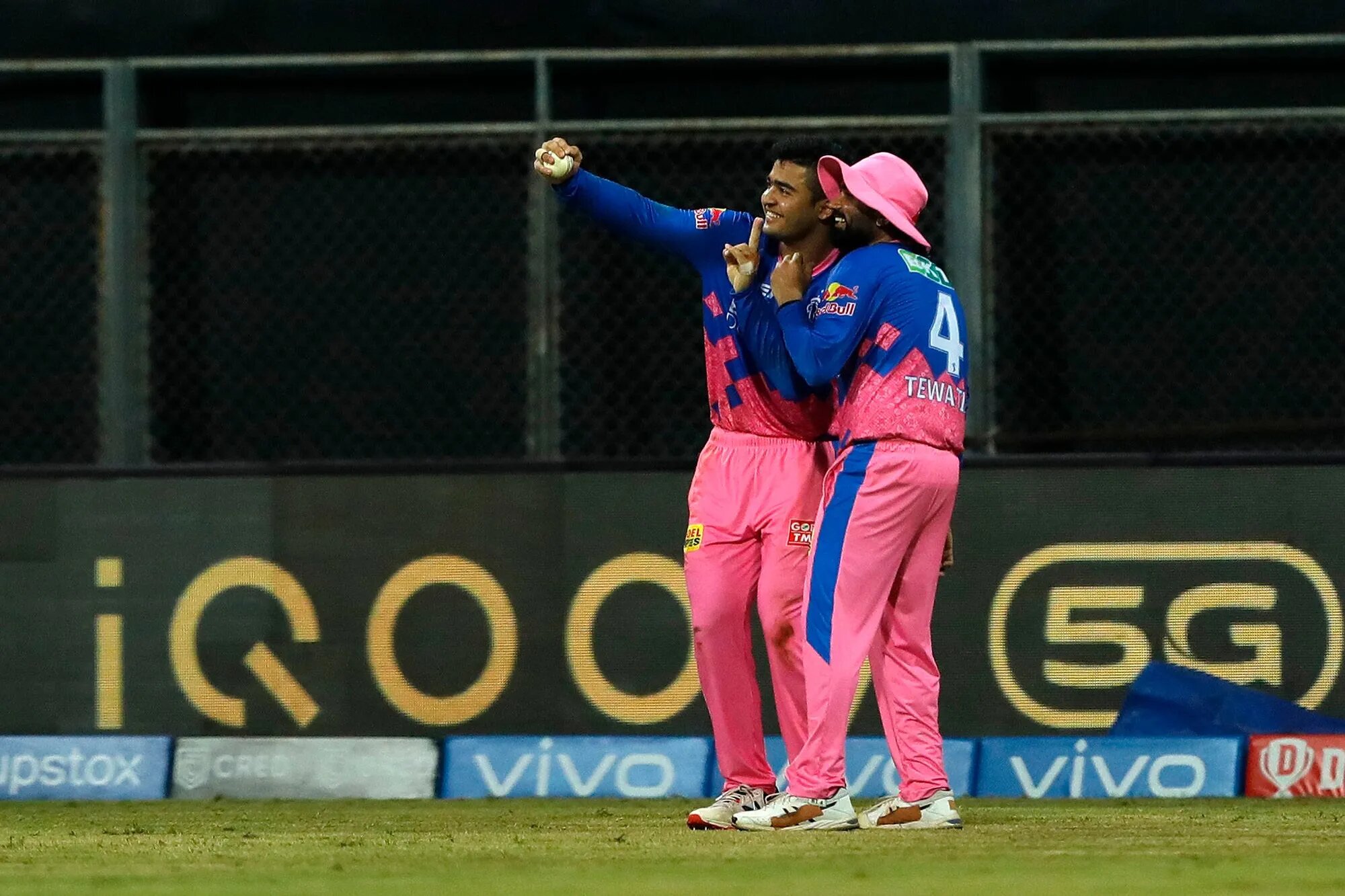 Sanju Samson, remained unbeaten as he played a captain’s innings. He hit 42 in 41 balls and was not out, till the end. Also, David Miller chipped in with 24 runs in 23 balls. Chris Morris was adjudged the man of the match as he took, 4 wickets for 23 runs in 4 overs. He played, a key role in stopping Kolkata to an under par total of 133.

Earlier, Kolkata could only make 133 runs, in their 20 overs as they lost 9 wickets. Except Rahul Tripathi, none could make many runs as Kolkata struggled, for any kind of fluency.

The wickets kept falling as, the late middle order and lower order collapsed. The score of 94-4 in 15th over could only reach at 133-9 in 20 overs.

Amidst all this, a funny moment happened. It was, in the last over of the innings of Kolkata Knight Riders.

Pat Cummins and Shivam Mavi were at the crease and Chris Morris, was bowling. The score had only reached 127 runs with, just 6 balls remaining. Morris bowled a length ball and Cummins, smashed the ball for a huge six over wide long off.

Cummins had smashed 65 runs in previous game and was, looking dangerous again. Hence, his wicket was important, if Rajasthan had to stop Kolkata under 140.

Then, on the next ball, Morris ran in again. It was a short delivery and Cummins, again looked to hit it for a six, by pulling it over deep mid wicket. However, the timing was not great and so, the ball could only go as far as, the fielder stationed at mid wicket.

Then, Riyan Parag took the catch easily and did a mock selfie celebration with his team mate Rahul Tewathia. It was a rather funny moment as both the players actually held the ball like it was a camera, and then both of them stood in front of the ball and posed in a smiling face.

It was a comical and hilarious moment of the match.