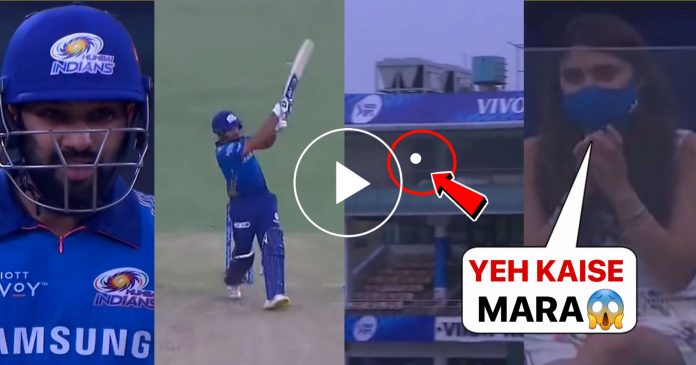 Rajasthan Royals have scored a total of 171-4 in their allotted 20 overs. It is a decent score, but still less than what Rajasthan would have actually hoped for. At the half way mark, the Royals were sitting pretty at 91-2 in 10 overs and it appeared that they would score more than 180. But, due to some casual batting by Shivam Dubey, with a bit of good death bowling in the death, Rajasthan could only score 80 runs in the last 10 overs. 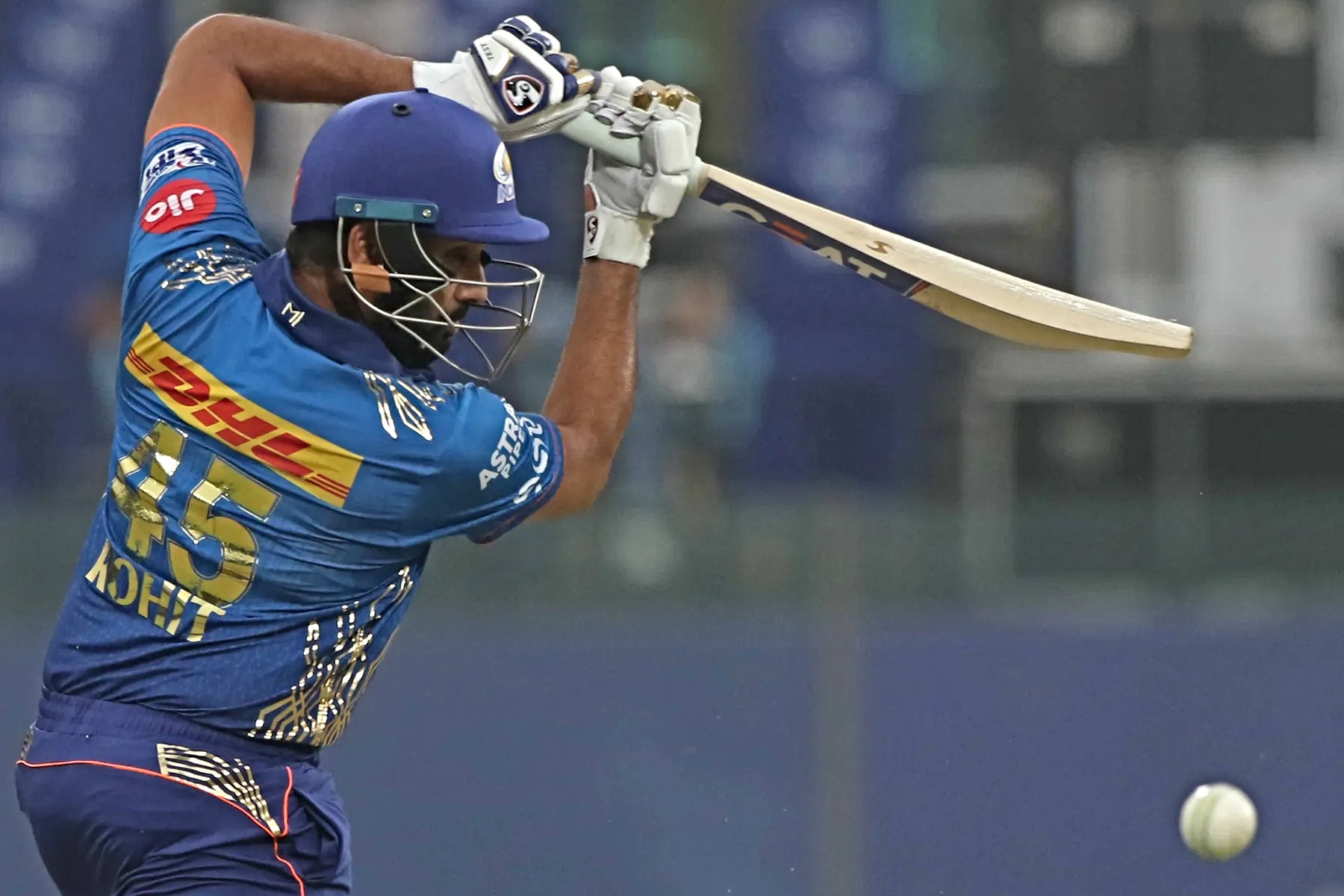 For Royals, captain Sanju Samson was the top scorer. He bashed a 27 ball 42 which included 5 fours. The openers Jos Buttler and Yashasvi Jaiswal too scored a quick 41 and 32 runs in 32 and 20 balls respectively. However, the innings was stalled by slow batting of Shivam Dubey who labored his way to 35 runs in 31 balls. At the time when Royals needed quick runs, he played it out ever so slowly, that affected the run rate of Rajasthan.

In reply, Mumbai Indians started on a great note. The opener Quinton De Kock meant business straightaway. He smashed Mustafizur Rehman for a four and a six in the fourth over to get the Mumbai innings up and running.

Rohit Sharma on the other hand, was playing within himself. He was going at less than a run a ball. However, there was one moment, where fans saw the best of Rohit. It was the fifth over of the innings. Jaydev Unadkat was bowling to him.

On the second ball of the over, Unadkat bowled a short delivery to him. Rohit was not going to miss out on that. He quickly went on the back foot and brought his signature pull shot, as the ball flew over mid wicket. It was a colossal six by the Mumbai opener.

However, Rohit did not last long. He was dismissed by Chris Morris on a full pitched delivery on the last ball of the powerplay. Sharma tried to heave the ball over mid on, but got caught at exactly the same position. He could only make 14 in 17 balls and was once again out after getting set.