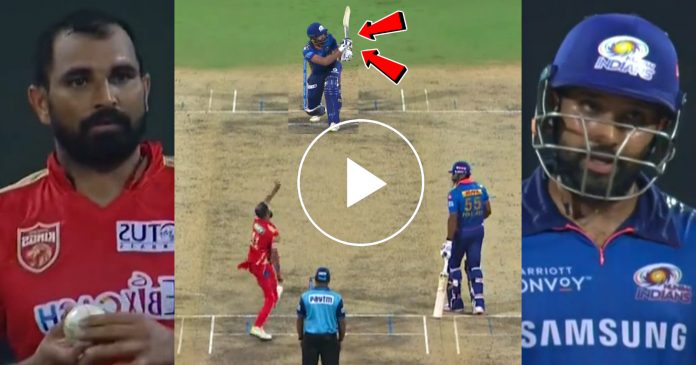 Rohit Sharma played a captain’s knock of, 63 runs in 52 balls against Punjab Kings. It helped, Mumbai to reach a total of 131-6 in their, allotted 20 overs. Batting first, after losing the toss, Mumbai had a poor start. The first 2 wickets fell, for just 26 runs. After that, the captain Rohit Sharma and Surya Kumar Yadav added 79 runs for, the third wicket. 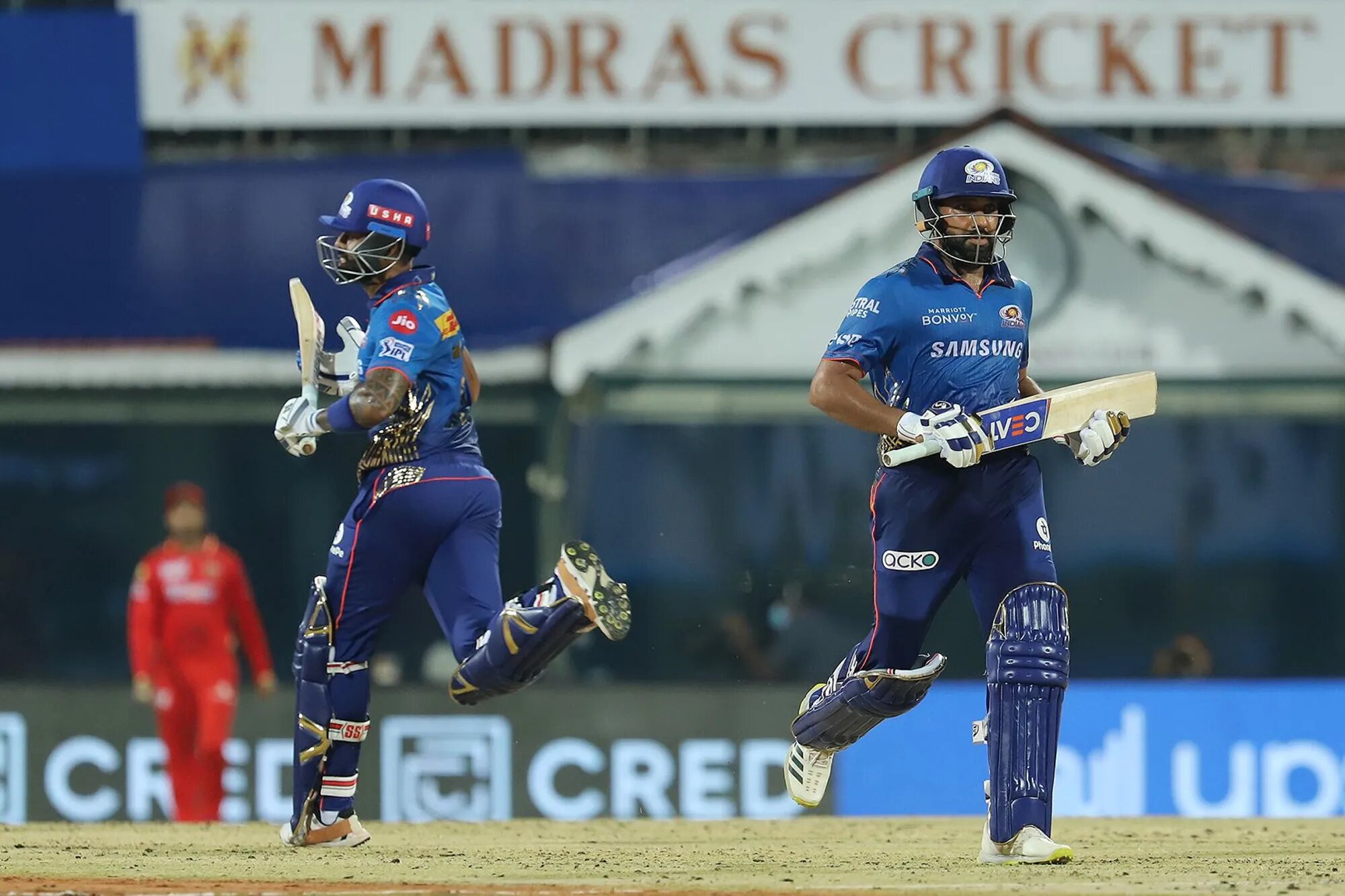 Rohit looked in good touch, as he compiled a well made 50. His first four, came on the last ball of the fifth over, when Moises Henriques was hit for a four through, leg square region. Then, Fabian Allen was hit, for two consecutive fours on the off side region. After that, Allen, once again received a harsh punishment from Rohit. The bowler delivered, a low full toss and the ball was demolished over, long on for a colossal six.

Then Rohit’s second six came in the twelfth over. It was when, Deepak Hooda bowled a  half tracker as, Rohit went quickly on back foot and, smacked it over mid wicket. It, was a huge six. Rohit got to his 50 by hitting, a four to Ravi Bishnoi, in 40 deliveries. The spinner bowled, a short and wide delivery which was, placed through point for a four.

Rohit out to a good catch

His next boundary again, came against Fabian Allen, when another half tracker bowled by him, was belted to long off for a four. Rohit finally fell, in the 18th over when he was, trying to up the tempo of Mumbai Indians. He was dismissed by Mohammed Shami who, bowled his heart out in the death overs.

Just before the wicket ball, on the previous delivery, Shami got to straighten one, outside Rohit Sharma’s off stump. The ball missed the off stump, by a whisker. On the third delivery of the over, Rohit fell. It was a low full toss, around waist high, and Rohit flicked this straight into leg side where, Fabian Allen took a smart catch, to his right side.

Rohit was gone, and it was an important wicket for Punjab Kings as, a set Rohit Sharma in the death overs, can be devastating for the opposition bowlers.