AB De Villers once again proved to be a difference between Royal Challengers Bangalore and other teams. The now retired cricketer from South Africa, hammered 75 runs in 42 balls to take Bangalore to a total of 171-5 in their allotted 20 overs.

The right hander smashed 23 runs in the last over bowled by the all rounder Marcus Stoinis and took him apart. It was sensational hitting by the veteran De Villers. 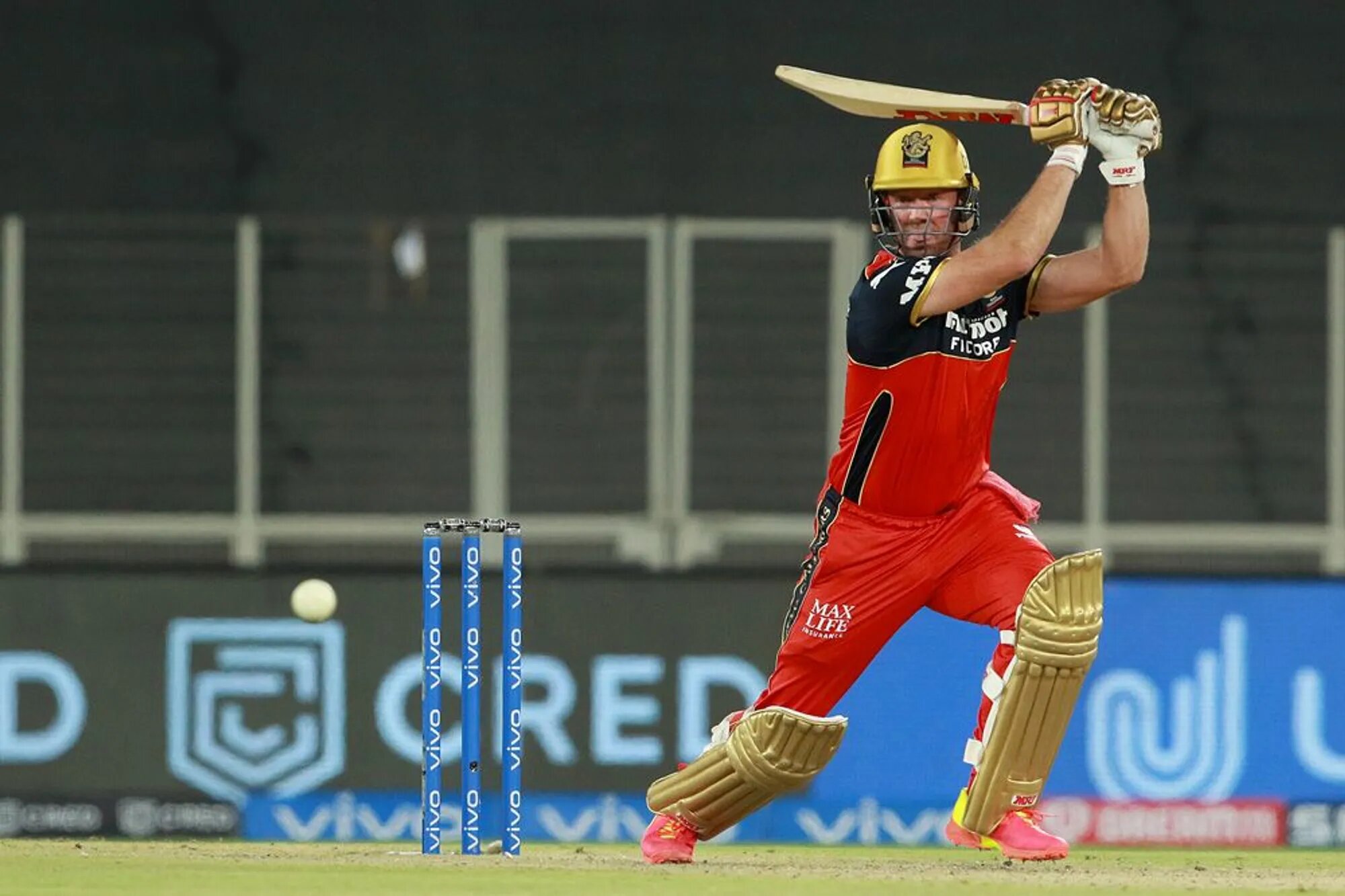 So, 20th over of the innings went like this.

The first ball of the over was a wide.

Second ball of the over was short delivery and a wide one that was hit to the covers left for a brace.

On the third ball, AB nailed the shot as an overpitched ball was crashed over the infield for a six.

The next ball, was a dot delivery as AB let the ball go. He thought it was a wide one so did not bother to hit it, but the umpire remained unmoved.

Fourth ball was again a short one. AB went down on one knee and scooped it fine over long leg. By now, 15 runs had come of the first four balls and the bowler was under pressure.

The fifth ball of the over was no different. It was yet again a short and wide out side off and AB was waiting just for that kind of delivery. He made room and flat batted it over covers for the third six of the over.

Last ball of the over was again in the slot as he bowled a full length delivery. The batsman tried to smash it, but mistimed the shot in the process as he had messed, his timings while trying to use too much force. So, the ball could only go as far as long off as the batsmen completed a double.

It was a proper thrashing by the batsman as RCB went to a competitive total of 171-5 in 20 overs. Without the genius of AB De Villiers, Bangalore could have been restricted to a total of 160.

Watch the 23 runs over in the last over by AB De Villiers: