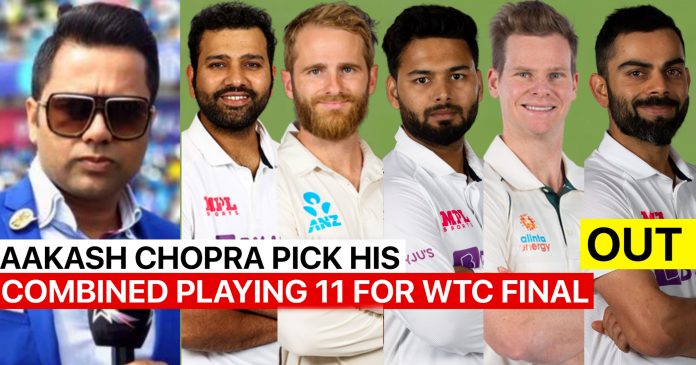 The inaugural World Test Championship is about to finish within a week’s time. A tournament which kicked off in July 2019, will finally finish it after close to 2 years on 22 June. The two teams who will battle it out in the finals are India and New Zealand. Both of them were brilliant in the two year phase of the championship as they brushed aside most of their opposition. 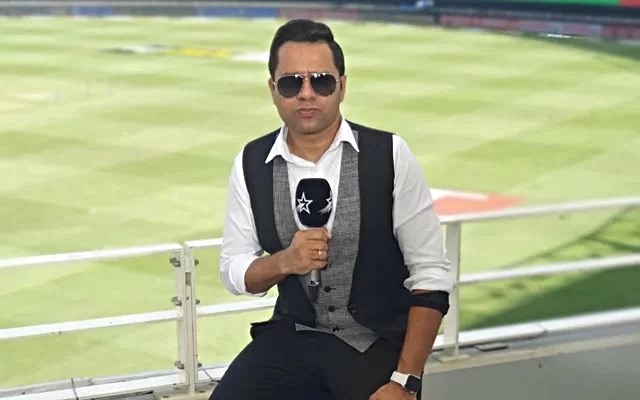 Since the competition is nearing its end, many former cricket players and experts are having their opinion on the utility of it. To make it more interesting, few of these have made their own team which comprise of players who performed well in the championship. In a similar case, one of India’s former player and now commentator Akash Chopra made his own combined team of 11.

An Indian and Sri Lankan to start off!

The openers in his team are Rohit Sharma and Dimuth Karunaratne. “At the top, I have kept Rohit Sharma. He has scored 1030 at an average of 64. Of course, he has played fewer matches outside India but he has played amazingly well at home. I have gone with Dimuth Karunaratne as his partner. He has scored 999 runs at an average of 55″. Said Chopra on his YouTube account.

Marnus Labushagne and Steve Smith are the number 3 and 4 in Chopra’s combined team. Both the Aussies were brilliant in the 2 year phase and averaged in excess of 60.

New Zealand skipper Kane Williamson and talismanic English all rounder Ben Stokes form the lower middle order of his team at number 5 and 6. Moreover, Williamson is the captain of his side. Chopra clarifies – “At No.5, I have got Kane Williamson, who is the captain of my side. He has scored 817 runs at an average of 58. At No.6, there is no confusion here, because only 2-3 names come to your mind when you talk about all-rounders, I have picked Ben Stokes. 1334 runs at an average of 46 and he took 34 wickets as well”.

No place for Bumrah, Rabada or Boult!

Rishabh Pant has been given the wicket keeping duties in the former opener’s team. Accordingly, the bowlers in his eleven includes Pat Cummins, R Ashwin, Stuart Broad and Tim Southee.

However, this means that there is no place for Indian captain Virat Kohli and pace spearhead Jasprit Bumrah.

The full team of Aakash Chopra is as follows :

Watch Rohit Sharma talks with Jayant Yadav on how to bowl to Gayle. He...