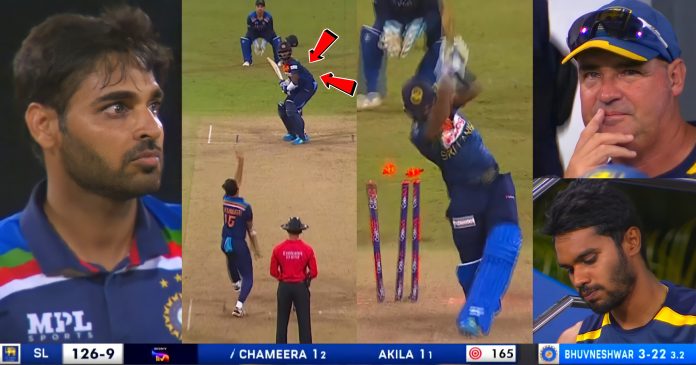 India outclassed Sri Lanka in the first game of the series to take a 1-0 in the 3 match series.

Chasing a target of 165, Sri Lanka started poorly. They lost the first wicket on 23 runs. Minod Bhanuka was the first wicket to go down. He was dismissed by Krunal Pandya. After that the Lankans kept batting positively. At the end of 15 overs, the hosts were 107- 4 and were still in the hunt with 58 runs required to win in 30 balls. 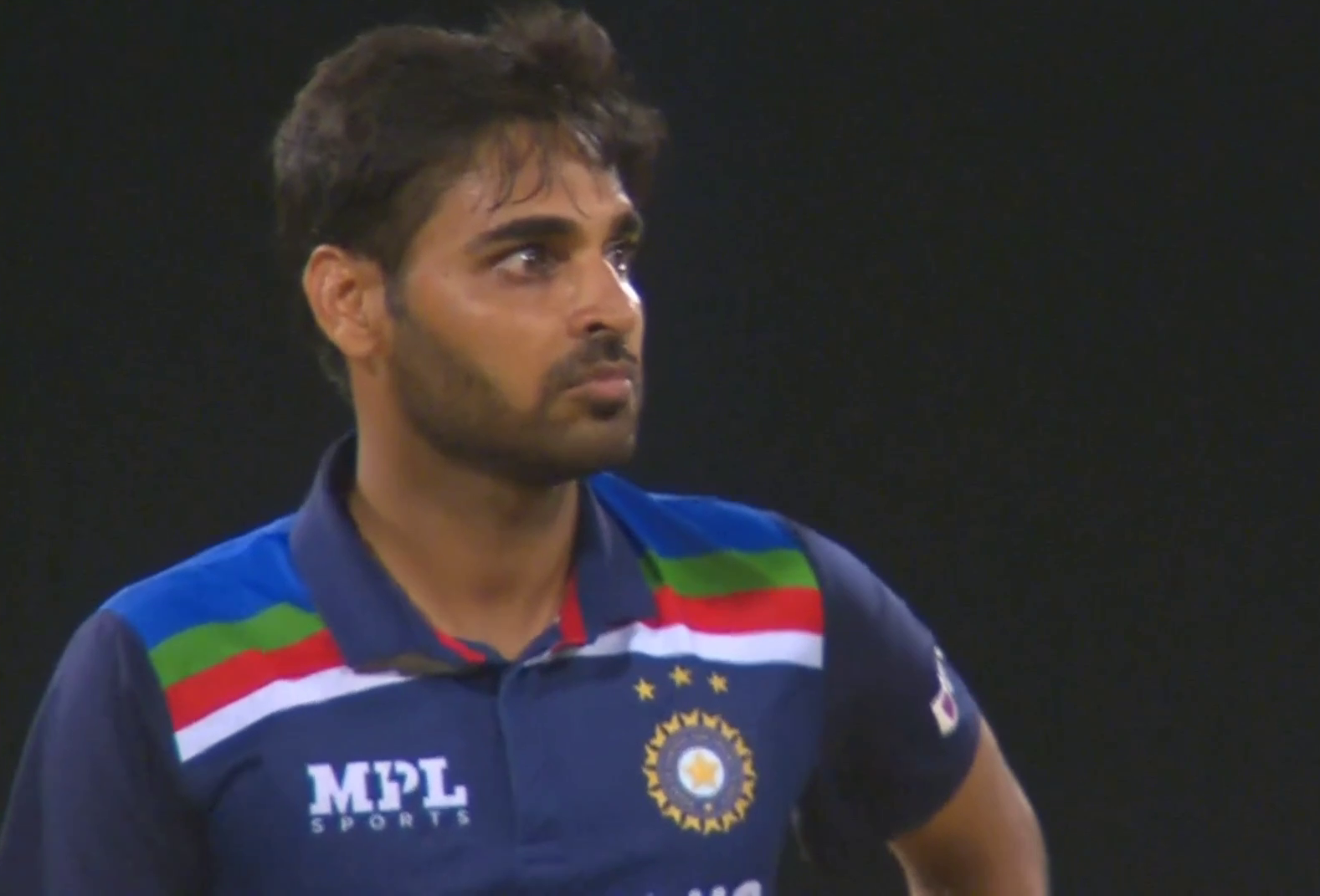 Enter Deepak Chahr to bowl the 16th over. On th first ball 2 runs were scored. One more single and a wide followed on the next 2 balls. The next ball saw Asalanka dismissed as he tried to hoick one over mid wicket but was caught.

Two balls later Chahar dismissed Hasaranga too when the batter attempted to smash one over covers but was bowled.

Overall Chahar gave 6 runs in the over and took 2 wickets to kill the game.

However Bhuvaneshwar Kumar was the pick of the Indian bowlers. He took 4 wickets for 22 runs in 3.4 overs and finished off the tail without any delay.

His first wicket was of Avishka Fernando who tried to whack Bhuvi over square leg but was taken in the 8th over of the match.

By the time Bhuvaneshwar came back in second spell of his, India was all over Sri Lanka. In the 17 th over, Chamika Karunaratne inside edged a slower delivery on to his stumps.

The next over and 19th of the innings saw the end of Sri Lanka’s resistance. On the first ball of the over Isuru Udana tried to thump a delivery over long on but was easily taken by the fielder present there. Just one ball later, the Sri Lankan innings folded up.

Dushmantha Chameera attempted to whack one over mid wicket but was caught by Krunal Pandya who was the player guarding that position.

Watch all the wickets of Bhuvi here :