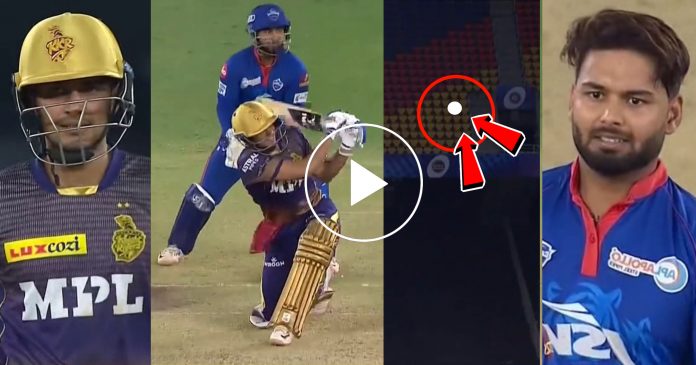 Delhi Capitals are chasing a target of 155 runs against Kolkata Knight Riders. It was a combination of some great bowling and ordinary batting by the batsmen of Kolkata. Except Andre Russell, none of the batsman could stay at the wicket for long. Russell top scored with 45 runs in 27 balls. He hit 2 fours and 4 sixes. 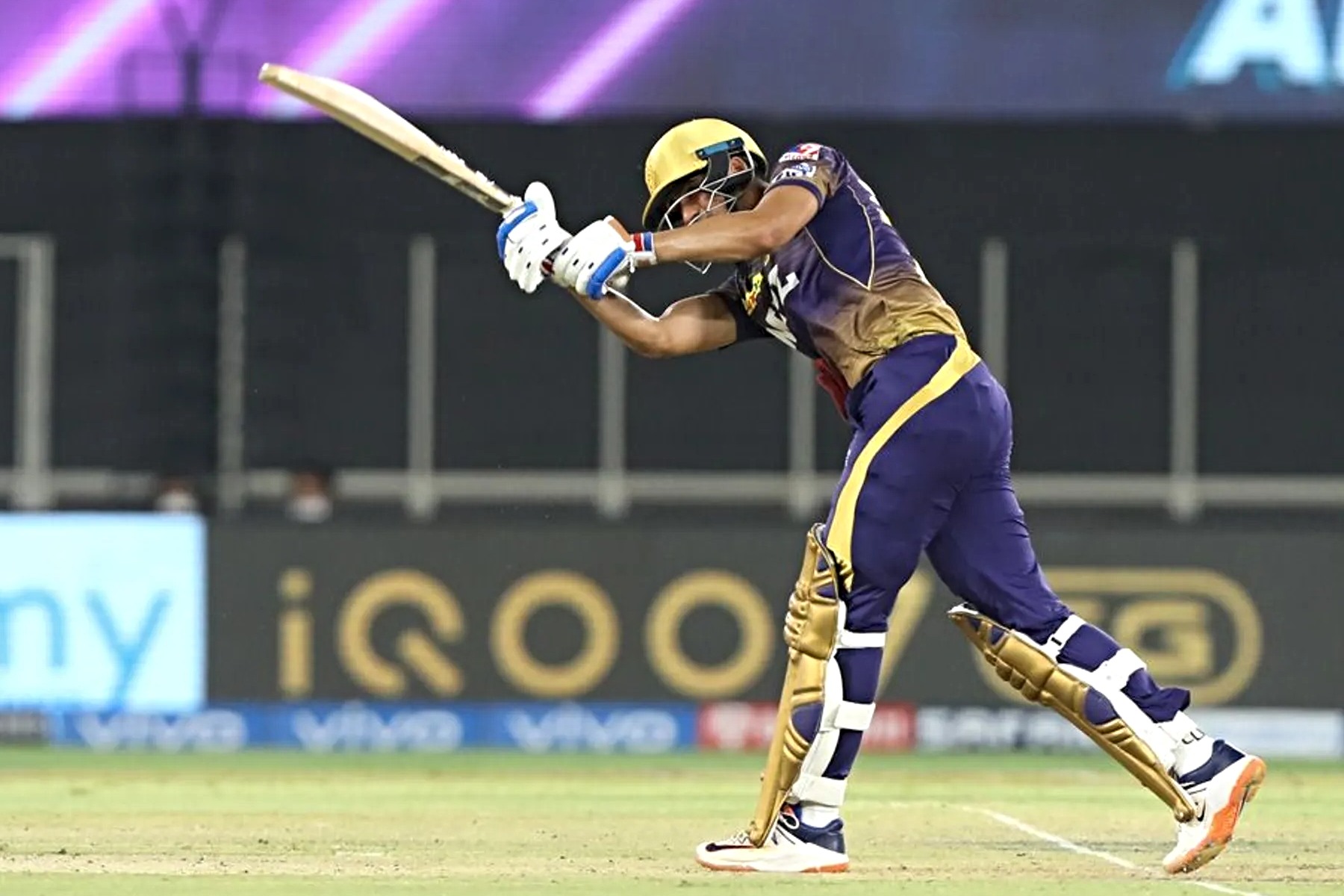 Earlier, a collapse of the middle order of Kolkata set them back by a long way. A score which appeared to be in excess of 170 was restricted to just 154 for the loss of 6 wickets. Shubhman Gill was the highest run getter in top order as he made 43 runs. He took 38 balls for his innings and hit 3 fours and a six.

His first boundary came on the fourth ball of the third over. It was short of a length delivery by Ishant Sharma and Gill came down the track, meeting it on the full. Hence, he bashed the ball thorugh mid off for a four.

Two boundaries came in the next over of Ishant as Kolkata finished with 45 runs after 6 overs and Gill batting at 23 in 19 balls.

However, it was in the eighth over, where the Gill special movement arrived. Axar Patel was bowling this over. On the last ball of it, Shubahman Gill was on strike. It was a length delivery and Gill recognised the length early. He quickly went down on his knees and slogged the ball brutally over mid wicket for a gigantic six.

The six was so big that it left even Rishabh Pant in awe of it, as he was standing right behind Gill. Soon after, Kolkata lost three quick wickets and the pressure was back onto them. This was visible even in the way, Gill batted. More dots followed, which resulted in the pressure getting increased on the team.

As a result of this, Gill succumbed. Another youngster Avesh Khan got the better of him with a slower off cutter. The batsman tried to launch the delivery over long on, but was caught by the fielder over there.

Watch the video of the innings here:

Watch : Emotional statement of Shikhar Dhawan at toss on loss of 8 players

Watch Yuvraj Singh Thrashed Dilshan For Two Back to Back Big Sixes in RSWS...