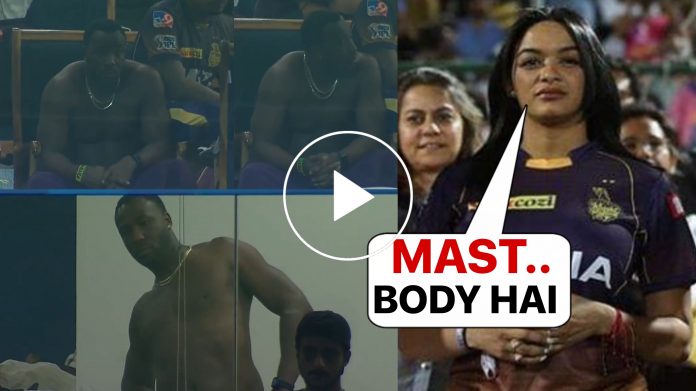 In reply to a target of 134 runs set by Kolkata Knight Riders, Rajasthan have started strongly. After the end of 10 overs, they have reached a commendable total of 80-2. A victory looks certain, for the Rajasthan Royals. 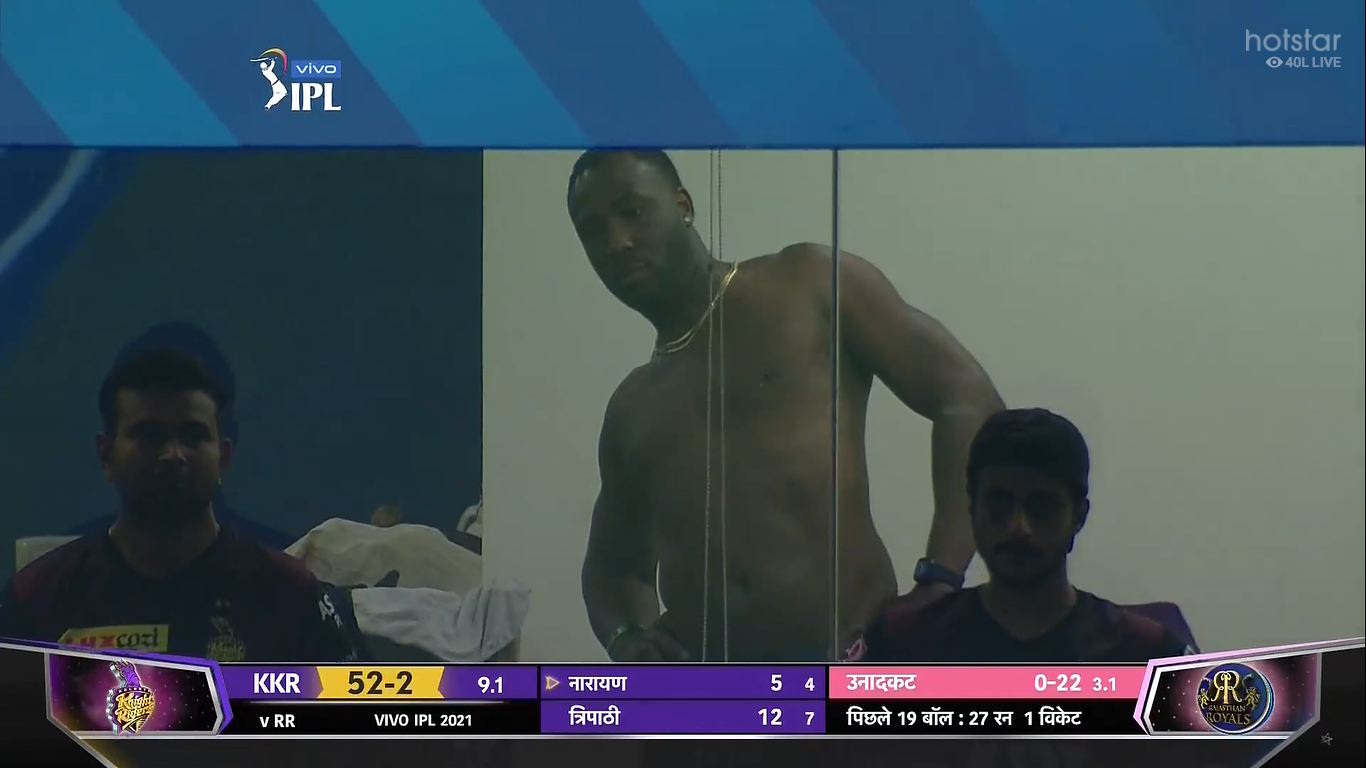 Chasing 134, the openers of Rajasthan did not have a great start. Jos Buttler was dismissed, for just 5 runs at the team total of 21 runs. He was dismissed, by spinner Varun Chakravarthy. The spinner had him, found in front of the wicket.

The other opener Yashasvi Jaiswal was also out after he was set. The left handed batsman, was sent back to the pavilion, when he gave a catch to the extra cover fielder. He scored 22 runs in 17 balls, as he smashed 5 fours in his brief stay.

After that, Shivam Dubey and Sanju Samson combined together to reach 80 at the half way mark, unscathed.

Earlier, Kolkata Knight Riders could only manage 133-9 in their 20 overs. Rahul Tripathi was the top scorer for Kolkata as he made 36 runs in 26 balls. His innings contained 2 sixes. For Rajasthan, Chris Morris was the most successful bowler as he took, 4 wickets for 23 runs in 4 overs.

However, during the batting of Kolkata, an interesting moment happened in the match. It was related to the star all rounder, Andre Russell.

Andre Russel shows off his body

It was the 10th over of the innings and Sunil Narine and Rahul Tripathi were batting. Suddenly, an image appeared on camera. It was the image of Andre Russell, but in a shirtless pose.

Russell had not wore a short and in that condition, the camera captured him. It is a known fact that, Andre Russell, like most of the West Indian players, has a great athletic physique. It appears more like a professional body builder, rather than an athlete.

So naturally, seeing him without any shirt is quite a sight for his fans. Hence, this clip of Russell too became viral in few minutes, on social media. A lot of reactions, were poured in by the fans over the pictures and video of Andre Russell. He obviously received a lot of appreciations and adulations, for the kind of build he has made.