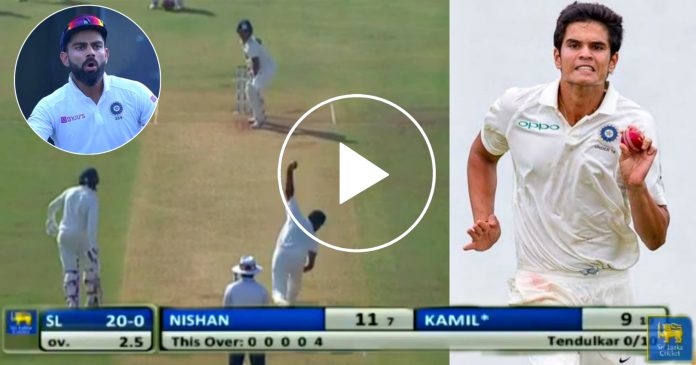 Arjun Tendulkar is now a known name in cricketing circles of India. Since the time he was picked up by Mumbai Indians, his name is most sought after by cricket fans. 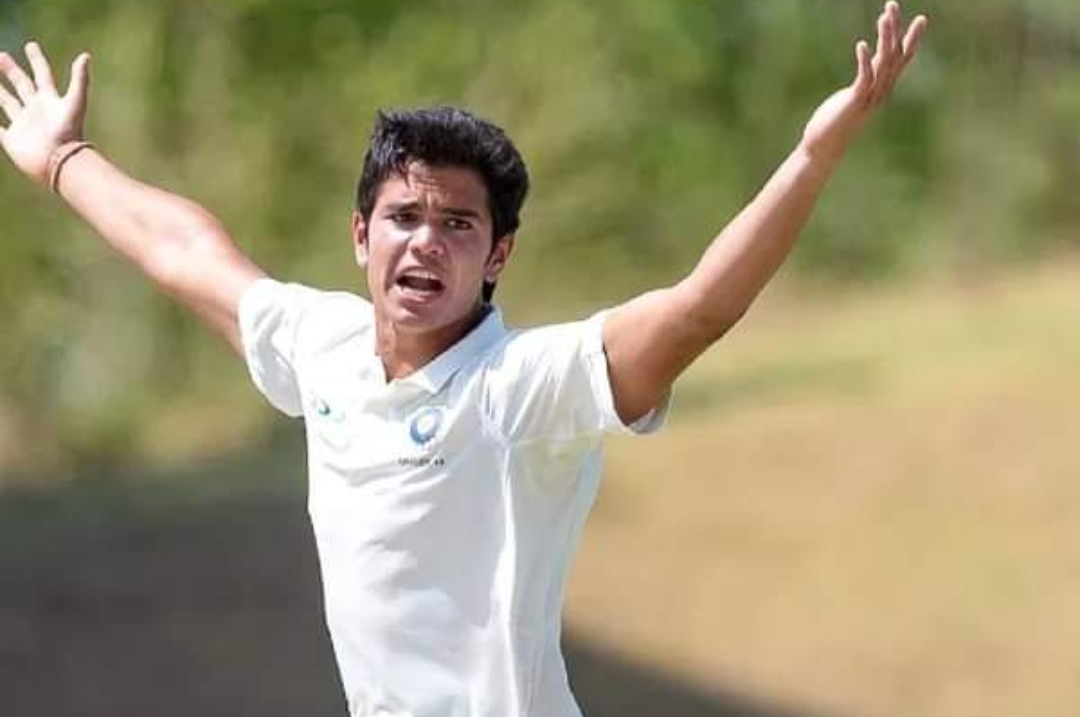 One advantage Arjun has had is his surname that is ‘Tendulkar’. He has cricket in his blood, if we can say. This was the main reason why a lot of people criticized the decision of Mumbai to buy Arjun at the auction. They believe its a case of nepotism.

However this is a wrong interpretation. We know, Tendulkar is a left arm swing bowler and a left handed batsman. He bowls with an average speed of 135km/83 miles and bats at number 7-8. It can be said that he is a specialist bowler who can bat a bit.

After that, Tendulkar was selected for India under 19 in the year 2018. Also, Tendulkar is a regular net bowler for Indian team and even for England team! He trained at indoor academy in Lords and has also represented many clubs in India and England.

All this has helped Tendulkar to bowl nicely and we can expect more from him. Although his stats aren’t the best at senior level but surely it can improve with time and experience of first class cricket.

This post is about a throw back to one fantastic performance of Arjun Tendulkar in a game of Under 19 where he took his first wicket of his career. It was India U19 vs Sri Lanka U19 and the island nation was hosting it. Tendulkar took the new ball and immediately struck in the second over.

He got one to move back in sharply as the left handed Sri Lankan player played all around it, thus getting found in front of the wicket. Hence, a vociferous appeal for LBW meant that the opener Kamil Mishra was gone for 9 runs.

Watch the video of him picking up the wicket here-:

One can clearly see that with his tall physique and classic left arm action, he has that ability to swing the ball into the right hander. For a left hander, he can swing the ball outside the off stump.

Now with him being a part of Mumbai Indians team, where he will have the opportunity of playing with the likes of Zaheer khan and Shane Bond, we can see a lot more improved version of him in future!