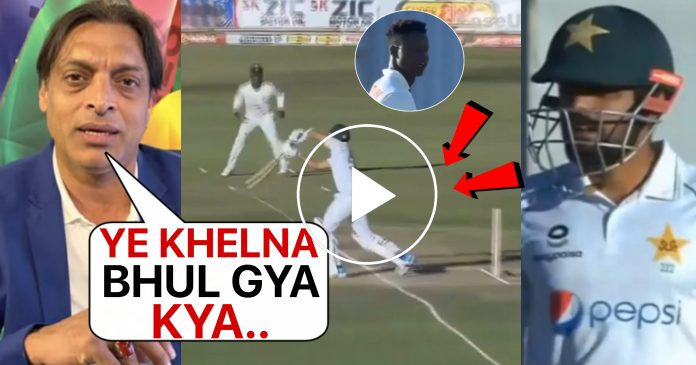 Babar Azam is regarded as one of the finest batsman in modern day cricket. The right hander from Lahore, Pakistan is amongst the top 5 batsman across all formats in cricket. He is the only batsman apart from Virat Kohli to average more than 45 runs in each of three formats. 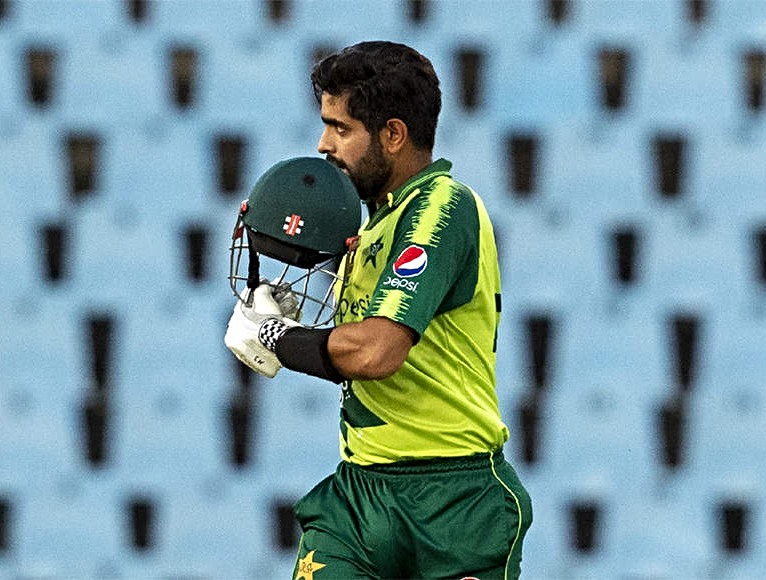 The cricket experts from Pakistan have already said that he will go on to become the best batsman, Pakistan has ever produced. For a country that has produced great batsman like Javed Miandad, Zaheer Abbas, Inzimam Ul Haq, Mohammad Yusuf and Younis Khan, this tagline is quite preposterous.

Moreover, the batsman has recently replaced Virat Kohli as the number one batsman in ODI rankings. Hence, fans in Pakistan have got more reason to be excited about Babar Azam. Consequently, a lot of them thought that Azam would score a plethora of runs, when Pakistan visits Zimbabwe for test series.

Shoaib Akhtar has an interesting take on Azam’s form

“Worrying point is (form of) Babar Azam, because he is, not scoring runs. Against this (Zimbabwe) team, he has to wait for his chance because, first the openers and then, Azhar Ali played long innings. Babar has to wear his pads and should be ready for batting, during that time, which is the best and worst part of Test cricket. You have to sit and watch with concentration, and you can’t chat much as well. So, basically you are in a quarantine within a quarantine.”

Akhtar did not stop here and further added:

Babar Azam should have scored at least 300-400 runs during this series. Sometimes, it happens that you can’t score runs, but I’m sure Babar is trying and giving his best. We hope a lot from him, so we should try to stay positive.

Also, the fans showed their disappointment, on social media. Some of those are:

This is so poor from Babar Azam. Not acceptable from a player like him. Failed Twice. pic.twitter.com/zD5zEI2Yrc

But fortunately for Pakistan, his bad form did not rub on his team mates. Pakistan won the first test by an innings and in the second test, they are sitting pretty at 371-7, with more than a session remaining, for the day to get over.