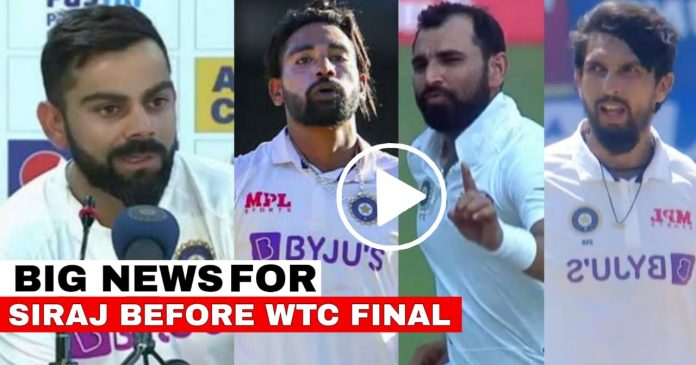 India is all set to play the finals of World Test Championship in a week’s time against New Zealand. The final, which will be hosted by Southampton starts from 18th June. In the meantime, both teams are gearing up for the winner takes all clash. A championship, which started close to 2 years ago, culminates in England with one of New Zealand or India being the winner of it. 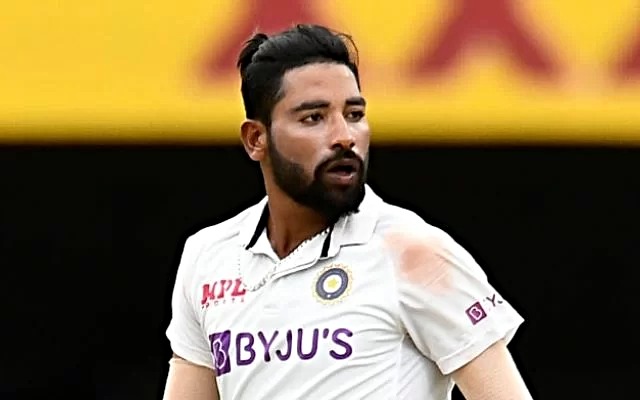 Both the teams are gearing up for the marquee clash. New Zealand are involved in a series of 2 test matches against the home team England. While the first test was a draw, the second test begins today. Accordingly, New Zealand has rested a number of their first choice players just so that they are fresh for the final. In a way, they are playing with a second string team against the hosts.

On the other hand, India too have started their preparation in full throttle. After spending three days in hard quarantine, some of the players began their training. Post another 3 days of quarantine, all the players have begun their intense practice. The Indian team wants to leave no stone unturned for the inaugural high profile final.

Mohammad Siraj all set to play!

One of the most interesting thing which every Indian fan is looking forward is the team combination of Indian team for the finals. For starters, will they go in with 6 batsmen or an extra batsmen with expense of a bowler. Or will they play 2 spinners in their ranks or just a lone spinner. All these questions will be answered when Indian team takes the field on 18 June. However, the signs from team management gives a hint that the rookie fast bowler Mohammad Siraj is most likely to get a place in the team as one of the fast bowler.

The right hand fast bowler from Hyderabad was a fringe player until the start of this year. Then, he played the second test against Australia after the injury to Mohammad Shami and hasn’t looked back since then. A fantastic tour of down under was followed by sensational performance in the IPL. No wonder, the team management wants him to be a part of the playing 11 owing to his red hot form.

However, this doesn’t seems easy. The three senior fast bowlers Ishant Sharma, Mohammad Shami and Jasprit Bumrah are all fir and raring to go. If Siraj will play, then one of the other 3 fast bowlers will have to rest, since its highly unlikely that India will go in with 4 seamers. This will expand the tail unnecessarily as none of the four pacers can bat. If at all Siraj plays, he might get the nod ahead of the senior most pacer Ishant Sharma.