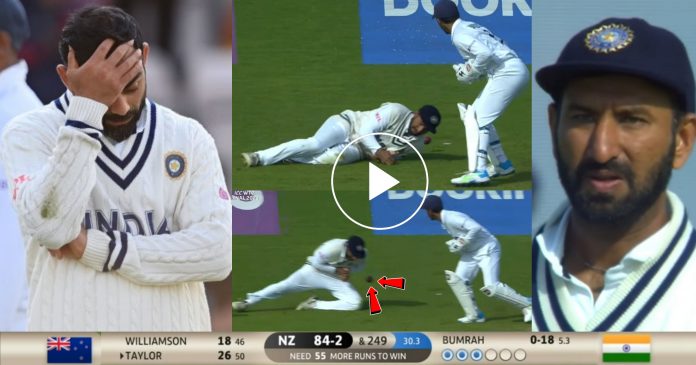 Cheteshwar Pujara has been going though a bad patch. His form has nose dived in test cricket for last many months now. In the entire cycle of World Test Championship, the number 3 Indian batsman could score runs at just 28. For any specialist batsman, that is a horrible return, let alone a top order batsman. 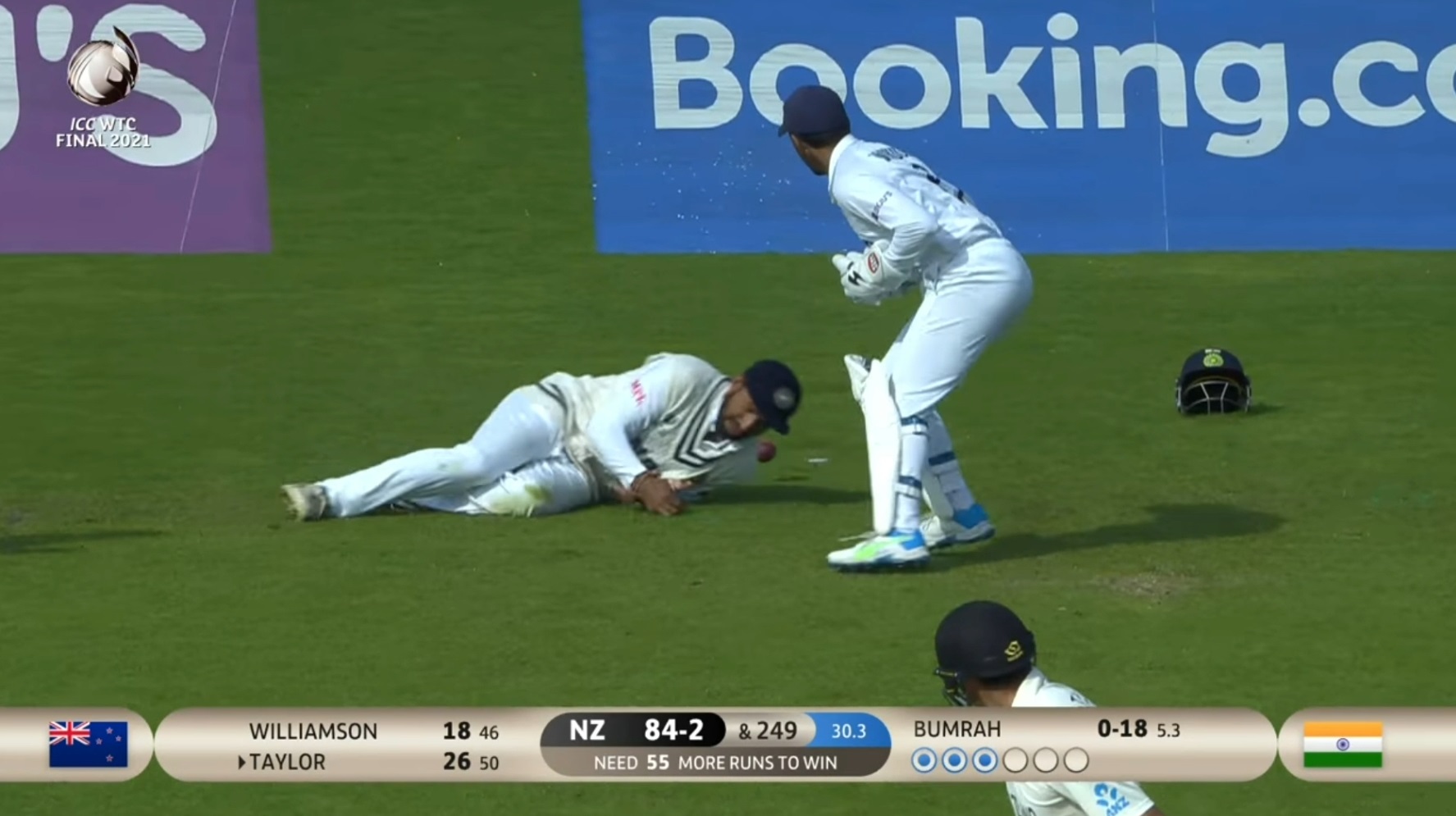 Even in the field, Pujara is not the most athletic. His dodgy back means that he can not dive freely or else he would risk of getting injured. While Pujara did well in the historic series victory of India in Australia, he still wasn’t at his best. The Saurashtra batsman struggled to score runs although he did not throw his wicket away either.

In the following home series vs England, Pujara was again short of form. However, that series was built of low scoring matches so his low scores were hidden by that factor as well as India easily winning the series 3-1. In the final of World Test Championship, fans hoped that Pujara would finally get his form back. He would score runs and would help his team to victory.

Pujara fails with the bat and disappoints in field!

But unfortunately for him and the Indian team, none of that happened as he failed with the bat in both innings. While the first innings fetched him 8 runs, he was gone after making 15 runs in second innings. For a senior batsman to score only 23 runs in winner takes all title, fans were disappointed by Pujara’s returns.

Moreover, Pujara did not help his cause in the field either by dropping a catch that could have turned the match. What happened was that just when Ross Taylor and Kane Williamson were looking to forge a partnership, Taylor did a mistake. It was Jasprit Bumrah bowling the over and Taylor was on the crease.

While playing one of Bumrah’s deliveries, he edged one to slips where Pujara was standing. It was a regulation catch by any standards but Pujara made a royal mess of that and dropped a simple straight forward chance. Had Taylor been out at that point, things could have turned out differently for India.

However, this did not happen as Taylor did not give any more chance to India. Both he and Williamson reached the target without any more hiccups and New Zealand were crowned the inaugural champions of World Test Championship.

Watch the drop of Pujara here: