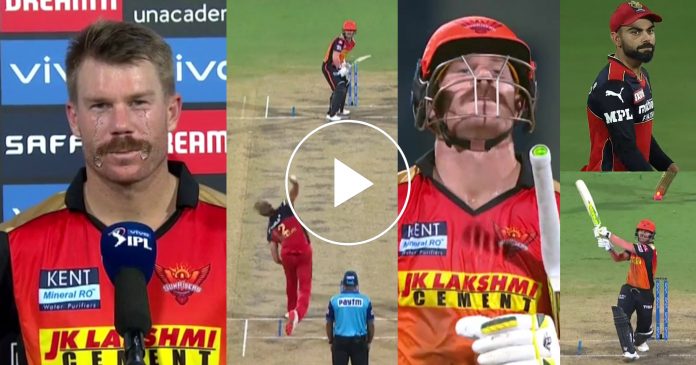 But the wicket of David Warner brought RCB back into the game. After that none of the batsman from Sunrisers could resist the challenges of death bowling of Royal Challengers Bangalore. Ultimately, Hyderabad went down by 6 runs in a close encounter.

He told that at the end there should have been two set batsman. It was tough to score quick runs for a new batsman. Then, Warner said that in the next three games they know how to approach.

Since, they lost two games in a row and another loss in the third game would make it a bit difficult for them. Warner did not stop here and said that, it hurts it really hurts. Because, there is no way that they should have lost this game. 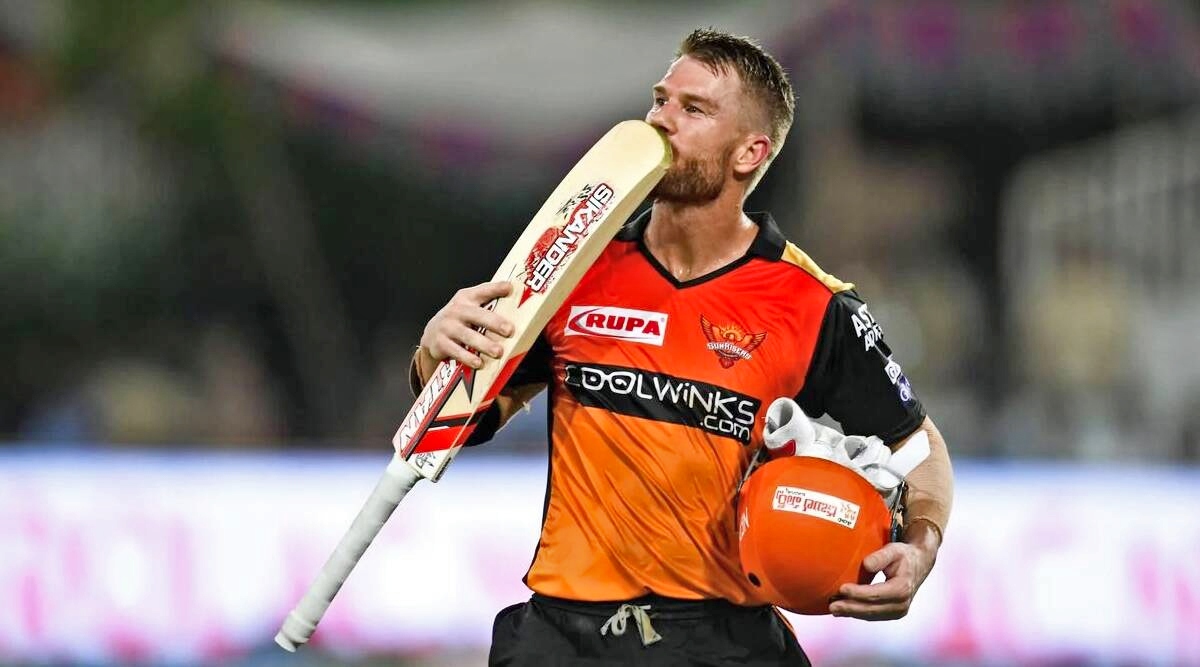 Warner then said that all the teams that have lost while batting 2nd at Chepauk stadium in Chennai should have won the game in hindsight.

But cricket is not a game that is played in hindsight but on a cricket field. And these things happens. Then Warner gave the example that this is exactly what happened in the last night’s game.

He further said that now in the upcoming games they will try to minimise the damage in the first 6 overs. Play basic and simple cricket.

Then at last he said that the upcoming three games he expects the pitch to be a bit better for batting. Not really as slow as this wicket , where the run scoring was difficult.