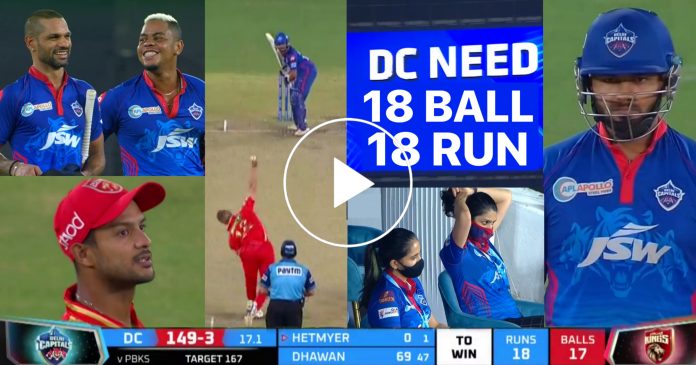 Delhi Capitals beat Punjab Kings by 7 wickets in a one sided chase. The match was held at Ahmedabad, Gujarat. With this easy win, Delhi Capitals are now placed at the top of points table. They have 12 points after playing 8 games, and two more victories in next 6 matches shall confirm their position in playoffs. 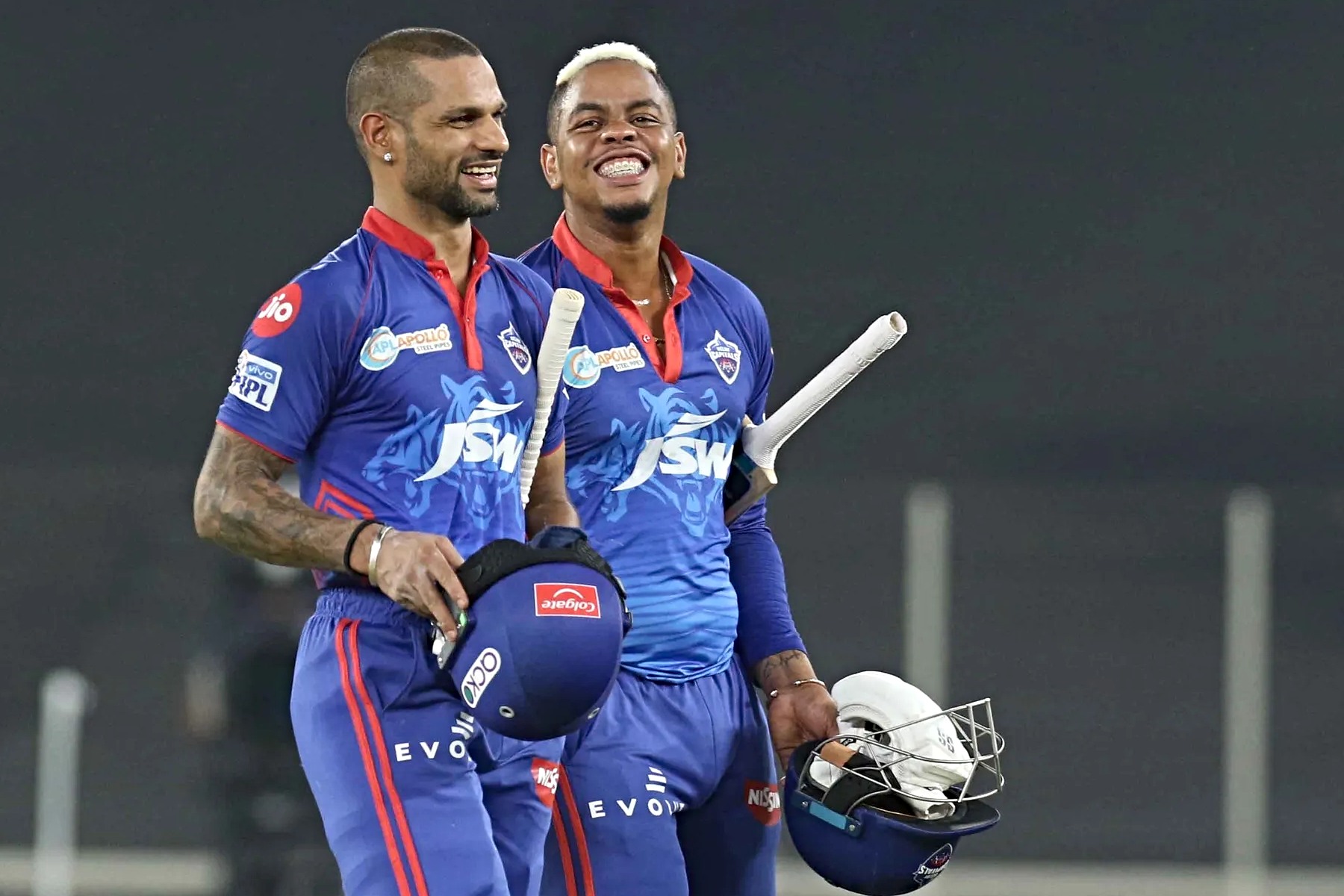 Earlier, after winning the toss, Delhi Capitals elected to field first. The decision of Delhi was spot on as the opener of Punjab, Prabh Simran Singh was dismissed in the fourth over. His wicket was taken by Kagiso Rabada.

Chris Gayle at number 3 also could not stay at the wicket for too long. He was also sent back to the pavilion by Rabada. Then, Dawid Malan and Mayank Agarwal added 52 runs for the third wicket. Malan was dismissed by Axar Patel.

At the end, Mayank Agarwal played some lusty shots to take his team to a competitive total of  166-6. Also, Agarwal played a captain’s knock of 99* in 58 balls. He was the top scorer.

For Delhi Capitals, Axar Patel was the most economical bowler. He took 1 wicket and gave just 21 runs in his 4 overs.

Chasing a target of 167, the in form openers of Delhi Capitals gave their team a rousing start. The duo of Dhawan and Shaw absolutely battered the Punjab Kings attack in the powerplay. Hence, the team 50 of Delhi Capitals was completed in 5.3 overs. Consequently, at the end of power play, Capitals were 63-0.

Prithvi Shaw was dismissed at this score as he made 39 in just 22 balls and belted 3 fours and 3 sixes. Shikhar Dhawan held one end as Steve Smith was gone for 24 and Pant went back to pavilion at the score of 14 runs.

In the end, Shimron Hetmyer caned 16 runs in just 4 balls to finish the game. He whacked 2 sixes and a four in just 4 balls, to remain unbeaten at strike rate of 400!

Also, Shikhar Dhawan remained not out till the end. Moreover, he made 69* in 47 deliveries with 2 sixes and 6 fours.

For his unbeaten knock of 99 in 58 balls, Mayank Agarwal was adjudged the man of the match.

Watch the highlights of the match here: