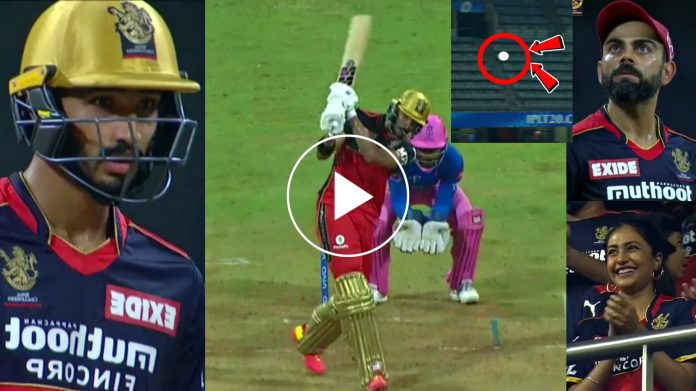 Royal Challengers Bangalore have got to a really great start in their chase against Rajasthan Royals. Chasing the target of 178 runs, they have reached 96 runs in just 9 overs of batting. Virat Kohli and the rookie Devdutt Padikkal, gave their team a great start in the power play. 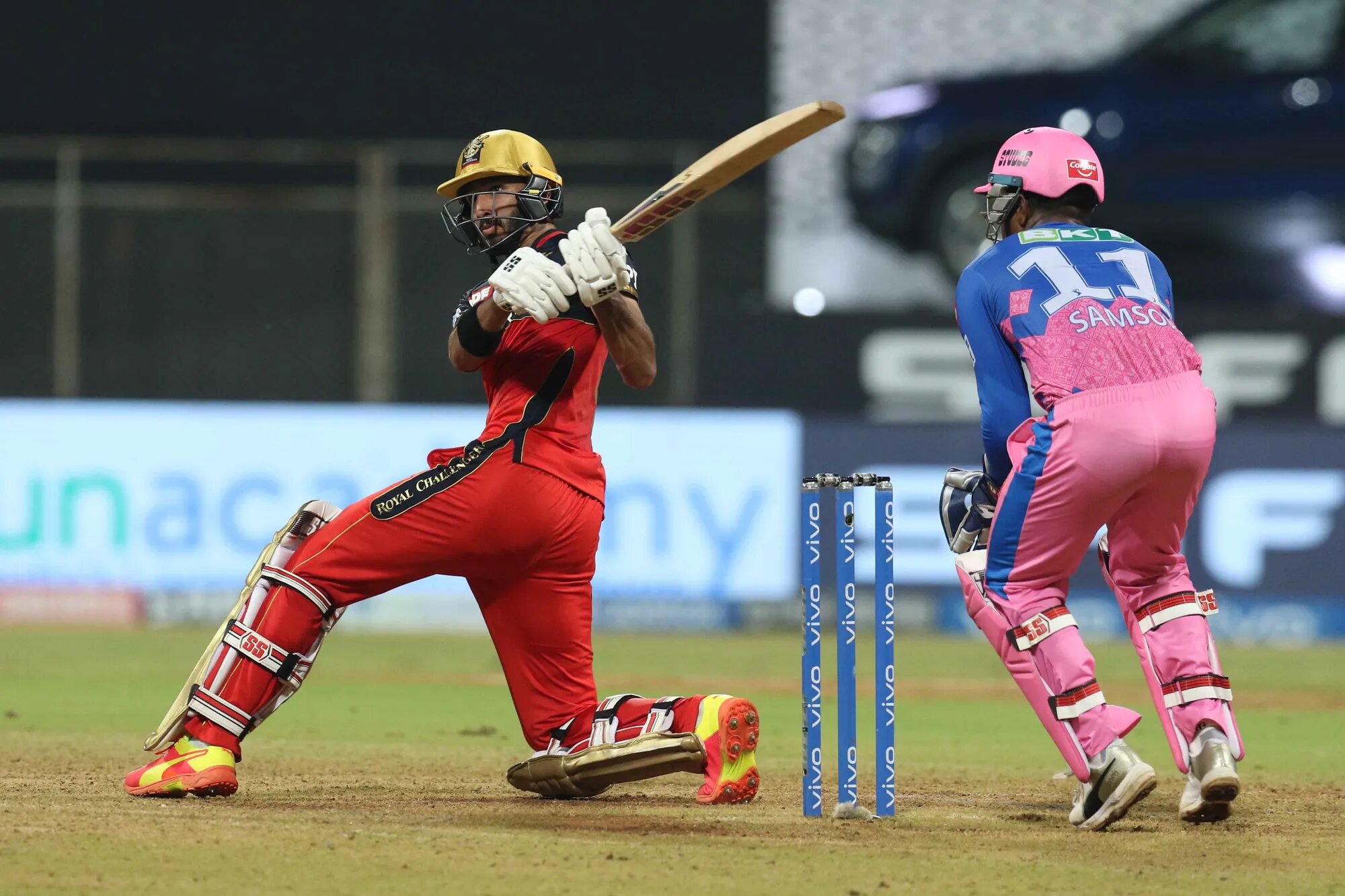 They ransacked 59 runs in the first 6 overs.Hence, the first 50 runs were completed in 5.1 overs as both played some exceptional strokes. Moreover, at the first time out, Bangalore had reached 67-0 in 7 overs.

The first over was bowled by Shreyas Gopal. On the fourth ball of the over, Kohli ran down the track and hoicked Gopal over mid on for a lovely six. Accordingly, he showed his intentions in the very first over. Padikkal too hit some eye catching strokes in the next few overs to keep the run rate up to 10.

Padikkal hits the shot of the night

However, there was one six which Padikkal hit, which left everyone in awe. It came in the fifth over. The bowler was Mustafizur Rehman.

The first two balls were dot deliveries as Padikkal could not find a run on those. On the third ball, Padikkal glanced a delivery of his pads for a four. It ran through short fine leg. The next ball was again hit firmly. However, the bowler saved a certain boundary when he used his hands to stop the ball. While doing that, Mustafizur fell, but managed to stop the four.

Fifth ball of the over, was again a dot. It was played to mid wicket.

On the sixth ball of the over, Padikkal played perhaps, the shot of the night. It was a length delivery, from Mustafizur. The batsman ,was waiting for this kind of ball.

He stood there and just timed the ball to perfection, with a free flowing hit over long off. Hence, it was just an extension, of the arms by the batsman and the ball went flying over long off ofr a six. The shot was truly mesmerizing.

Even Virat Kohli and the whole team of Royal Challengers, applauded that shot by clapping loudly. Kohli gestured that it was a shot worth the praise.

Watch the stunning hit for the six here: