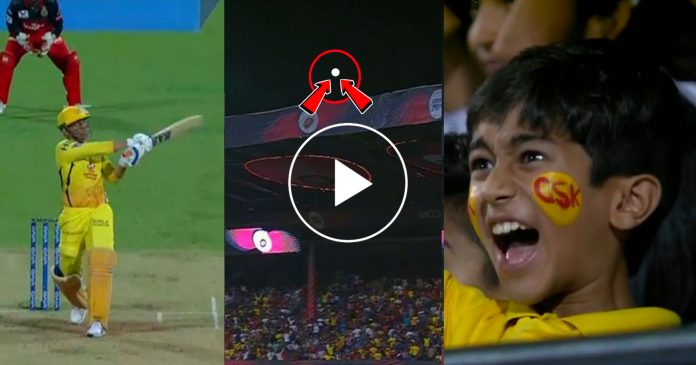 Batting first, Royal Challengers Bangalore had a poor start. They lost, skipper Virat Kohli for the score of 9 runs. Then, AB de Villiers and Parthiv Patel added, 47 runs for the second wicket. That is when, De Villiers too was dismissed for the score of 25. 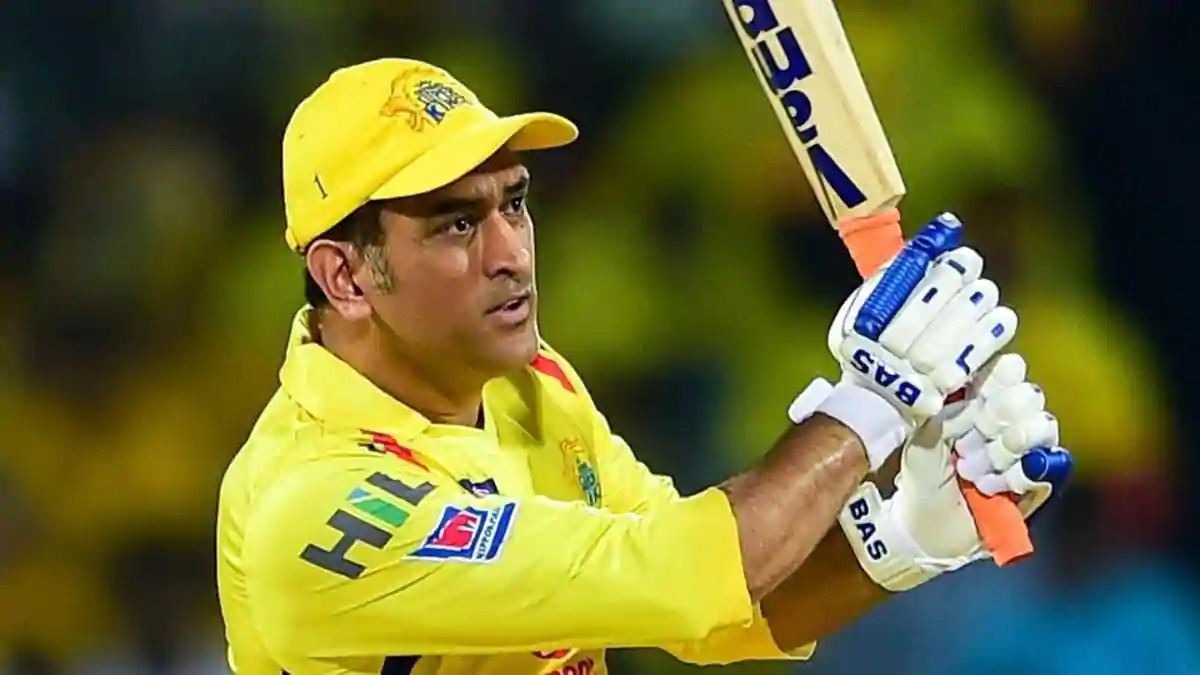 Number 4 batsman Akshdeep Nath, was also gone after making 24 runs. Meanwhile, Parthiv Patel completed his half century and was the top scorer for Royal Challengers Bangalore. The southpaw made 53 runs in 37 balls, and hit 4 sixes. Moeen Ali made 26 runs in 15 balls at the end as, RCB finished with 161-7.

Chasing a target of 162 runs, Chennai had a disastrous start as their top order, was blown away. Except Ambati Rayudu, none of the top five batsman could reach double figures. Hence, Chennai were reduced to 28-4. Both, Dale Steyn and Umesh Yadav picked up two wickets each.

Then skipper MS Dhoni and Ambati Rayudu, added 55 runs for the 5th wicket. Rayudu made 29 runs, but was gone at the team score of 83 runs. The all rounders, Ravindra Jadeja and Dwayne Bravo, also could not provide the support for Dhoni and were dismissed in quick succession.

After the end of 19 overs, CSK had made 136-7. They required 26 runs, to win in final over with Dhoni on strike. Umesh Yadav had to defend the runs for RCB.

The first ball of the over was, a shorter length delivery. Dhoni, heaved the ball towards square leg for a 4.

Second ball of the over was, another short ball. This time also, Dhoni whacked it towards  leg side, but with better results. He hit the shot, so powerfully that the ball went over the roof and out of the stadium. The six was measured at 111 meters. It was, one of the biggest hits ever, in the history of IPL. Yadav, was totally shattered at this shot and Kohli was shocked by the brutality of MS Dhoni.

The next ball was a full-length delivery and Dhoni again, thumped it over long off for another six. Now just 12 runs, were remaining in final three deliveries. Fifth ball, of the over was yet again, short in length. Hence, Dhoni bashed it towards deep square for a brace.

Penultimate ball of the over was a full toss and Dhoni, wasn’t going to miss out on that. He pumped the full toss again, over cow corner for a gigantic six. Now, just two runs were remaining on the final ball. But then, Dhoni missed a slower one from Yadav. He failed to connect the ball, with the bat as it sneaked through.

The duo then, ran for the bye, but Parthiv Patel was too quick for Shardul Thakur at striker’s end. He under armed, a throw to run, Shardul Thakur out. In the end, Chennai fell short by 1 Run as Dhoni, remained unbeaten on 84 runs. Chennai might have lost the match but it was MS Dhoni, who was the talk of the town with his brutal shots.

Watch the video of the final over here: