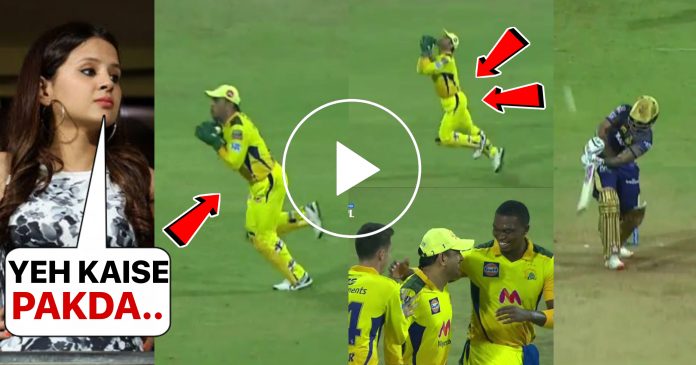 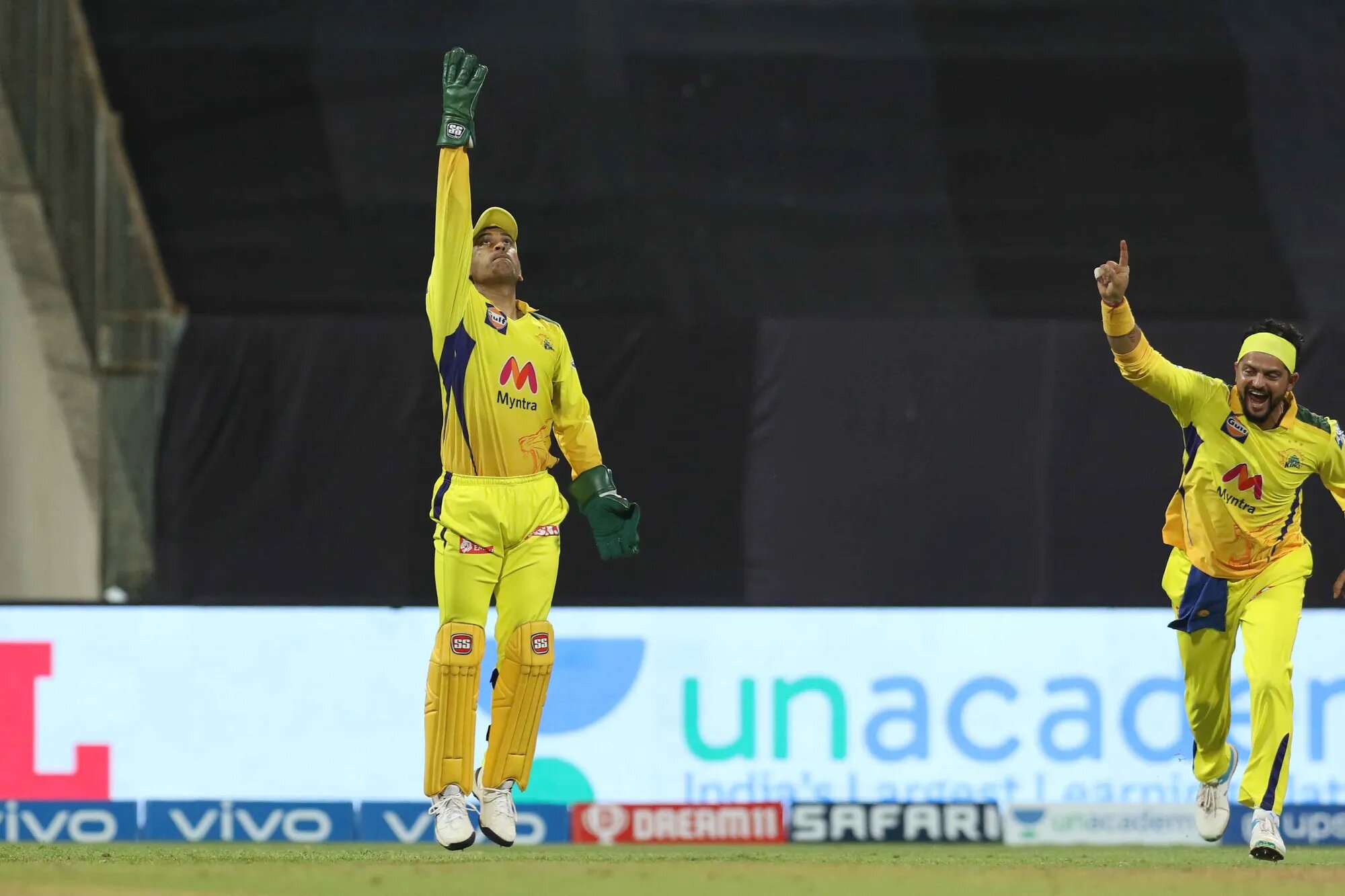 However, the trio of Andre Russell, Dinesh Karthik and Pat Cummins played exceptional innings to take Kolkata Knight Riders close to the target of 221. But in the end, the tail of the Kolkata, could not could not provide proper support, to Pat Cummins and they were dismissed for 202 with five balls remaining.

Pat Cummins, remained unbeaten as he made 66 runs in 34 balls and hit 4 fours and 6 sixes. Earlier, Chennai made 220 on the back of breathtaking batting by their batsmen. The openers had a century partnership. Both of them, Rituraj Gaekwad and Faf Du Plessis made their respective half centuries.

After that Moeen Ali and MS Dhoni played little cameos to stretch the total of Chennai to 220. That was always going to be difficult to chase against good bowling of Chennai. But the way, Kolkata Knight Riders played they too deserve appreciation. Especially, after the way they lost their half of their side for absolutely Nothing On board.

From there, they stretched the total to 202 is a Testament to the batting depth, and never say die attitude, of Kolkata Knight Riders. However, one moment happened in this duration which involved MS Dhoni.

Deepak Chahar was bowling the 3rd over of innings. It was the 5th ball and Chahar bowled a short ball to Nitish Rana. He tried to pull the delivery. However, the ball took the outside edge and went straight up in the air.

Dhoni saw this and ran towards the ball. Lungi Ngidi, who was standing at fine leg also ran forward to take the ball. Dhoni ran quicker, and came underneath the ball before Ngidi. Then, he used his big gloves to take the catch, after a bit of stumble. It was a good catch under the circumstances, because running behind to take the catch is never easy.

But the way Dhoni did it, it seemed that it was so casual for him. It was, once again brilliant to watch M S Dhoni being exceptional.