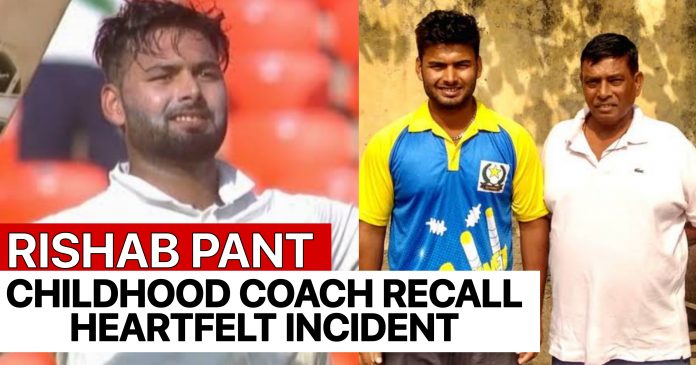 Rishabh Pant is now an absolute superstar of Indian cricket team. His performances as wicket keeper batsman in the historic series victory of India in Australia was top notch. Then, the repetition of it in the home test series victory against England has pushed his stardom to the next level. Moreover, his amazing leadership skills in the IPL did no harm to his stature. 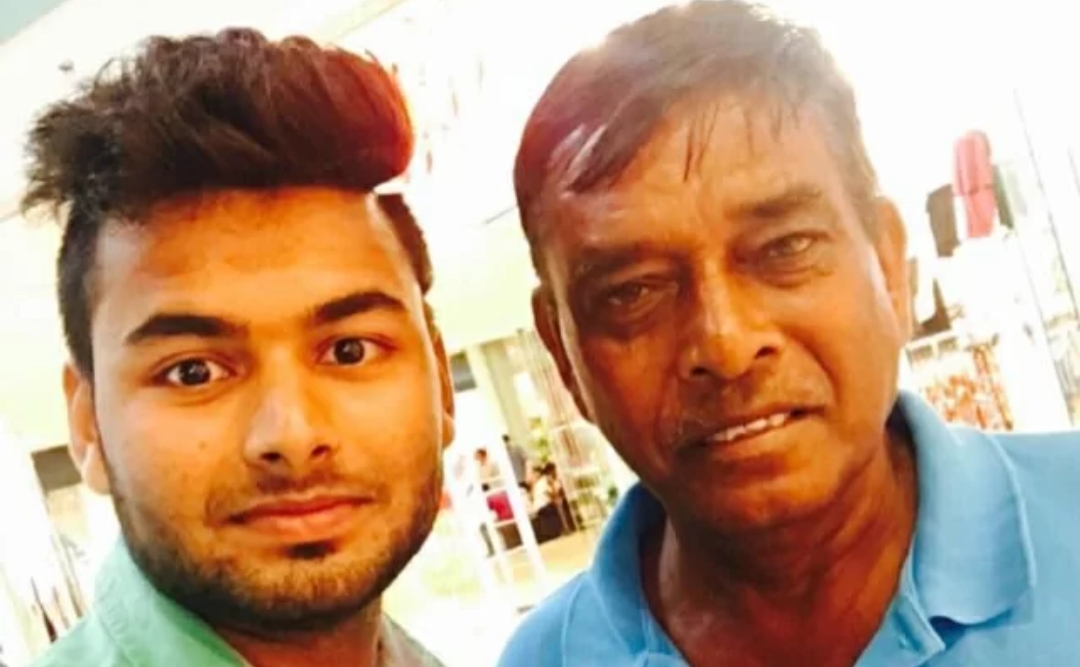 Now, Pant’s childhood coach Mr Tarak Sinha has said something that displays the immense respect Pant has for his coach. Recently, Mr Sinha was giving an interview to a cricket website and a question related to Pant was asked to him. He was enquired if he regrets being too harsh on Pant during his initial years. Then Mr Sinha said :

“Once I got upset with him during one of the net sessions at my club Sonnet which is in South Delhi. He couldn’t sleep for the whole night and knocked on my door around 3:30 am! I live in Vaishali (National Capital Region) and which is almost an hour’s drive where he was staying in Delhi. I was like at this time? Why? He said that he wanted to apologize because he could never see me being upset. That was touching as well as disturbing since he had to make that journey post mid-night. In fact, my family was so upset with me that I was harsh on the kid.” ( as per cricket next)

This particular gesture displayed by Pant for his coach shows his commitment for the game. Also, it is a testimony to the fact that the southpaw has huge respect for his coach. He just could not bear that due to him, his mentor got upset. Hence, his coach was all praises for his disciple.

However, Mr Sinha also said something interesting regarding his future as Indian captain. He told that Pant is still a kid and there is a long way to go before he can be considered in the race for captaincy.

This statement from Pant’s first coach holds a lot of value. Recently, Sunil Gawaskar had said that Pant is an ideal prospect for Indian captain, once the current batch of Kohli and Rohit retires.