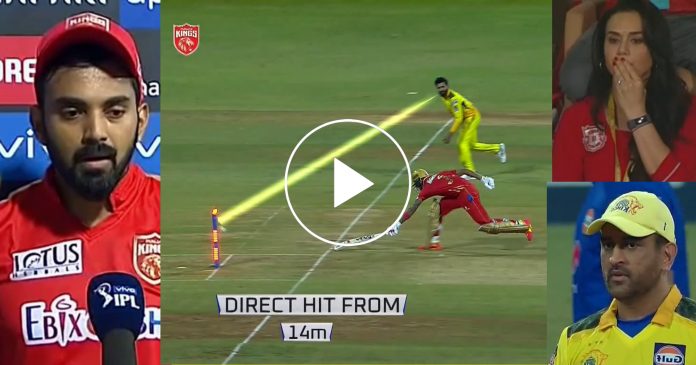 The last season for Punjab did not go down as well as, the team management would have liked. They finished on the fifth position, despite having the same points, as the number four team. However, it was due to the poor, performances which, became a reason for heavy losses. This was the main cause for Punjab’s  exclusion, out of IPL 2020.

For the season IPL 2021,they got a couple of expensive foreign recruits. The result was shown in the first match, when they won by 4 runs.

However, in the second match against Chennai Super Kings, it was back to the old bad memories for Punjab. They lost heavily, by 6 wickets and 27 balls to spare. It is a, huge loss in T20 cricket. This might, affect the run rate in such a bad way. This poor performance can come again to haunt Punjab Kings, in the later stages of the tournament.

Needless to say, KL Rahul was totally disappointed with, his team’s performance. As soon as he was asked about the match, he said “when a team loses 5 to 6 wickets in the first 10 overs there is not much to say, as most of the time that team will lose”. 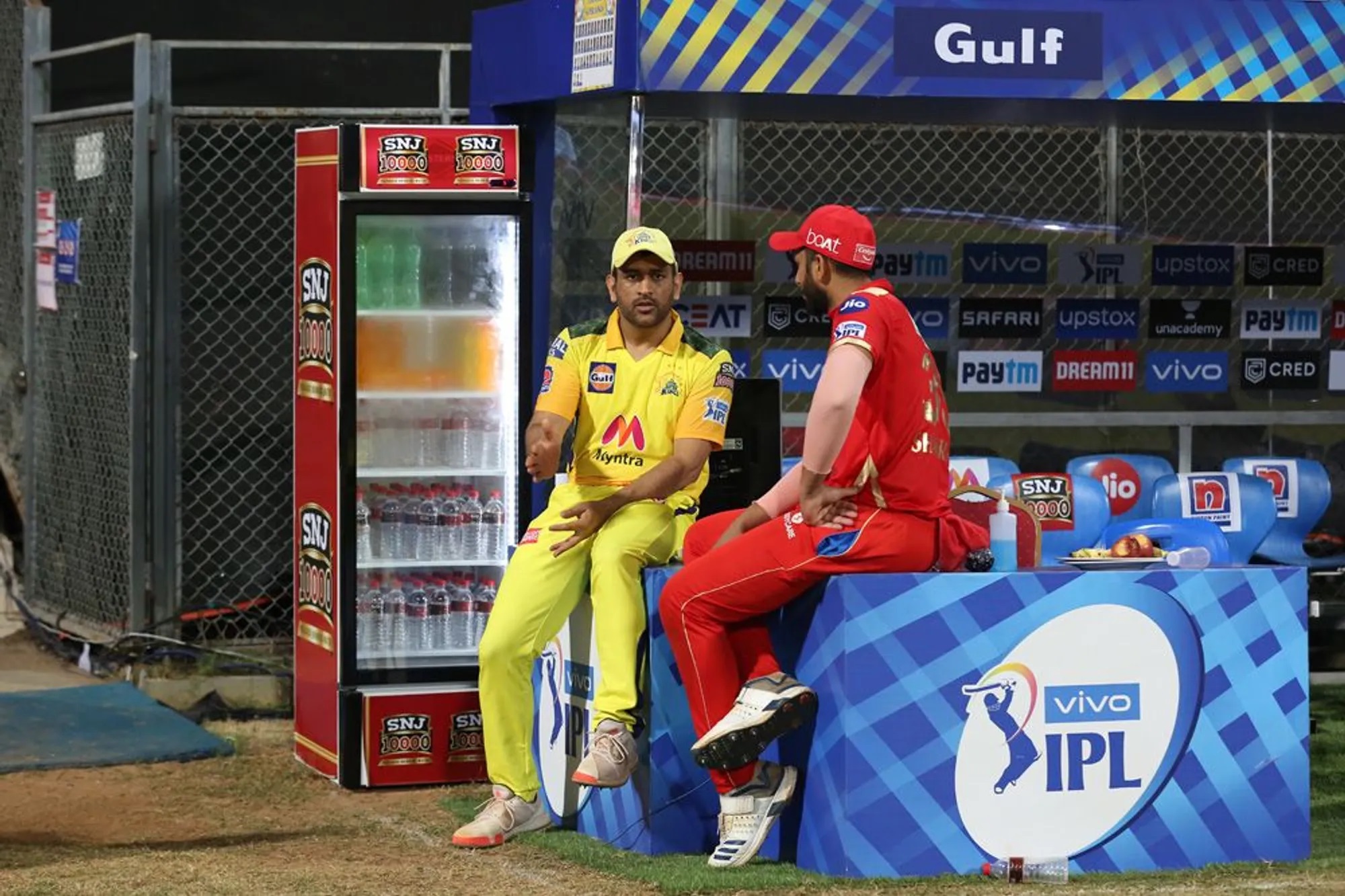 Rahul becomes emotional after the loss

Then he said that, the wicket was a bit sticky and tacky then what, it initially appeared. He, also appreciated Deepak Chahar for bowling wonderfully well and said that it was not a 110 wicket but it was a 150/160 wicket.

He thought that had, Punjab scored that many runs, their pace bowlers who comprise of Mohammed Shami, Riley Meredith and Jhye Richardson could have come into action. However, with such a low score, they could not pose a threat.

Then Rahul goes on, and says that in the next games they would like to execute, their plans much better unlike here, where they just failed to score any runs.

Then he says, that they would like to learn from the mistakes which, they made in this match and would not, try to make that mistakes, in the upcoming matches.

Watch the video of KL Rahul being disappointed about the loss and getting emotional here: