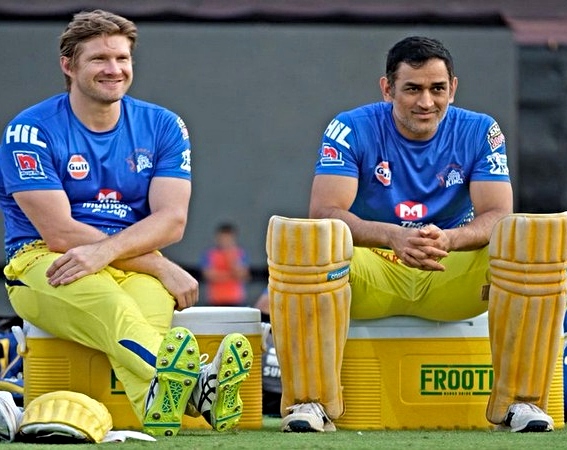 Besides being an amazing batsman in limited overs, Dhoni doubled up as a brilliant wicket keeper and a genius captain. He averaged 38 in tests, 50 in ODIs and 37 in T20s. The lower middle order batsman scored close to 17000 runs across formats in cricket with 16 centuries. Moreover, his winning six in the 2011 World Cup is a stuff of dreams.

As wicket keeper, Dhoni affected almost 800 victims from behind the wicket. Also, he holds the record for having the maximum stumpings in international cricket.

Besides his batting and keeping, it is his captaincy records that truly stands out. Dhoni led India for close to 9 years and won every major ICC trophy. Moreover he remains the only captain to do so at the international level. He quit captaincy in the last stages of his career with a win percentage of around 60 in limited overs and second most successful captain in tests surpassed only by Virat Kohli.

As if this was not enough, Dhoni was equally amazing in the Indian Premier League. He is the only captain that is still doing his job since 2008, when IPL began. Having won 3 IPL trophies, Dhoni is the second best captain of IPL only behind Rohit Sharma. The latter has achieved victory in 5 IPL seasons with Mumbai Indians.

With this much success in cricket, Dhoni gets a whole lot of respect from his team mates. Be it the Indian team or be it franchise cricket, many players from both the teams idolize him. With Dhoni’s birthday today, his franchise Chennai Super Kings shared a video. In the video, a lot of overseas players who have played with or against Dhoni are wishing him on his birthday.

The first one was Sam Curran. An English allrounder, the left handed Curran became a part of Chennai last season. He had a long message for Dhoni where he said :

“Hey MS, wishing you a very happy 40th birthday. Hope you have a fantastic day. It’s been great to get to know you in these last couple of years at Chennai. Thank you for everything you have done for me, for the team. Really loved playing with you. Hopefully we can get to play together for a few more years. You’ve got a lot left in the tank. Enjoy your birthday and see you soon. Cheers.”

Another was former Proteas leggie Imran Tahir. He said :

Lastly it was DJ Bravo who has been an eternal part of CSK for close to a decade now. His message contained following words :