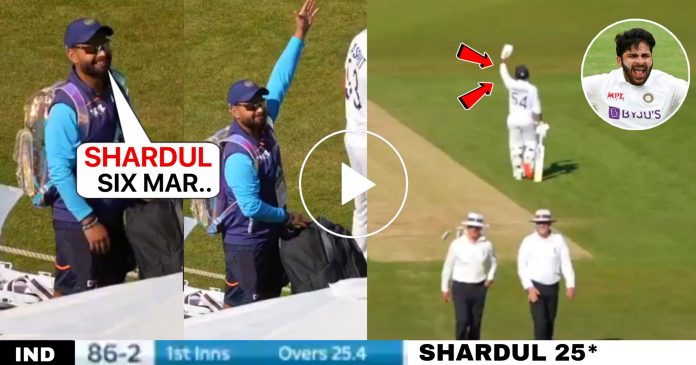 The much awaited final of the World Test Championship is about to begin in two days time. India will clash with New Zealand at the Ageas Bowl in Southampton from 18 June for the winner takes all match. Both the teams have been in red hot form coming into the finals. While India defeated Australia in Australia with a second string team, New Zealand thrashed England in England with a second string team. This is a testimony to the bench strength of these two finalists. 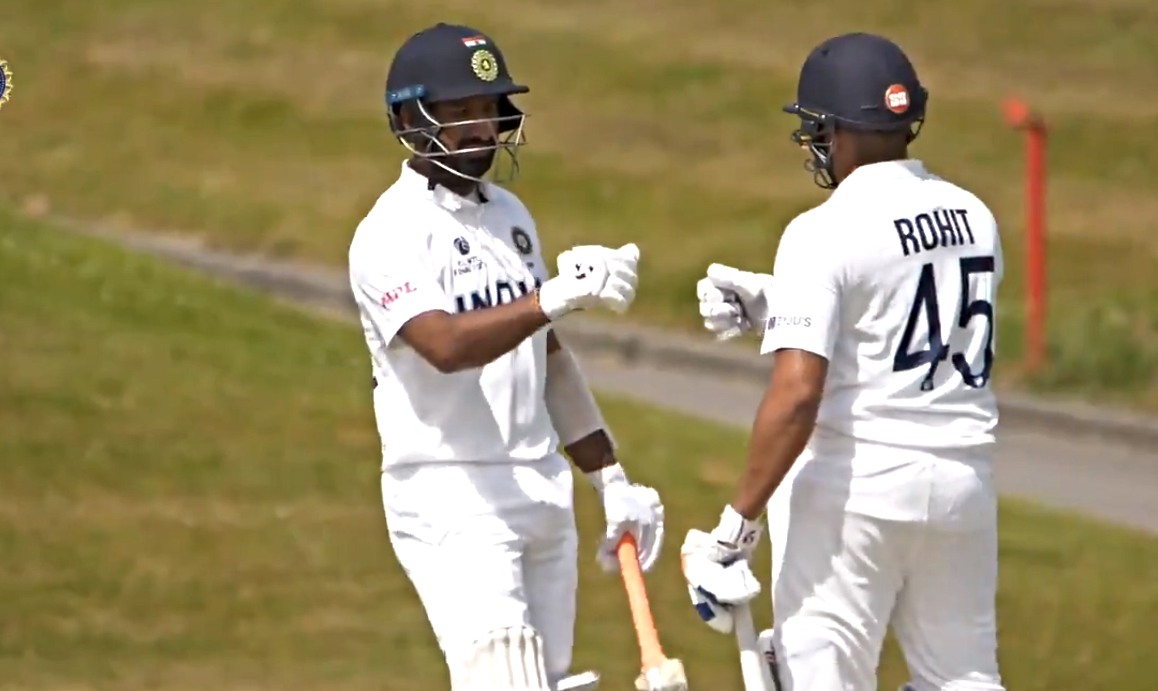 After landing in UK on 3rd June, Indian team was under hard quarantine for 4 days. Since then, they started training in the nets before opting for a practice match. This practice game which culminated yesterday was an intra squad one. All the 24 Indian players landed in UK were divided in two teams. Hence, Virat Kohli was leading one team while KL Rahul led the other.

Rishabh Pant, Ravindra Jadeja, Ishant Sharma and Mohammad Siraj were the shining performers in the practice match. While Pant hit a blistering 100, Jadeja hit an unbeaten 50. Similarly, Ishant and Siraj took 3 and 2 wickets respectively in the bowling department. Moreover, amongst these players, only Pant is guaranteed starter in the finals while from the other 3, only two might play. That also would depend upon the team combination of Indian team on the match day.

On the third day of the practice game, a funny incident happened. As soon as the session of the day ended, Shardul Thakur who wears jersey number 54, went in the opposite direction of his team mates. While the rest of players went towards the dressing room, Thakur went straight to the nets and that too without waiting for anyone to join him.

Rishabh Pant saw this from the dugout and immediately found the funnier side of it. He started calling someone by waving his hand and said to him – “Look, Shardul is going straight to the nets”. However, it was unconfirmed who was on the other side of the conversation with Pant.

Meanwhile for New Zealand, Kane Williamson will be back to lead the side against India in the final. He missed out the second game against England due to a niggle as Tom Latham led the Kiwis to a series victory against hosts England.

The third day of intra-squad match simulation was about settling down & finding that rhythm. 👍 👍 #TeamIndia