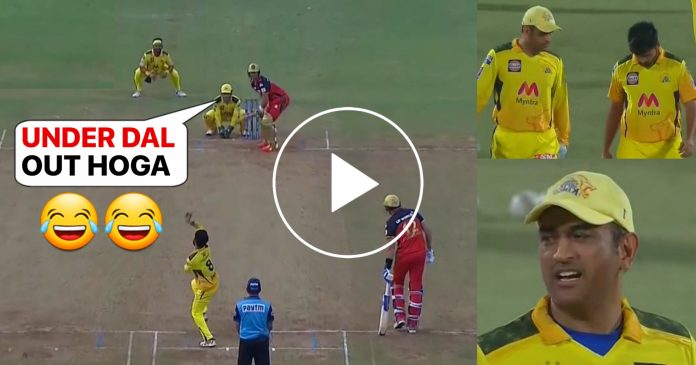 The IPL has now been postponed indefinitely, after bio bubble of four teams, were breached. This decision was taken unanimously, by all the stakeholders of IPL. It will be rescheduled on a further date, later in a year.

About half of the tournament, was completed and half of it was still remaining. Even if the season abruptly ended, the tournament still had, some thrilling and great moments. It was a nice advertisement for the game of Cricket. 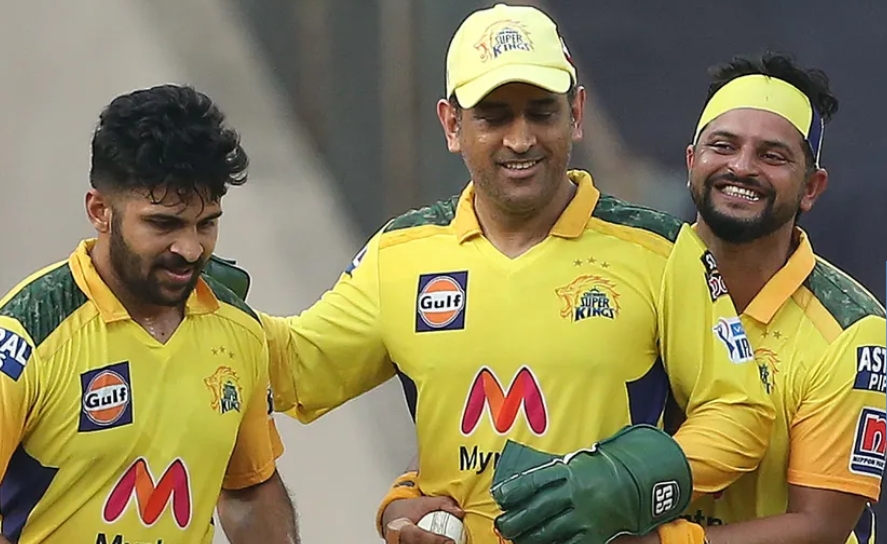 When it comes to cricket, there are hardly any people who would look, beside MS Dhoni as its brand ambassador. Dhoni has retired from international cricket, but is still part of IPL. His batting this year, did not go as he, would have wanted and fans would have expected.

But his keeping is still great, and was exactly at the place, where he had left. His funny comments from behind the stumps, is a treat for the ears. Some of his funny comments and comical one liners are:

This match was played between Chennai Super Kings and Royal Challengers Bangalore. The match was held in wankhede stadium, Mumbai. Batting first, Chennai had made 191 runs for the loss of 4 wickets.

Ravindra Jadeja played sensational innings with the bat, as he whacked 62 runs in just 28 balls. He pummeled Harshal Patel, for 37 runs in the last over. It dragged Chennai, to a score of 191. In reply, Royal Challengers Bangalore never were in the hunt and could, only score 122 for the loss of 9 wickets in 20 overs.

While chasing 192, Bangalore got off to a good start but, there middle-order crumbled. A score of 44-0 became 83-6 and Bangalore’s loss was imminent. Then, Harshal Patel came to bat, at number 8 and Ravindra Jadeja was bowling. As soon as Patel came, Dhoni who was keeping to Jadeja said, – “hindi me nahi bol sakta. Jo kar raha hai wahi karta reh”

It was a funny statement, since Akshar Patel knew Hindi. So Dhoni said that, if he would speak in Hindi, Akshar Patel would understand the planning. It was unlike, other overseas batsmen who could not, understand Hindi.

The second funny statement of Dhoni was:

Here, the funny statement of Dhoni came, during Rajasthan innings, in the tenth over. Ravindra Jadeja, was to bowl this over. But, he was taking time to come. It happened, because Jadeja was talking to someone.

Then Dhoni reacted to that and said, “Chal Chal zyada style mat maar”. He wanted Jadeja, to finish the over quickly. This was because, in the last game only, he had been fined for slow over rate. Hence, one more over rate complaint, could have ended in ban of, one match for Dhoni.