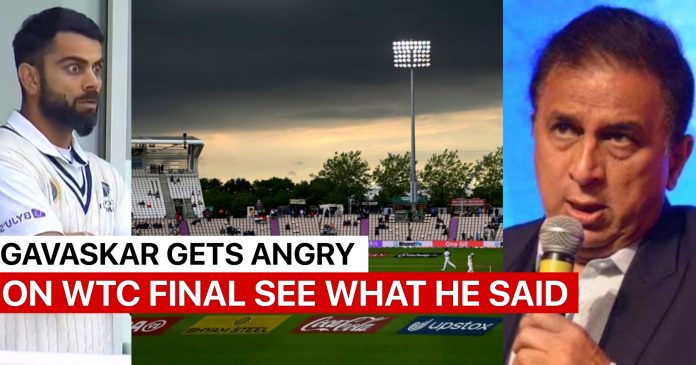 After the fourth day of the much final was washed out, Sunil Gavaskar has come up with an interesting suggestion for ICC / International Cricket Council. The much awaited final, which is the first of its kind in 144 years of Test Cricket has been terribly affected by perpetual rain. A title bout between India and New Zealand that would decide Test Cricket’s first World Test Champion is now moving towards a draw thanks to upset weather. 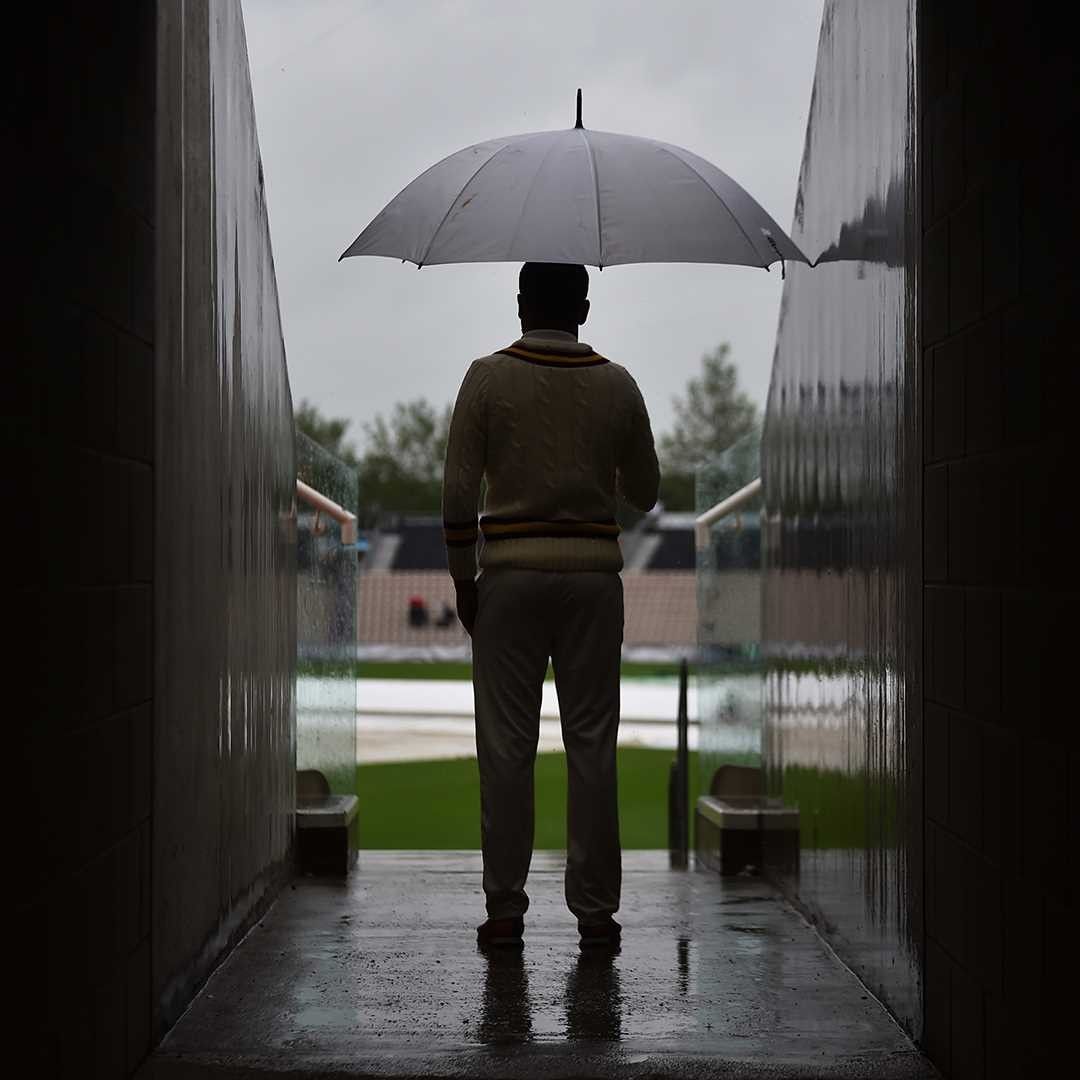 Billed as ‘Ultimate Test’, all the cricket fans expected the contest to be a mouth watering prospect. After all there were two teams that had performed brilliantly over the last two years to reach the title clash. But consistent downpour since the first day of the test has resulted in a spoilsport. While the first day of the test was washed out, there was only 44 overs possible on the second day. The third day of the test had almost a full day’s play, but then rain returned again on the fourth day leading to play getting abandoned.

Now after all this bad weather and unfit playing conditions, India’s former legendary opener and current commentator Sunil Gavaskar has asked ICC to intervene in the final. He has come with a rather interesting suggestion. Speaking on a sports program of Aaj Tak, Gavaskar said – ” They ought to find a way to decide a winner in case of a drawn WTC final. We saw in 2019 World Cup final where the team that hit the most number of boundaries was declared the winner.”

According to the current rules of ICC, if the final of WTC is a draw, then both India and New Zealand will be awarded as Joint Winner of the championship. Hence, Gavaskar wants these rules to be tweaked in favor of a more clear formula which shall declare either India or either New Zealand as the victorious team. However, it remains yet to be seen whether ICC will actually do something in this regard.

In the match, New Zealand were trailing to India by 116 runs on the basis of first innings with 8 wickets in hand. In reply of India’s score of 217 runs in the first innings, New Zealand had scored 101-2 when the third day ended due to bad light. Now with fourth day getting washed out, there are only 2 days remaining in the test which includes the reserve day. Hence, chances of getting a clear winner in the final looks bleak as the test meanders towards a draw.