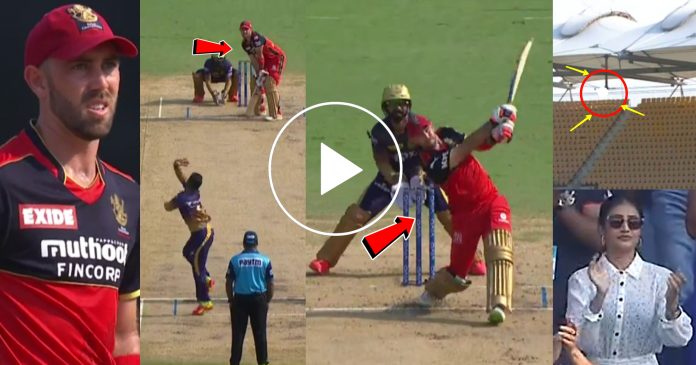 The big news regarding Royal Challengers Bangalore is that they are playing just three Overseas player. This happens very rare for an IPL team in the lucrative competition.

However the decision to bat first from Kohli came back to bite him and team. Varun Chakravarthy struck in the second over of the match. He struck twice in the over.

First it was the captain Virat Kohli who was out to a sensational catch by Rahul Tripathi at extra cover. Kohli could make only 5 runs and was dismissed. Two deliveries later, the number 3 Rajat Patidar too was dismissed by a brilliant delivery from Varun Chakravarthy, as he was clean bowled.

However the number four batsman Glenn Maxwell looked in amazing touch from the word go. The proof to this thing was and Colossal six by Maxwell to Shakib at the start of 6th over. 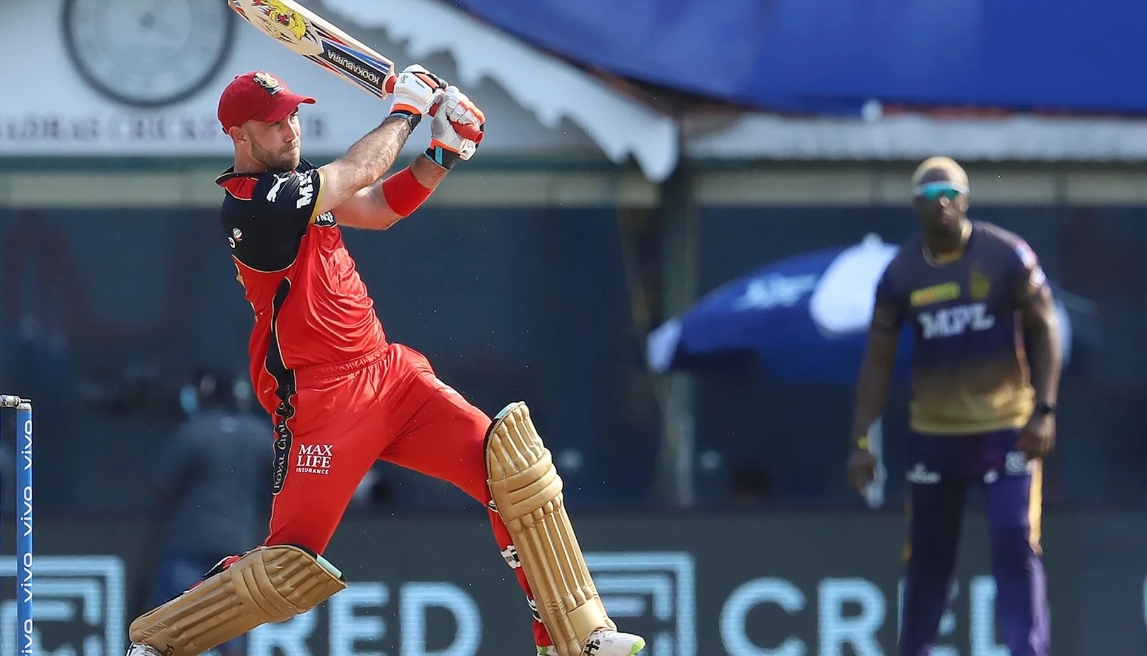 The first one Shakib ball to Maxwell was in the slot of batsman. He just opened his instance and heaved the ball into the left side for a huge six. This 6 proved that Maxwell was unfazed by what was happening at the other end of the pitch.

In the sixth over Shakib Al Hasan the most experienced cricketer from Bangladesh leaked 17 runs. Byy the end of power play RCB had recovered from the two wickets at start and they were 45 for two in 6 overs.