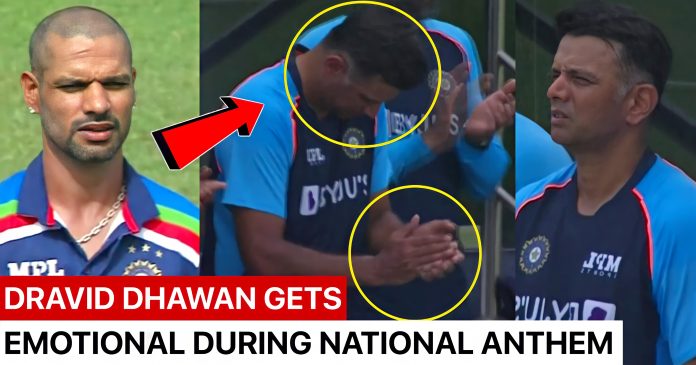 After a long wait for some cricket, the India vs Sri Lanka series has started in Colombo. A short tour of 11 days, India will play against the hosts Sri Lanka over two bilateral series of different formats. The first one is an ODI series of 3 matches while the second will be a T20 series of 3 games.

Both the teams are missing their main players, albeit due to different reasons. While major Indian players are busy in England preparing for the upcoming 5 test series, Sri Lankan case is varied. Many of their star players like Lasith Malinga and Angelo Mathews are out of the team due to fitness issues.

The other important players like Niroshan Dickwella and Kusal Mendis are missing due to disciplinary reasons. Furthermore Kusal Perera is out due to an injury. Hence both the teams are playing with their fringe players and young talents.

Accordingly both the teams will be captained by skippers who would be leading their team for first time. Shikhar Dhawan will be the captain of India and similarly Dasun Shanaka will lead the Islanders. Also, it is Rahul Dravid’s first stint as Indian coach. The former great is acting as a stand in coach for the Indian team on this tour.

At the toss, Sri Lanka won and elected to bat first. For the Indian team, Surya Kumar Yadav and Ishan Kishan got a chance to make their debut for the national side. Also, the leg spinning duo of Yuzvendra Chahal and Kuldeep Yadav will be bowling in tandem after a gap of two years. It will be a chance for both of them to seal a place in the Indian team.

Meanwhile an emotional thing happened at the national anthem. Both the teams gathered for their respective national anthems as per the protocol of international cricket matches. Being the guests, Indian National anthem was played first on the ground.

As soon as the music of Jana Gana Mana began, everyone in the stadium stood up. Furthermore the Indian coach Rahul Dravid was seen with an emotional face while the anthem was going on. Still the former Indian great didn’t allow the emotions to be visible on his face much like the playing days.