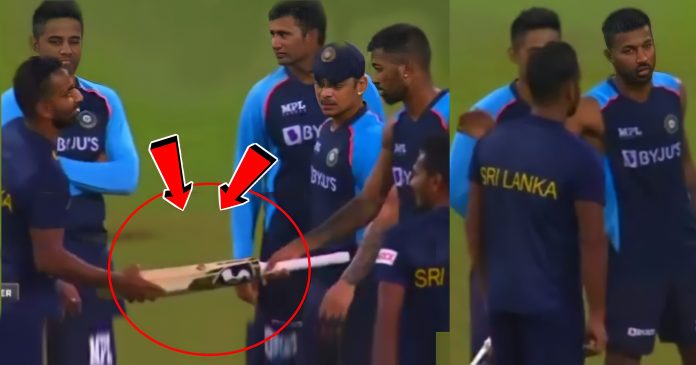 India came out on top against Sri Lanka in the first T20 international by 38 runs. Played at R Premadasa Stadium in Colombo, the visitors easily outclassed the hosts as they took a lead in 3 match series. Initially it appeared that the Indian team has scored an under par 164 as the pitch was expected to play better in the second half. But the Sri Lankan batting folded meekly on 126 due to a combination of some excellent Indian bowling and ordinary Lankan batting. 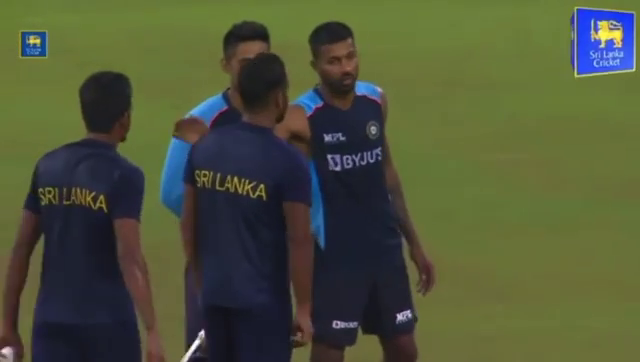 However the match was much closer than the scorecard suggests. The home team were in contention of the match till 15th over of their innings. It was here when one over of Deepak Chahar killed the game for hosts. Hence they lost 5 wickets for 15 runs and conceded the match.

Surya Kumar Yadav was the star for India with the bat. The 30 year old middle order batsman smashed 50 runs in just 33 balls as the others seemed to struggle with the bat. It was due to his knock that India could achieve the score of 164. Similarly in the bowling department, both Yuzvendra Chahal and Bhuvneshwar Kumar were excellent with the ball.

While Chahal was economical with in his 4 overs and gave just 19 runs, Bhuvi took 4 wickets and cleaned up the tail. Deepak Chahar also came with a decisive over in which he claimed 2 wickets and gave just 6 runs, thereby all but confirming India’s victory.

Amidst the contributions of many players in victory, one name had a forgettable night on the field. Star India all-rounder Hardik Pandya struggled in all three departments. He could make just 10 while consuming 12 balls in the death overs. Moreover he was dispatched for 6 on the first ball of spell while being spanked for 43 runs in 5 overs. His solitary wicket was of struggling Bandara who had an awful match with the bat. Also, Pandya dropped an easy catch at covers when a straight forward chance burst through his fingers.

However Pandya still found a way to win some hearts while being on the ground. He gave a spare bat to Sri Lankan player Chamika Karunaratne as a mark of respect for him and his team. Naturally this gesture of him went viral on social media and fans of both the teams praised him for this act.

Watch: All 13 wickets of Mohammed Siraj vs Australia In Border Gavaskar Test Series