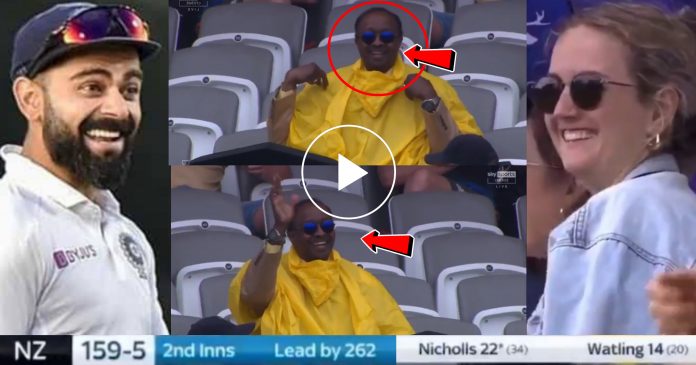 New Zealand and England started off the international cricket post IPL with a draw. After the Indian Premier League got postponed, this clash was a first between top teams of International cricket. A series of two test matches, the first game between the two sides ended in a draw. For New Zealand, this test series is a precursor to the Finals of the inaugural World Test Championship. The Kiwis will meet India in the winner takes all clash which starts from 18th June in Southampton, England. 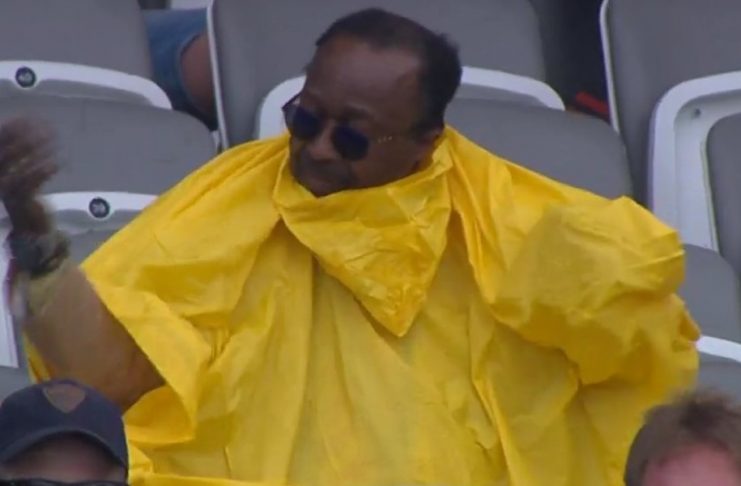 Earlier on the final day of the Lord’s test, England battled it out on the final day and drew the test. Set a target of 273 runs in 75 overs, the hosts played for a draw from ball 1. Hence, they only lost 3 wickets and scored 170 runs. The pitch too did not deteriorate as the Kiwis expected. Consequently, their bowlers couldn’t penetrate through the English batting.

For England, Dom Sibley remained unbeaten at 60 off 207 balls. Skipper Joe Root made 40 runs and was the last English wicket to fall on the final day. Left arm pacer Neil Wagner was the pick of the bowlers as he took 2 wickets for 27 runs.

The second test between the two will begin at Edgbaston from 10 June.

Amidst a fruitless test, there was a hilarious moment on the final day which left everyone in splits. The moment was regarding an spectator who did something comical. Actually, due to COVID protocols, only 25% of the seats in the stadium are allowed to be filled. Hence, every person in the ground and their activity was easily visible to the cameraman.

The funny incident happened when it started to drizzle in the stadium. A man sitting on one of the chair saw this and started to wear the raincoat which he had brought with himself. This is where the drama began. After many attempts he could not wear it and so, it caught the attention of cameraman. It was then found out that the man was trying to wear it from the back side. As soon as this went on the big screen, everyone saw that and started to laugh. Be it the commentators or the players, all of them enjoyed the moment.

After the person saw his mistake on the big screen, he realized his mistake. Hence, he quickly rectified his method and wore the raincoat correctly this time.

What a funny moment 😍 best moment of ENG vs NZ test 😅 pic.twitter.com/3LJK4Eks1c

Watch MS Dhoni hits a huge 6 while training. The ball goes out of...