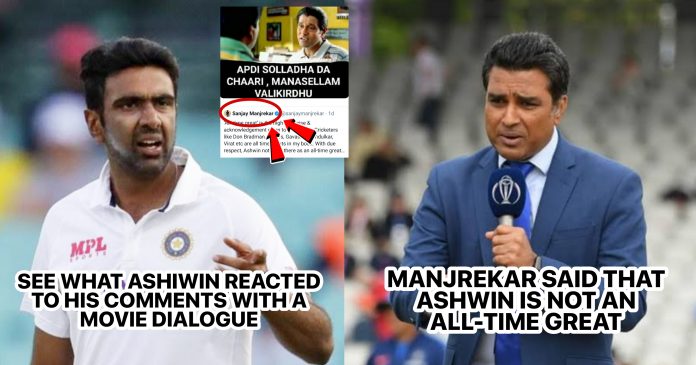 Ravichandran Ashwin is one of India’s all time greats. The veteran off spinner from Tamil Nadu has been the greatest match winner for Indian test team over much of the last decade. The 6’2 tall and 34 years old Ashwin is genuine threat with the ball and has decent record with the bat as well. 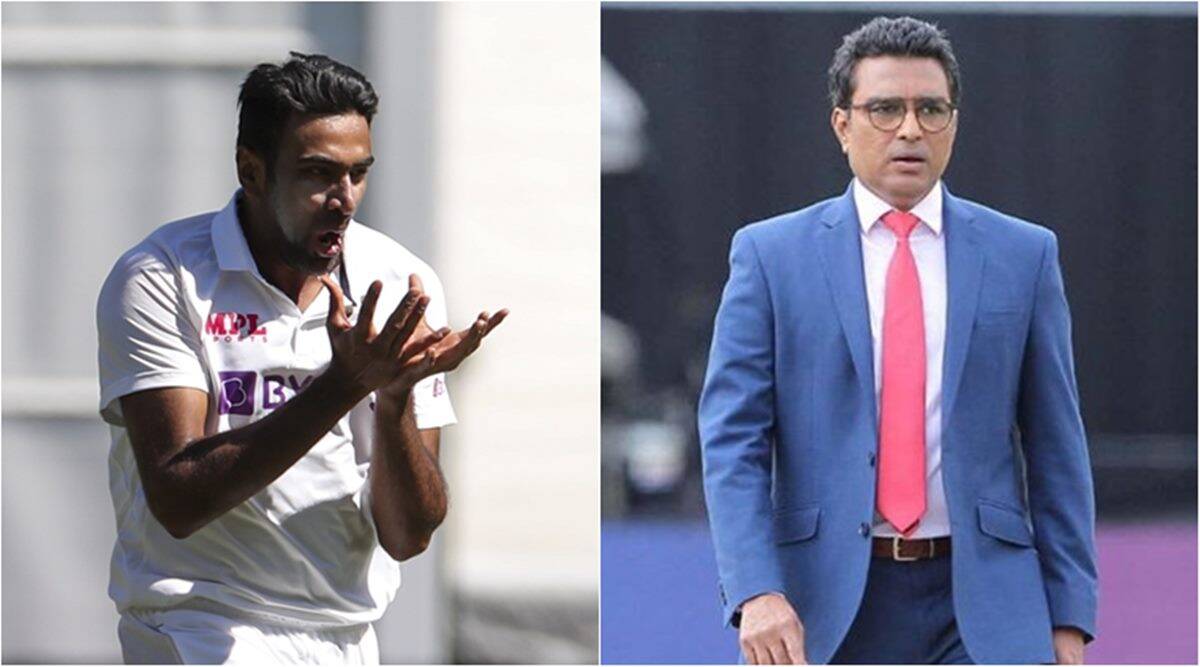 The wily off spinner made his test debut in 2011 vs the West Indies at home. He became the 7th Indian to take a fifer in debut test. Moreover, he followed it up with 2 more five wicket hauls and a century and won the man of the series award. In 2013, Ashwin took his 100th wicket in 18 tests and then went on to take 200 wickets in 2016 in his 37th test.

Ashwin did not stop here and completed his 300th test wicket in his test number 54. This is the quickest 300 wickets any bowler has taken ever in the history of cricket. Moreover, he completed his 400th wicket earlier this year in just 77 test matches. Ashwin is the second quickest bowler to achieve the milestone, narrowly missing out on M Muralidharan 72 matches.

Also, Ashwin is pretty handy with the bat as well. In 78 test matches, he has 5 centuries to his name and has scored 2656 runs with an average of close to 28.

All these stats clearly say that the Tamil Nadu lad is an all time great. However, Sanjay Manjrekar the former Indian player and current commentator disagrees with the term ‘all time great’ for Ashwin. Recently in a YouTube chat show Manjrekar said –

Ravichandran Ashwin, with due respect to him, I think he’s a great guy at what he does, but when people start talking about him as one of the all-time greats, I have a few problems with that”.

“One basic problem that I have with Ashwin is that when you look at SENA (South Africa, England, New Zealand and Australia), the countries for batsmen and bowlers, places where Indians find themselves outside their comfort zone – it’s amazing that he doesn’t have a single five-wicket haul. Not one five-wicket haul in all these countries”.

“The other thing – you talk about him running through sides on Indian pitches, when pitches are suited to his kind of bowling. But in the last four years, (Ravindra) Jadeja has matched him with wicket-taking ability throughout a series. So, Ashwin is not a guy who soars above the others. And interestingly, in the last series against England, Axar Patel got more wickets than Ashwin on similar pitches. That is my problem with accepting Ashwin as an all-time great.”

Sanjay Manjrekar is not wrong all together regarding his assessment about Ashwin’s overseas performances. He averages a mediocre 42 runs with the ball in Australia in 10 test matches. Similarly, in South Africa he gives 46 runs for a wicket, although he has played just 3 tests in the country. His records in England and New Zealand are better comparatively with averages of 33 runs a wicket in both the countries.

Manjrekar has a valid point that an all time great cricketer has to perform in every condition. He can’t be match winner in conditions which suits him and ordinary when the conditions doesn’t.

The statement made by former Indian cricketer created a lot of uproar with the Indian fans. To clarify himself, Manjrekar once again said –

“‘All-time great’ is the highest praise & acknowledgement given to a cricketer. Cricketers like Don Bradman, Sobers, Gavaskar, Tendulkar, Virat etc are all time greats in my book. With due respect, Ashwin not quite there as an all-time great yet”. He posted on his twitter account.

However, Ashwin did not take the criticism personally. To his credit, he gave a hilarious reply to this tweet of Sanjay Manjrekar which was a meme from a Tamil film. It read “Don’t say that Chari(movie character) my heart aches”.

This tongue in cheek response from the senior off spinner was a hit on social media. The fans of Indian team were all praises for Ashwin for the way he sportingly took the remarks of Manjrekar.