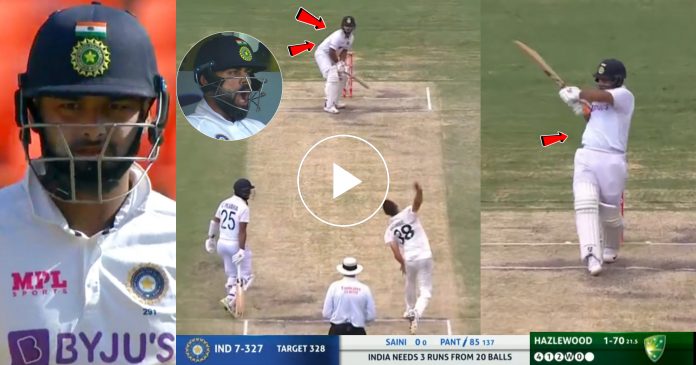 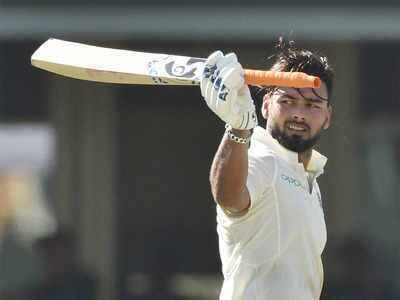 This was second successive series victory by India in Australia. They had also won the 2018 series by 2-1. However, at that point of time, Australia were missing two of their best batsman in the form of David Warner and Steve Smith. This time though, both the players were there which made India’s victory sweeter.

However, the reason why ICC declared the test series as the ultimate one is different. This was a tour in which India virtually played with their second string side. The regular captain Virat Kohli left the tour due to personal reasons after the first test. Players after players got injured with each passing day. The list of injured players got so long that by the time fourth test arrived, India barely managed to put fit 11 onto the cricket field.

Despite all of this hurdles and shortcomings, India defeated the full strength Aussies at their home. Moreover, India had lost the first test after going through the ignominy of getting all out at 36. This is India’s lowest test score ever in their cricketing history.

After getting hammered by Australia in the first test, hardly anyone gave a chance to the Indian team. More so, when the talismanic batsman and fiery skipper Virat Kohli returned home due to family issues. A lot of Aussie experts claimed that India would be whitewashed and they don’t have any chance of victory.

Taunts like these made the Indian players determined as they bounced back to win the second test. This levelled the series by 1-1. Moreover, India earned a hard fought draw in the third test when Australia looked favorites to win the match. This draw was also like a win for India who gained much confidence with this.

Going into the final test, Australia were baying for blood. With the series tied at 1-1, both the teams travelled to Gabba, Brisbane. This was the fortress of the Aussies team as they had not lost a test here since 1988. Everyone expected the hosts to roll over a much weakened India who were playing with just 3 first choice players.

This is when the Indian team stood up and Rishabh Pant became a superstar. On the last day of the final test, India required a further 324 runs to win with all 10 wickets in hand. A mere draw would have made sure India retained the prestigious Border-Gawaskar trophy. However, Rishabh pant had other ideas.

Coming into bat at 167-3 with India almost half way down the target, Pant played a sensational knock of 89 runs and took the attack to the Aussies. He remained unbeaten till the end and fittingly, it was he who hit the winning four. The shot meant India won the test and series. For any Indian fan, this series would be etched forever in cricketing folklore.