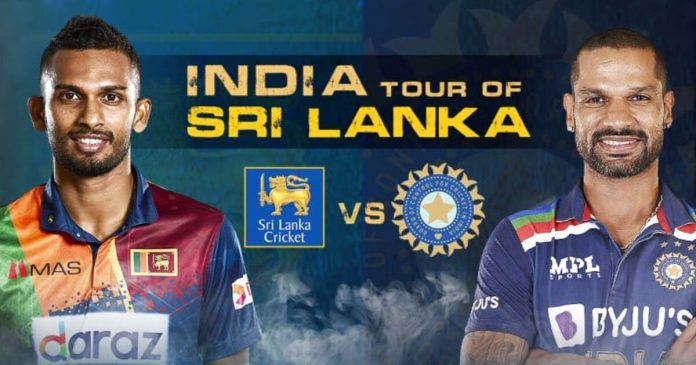 After a successful victory in ODI series, India vs Sri Lanka tour moves to T20 format. The first match will begin tomorrow from 8pm at R Premadasa stadium in Colombo. Both teams would look to test their T20 skills as this could be the last T20 international series before the caravan moves on to the marquee tournament of World T20.

The Indian team which lock horns with Sri Lanka could look like this :

Similarly the Sri Lankan team could play this team :

The wicket could turn a lot as all the 3 ODIs were played on this ground. Hence it would have made the pitch dry. Also there are chances of rain as forecasted by Sri Lankan weather department.

India have had complete dominance over Sri Lanka in T20 matches. They have won 13 out of 19 games against their neighbors across Palk Strait.

Sony network to telecast the live match from 7:30pm. Also fans can watch the online streaming of the match on Sony Liv app by taking paid subscription.

Indian captain Shikhar Dhawan has already said that he would like to perform better in the series so that he can present his case for the upcoming world T20. So on a personal note, I’m really looking forward to perform over here and make my place more stronger for World Cup contendership. Then we’ll see how it goes in the future.”