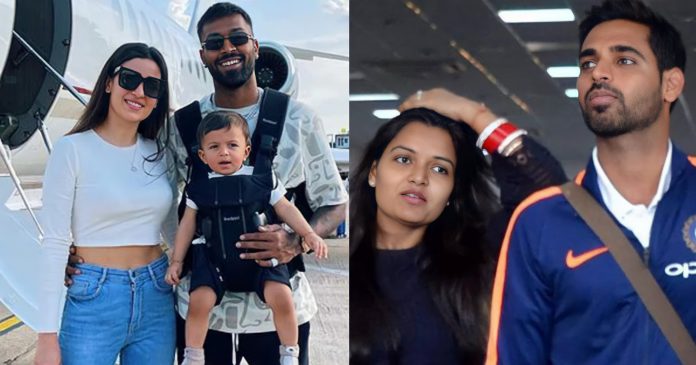 The Indian team which is scheduled to play a limited over series vs Sri Lanka has reached the Island. In absence of the senior players, this team of men in blue will be led by Shikhar Dhawan. He becomes the Indian captain for the first time ever since his debut in 2010. Also, Rahul Dravid will be the head coach of India after his successful stints with the coaching of India U-19 and India A teams.

After reaching the Island post 4pm, all the members of Indian team entered quarantine. They will be under strict restrictions for next 3 days and are likely to begin their training by Thursday. This series will be an opportunity for all the fringe players as well as junior players who impressed everyone in the IPL or first class cricket.

Also, there will be senior players in the Indian team who have become limited overs specialist. These are the captain Shikhar Dhawan, Bhuvaneshwar Kumar, Yuzvendra Chahal and Hardik Pandya. Moreover, this series should settle the debate between Ishan Kishan and Sanju Samson as the other wicket keeping option apart from Rishabh Pant.

Winning will be main priority!

The head coach Rahul Dravid has already made it clear that his sole focus will be on winning the series. “There are a lot of people in the squad who are pushing for places ahead of the T20 World Cup coming up, but the key goal, and we’ve had discussions around it, is to try and win the series.”

First match of the tour will be an ODI to be played on 13th July. It will be followed by two more ODIs to be held on 16 July and 18 July. The T20 series will begin shortly after in the form of 3 matches. It will be happening on 21st July, 23rd July and 25th July.

Meanwhile, the Indian team that landed in Sri Lanka consists of 20 players. These are –