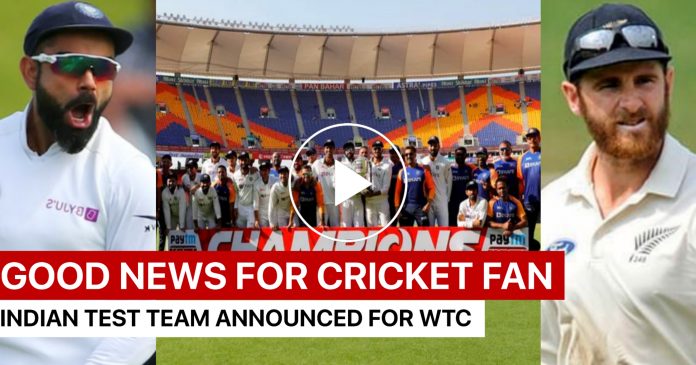 The test team for 4 months long tour, of India in England starting from June, has been announced. In this tour, India will play 6 test matches in England. The first of the test, will be against New Zealand which, will be the final of world test Championship, at Southampton. This test will begin from 18th June. After this, India will play 5 test series, against England from August 4. 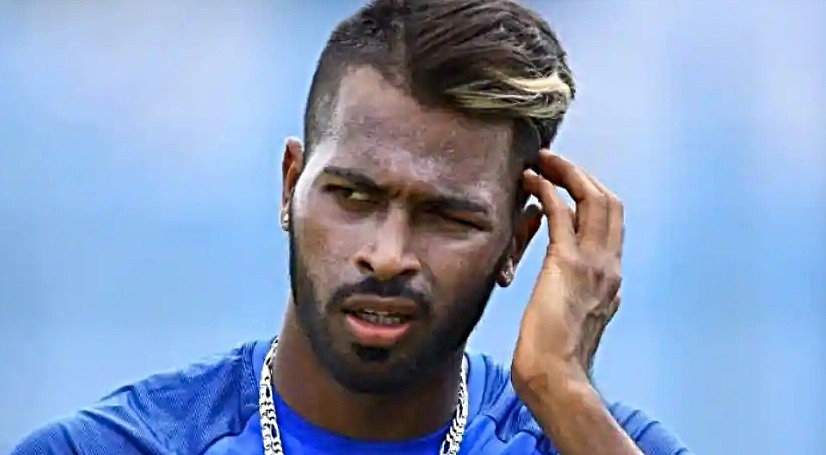 India will be carrying, a total of 20 players in the test team. Also, there will be 4 reserved players, in case of any injury. So, there will be a 24 member Indian team which will reach England.

Coming to the test team, India does not have any wholesale changes. The core team, which defeated Australia in Australia, and England at home, is set to play in England.

The team is as follows -:

The three openers as expected are, Rohit Sharma, Shubhman Gill and Mayank Agarwal. Prithvi Shaw had an impressive outing, in the IPL but he is yet to convince, the selectors in red ball cricket and so, he misses out.

In the middle order, Cheteshwar Pujara will be the number 3 batsman. He will be followed, by Virat Kohli and Ajinkya Rahane. Hanuma Vihari is also back in the team, after getting injured in Australian tour. Also, the two wicket keepers are Rishabh Pant and Wriddhiman Saha ( depending on fitness).

KL Rahul is also part of the team, but he will be included only, if he clears the fitness test, which will happen, just before India departs for England. Rahul has undergone, a surgery and is yet to start his training.

Shami and Jadeja in, Kuldeep & Pandya out

Meanwhile, the all rounders for Indian team will be Washington Sundar, Ravindra Jadeja and Axar Patel. Ravichandran Ashwin, will lead the team in the spin department, with one of the  three spinning all rounders.

While, the first 3 players are fast bowlers, Abhimanyu Easwaran is, a promising opener from Bengal. The notable absentees in the Indian team are, Hardik Pandya, Bhuvneshwar Kumar, T Natarajan and Kuldeep Yadav.

Pandya hasn’t bowled at all, in the past few months, so taking him purely as a batsman, was something which, the selectors did not agree with. Moreover, Bhuvaneshwar Kumar is injured and so is T Natarajan.

It is Kuldeep Yadav, who has been purely dropped from the team, owing to the disastrous performance over the past few months. The form of Kuldeep, has been on a free fall, since the end of 2019 World Cup. It has now resulted in, complete exclusion of Kuldeep Yadav, from the Indian test team.

Considering the COVID and quarantine issues, India is likely to depart, to England on the 2nd of June.

Watch Sensational death over bowling by Jasprit Bumrah vs KKR