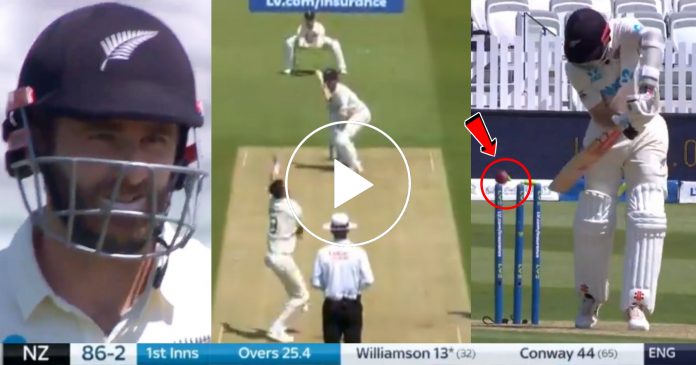 The test series of two matches between New Zealand and England has begun. After the IPL ended prematurely, this is a first major series between two quality teams. Kane Williamson is leading the New Zealand side while Joe Root is the skipper of England. One of the problem for the English team is their inexperience. The talismanic all rounder Ben Stokes and quick bowler Jofra Archer are absent due to injuries. Moreover, due to the rest and rotation policy, other senior players like Jonny Bairstow and Jos Buttler are also missing. 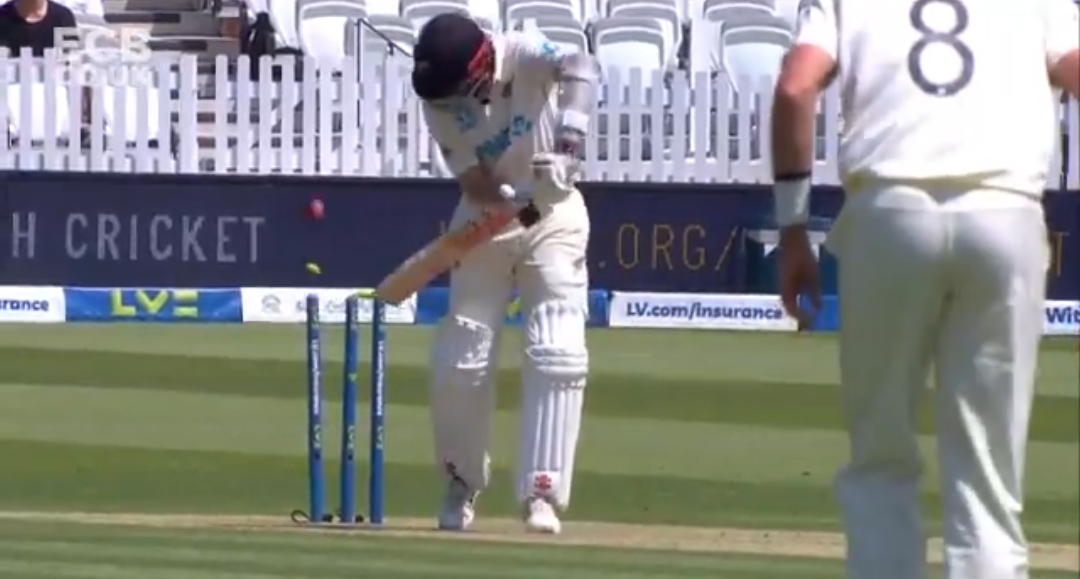 Meanwhile, New Zealand are at their full strength. The Kiwi team will take this series as an important preparation for the upcoming inaugural final of World Test Championship. The finals will be from 18th of June vs India in Southampton. Hence, New Zealand will look to iron out any deficiency in this series before the ultimate test vs India begins.

In this match, Kane Williamson won the toss and elected to bat first. The decision proved to be a great one as the openers survived a testing first hour. Both James Anderson and Stuart Broad were doing what they did for much of the last decade. The red ball swung prodigiously but the Kiwi openers were up for it.

The opening duo of Tom Latham and Devon Conway, who is debuting in the match added 58 runs for the first wicket. Then, Latham was dismissed by the quick bowler Ollie Robinson. He made 23 runs before chopping the ball onto his stumps and hence, the partnership was broken.

Kane Williamson entered at number 3 for his team. The Kiwi captain has a modest record in England as he averages just 30 runs in his career on English soil. Considering that he has been in a rich rein of form, a lot of people expected that he will perform better this time. However, that did not happen.

James Anderson, the fast bowler with most wickets in Test history has been Williamson’s nemesis. He had dismissed him on 6 occasions and was brought on once again to get the better of him. As often is the case with Jimmy, he did not disappoint his captain.

The 39 year old sent Williamson back on the fourth ball after the lunch session. It was a typical back of a length delivery by Jimmy Anderson as the batsman tried to play with soft hands. However, the ball took the inside edge of his bat and crashed into the stumps. The dismissal was a record 7th time by Anderson against Williamson.

With just 13 runs to his name in this innings, it looks that Williamson will have to wait for sometime before improving his average in England.

Did Kane Williamson enjoy his Lord's lunch too much?

Jimmy Anderson sends him back to the pavilion four balls after the break! #ENGvNZ pic.twitter.com/IRCBPQFYJl

Watch : Hasan Ali funny act with Babar Azam. Runs to him and hugs...