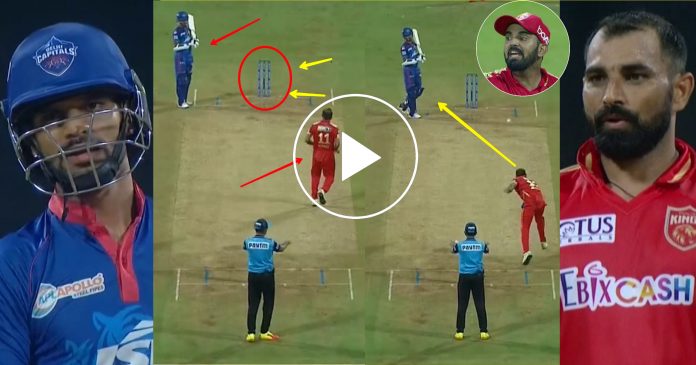 Delhi capitals came out on the victorious side against Punjab Kings in Sundays double header. Capitals chased the target of 196 runs without any hiccups in just 18.2 overs while losing 4 wickets.

Batting first, Punjab Kings made 195 for 4. At one stage they looked to score around 220. a Their openers added 122 runs in just 12.5 overs. Mayank Agarwal was ruthless on Delhi Capitals as he whacked 69 runs in 36 balls. It had seven boundaries and 4 sixes. After that Chris Gayle and Nicholas Pooran could not do too much.

Towards the end Deepak Hudda hit a few and Shahrukh Khan who, played a mini cameo of 15 runs in 5 balls took the score of Punjab Kings to 195 for 4. All the bowlers for Delhi Capitals proved to be expensive. There two overseas seamers Chris Woakes and Kagiso Rabada conceded 85 runs in 8 overs.

Then, chasing a target of 196 runs Capitals got to a brilliant start. The openers Prithvi Shaw and Shikhar Dhawan added 59 runs in 5.3 over. Shaw made 32 runs in 17 balls. After his dismissal Smith and Dhawan added 48 runs and then Smith was out.

Dhawan made 92 runs that had 13 fours and two sixes. He was looking good for a century but then got bowled by Richardson. Then, Marcus Stoinis and Lalit Yadav finished off the game for Delhi capitals in professional style. 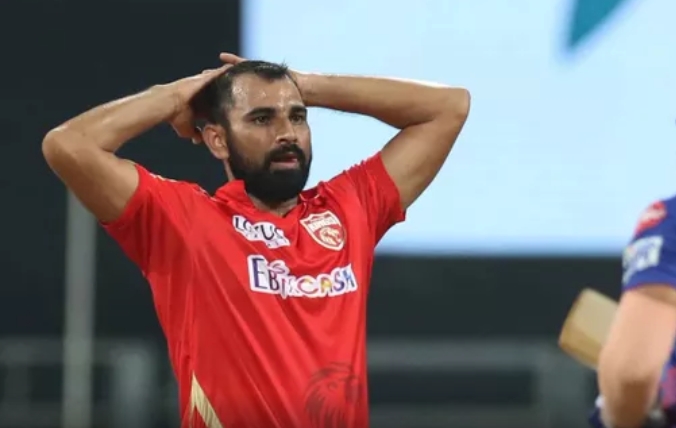 However one moment happened between the two Indian players Shikhar Dhawan and Mohammed Shami which caught the eye of fans from both sides. It was the second over of Delhi innings as Shami ran into bowl. The first two balls from Shami to the Dhawan where good length deliveries. They were dot as the batsman could not time it properly.

On the third one, the movement happened. As soon as Shami ran into ball and was about to deliver, Dhawan pulled out of the batting stance. He just walked away from the stumps. But by then Shami was already into his bowling action. Instead of pulling out Shami just delivered the ball although far from Dhawan so that he does not get hurt.

Dhawan looked at the ball coming to his boot but he knew that the ball was far and would not not hurt him. He let it go and Shami returned back to his bowling mark.

Watch the the video of the incident there: