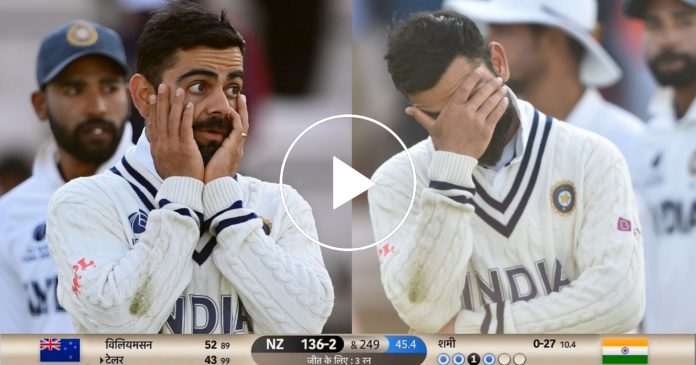 It was a case of so near yet so far for the Indian team. The Virat Kohli led squad lost out on yet another ICC tournament after messing up at the wrong time. This was the second time that India lost in finals of an ICC tournament under the captaincy of Virat Kohli. Previously, India lost the finals of 2017 Champions Trophy against arch rivals Pakistan. Moreover, they had lost the semi final of 2019 World Cup against New Zealand.

After Ross Taylor hit the winning four, both the batsmen celebrated by hugging each other. Their team mates were jubilant in the balcony as they jumped and hopped in ecstasy while embracing each other. Moreover, the fans of Kiwis had an unique celebration for the victory. They took off their shirts and waved in unison and sang victorious songs. 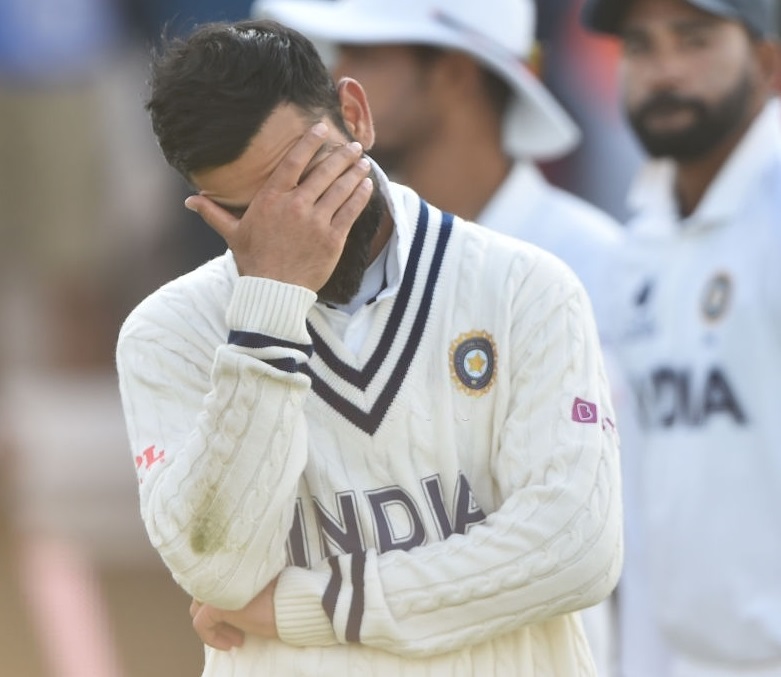 On the other hand, it was opposite for the Indian team. Players had their shoulders dropped as they appeared sombre. Many of the players who just play test cricket for India, they had only this opportunity to become World Champions. Players like Ishant Sharma, Cheteshwar Pukara and Ravichandran Ashwin wore a dejected look as they are test match specialists for India.

However, amongst all of them it was Virat Kohli who appeared disconsolate. The reason is that team India is yet to win an ICC trophy since 2013 despite performing brilliantly in each of the tournaments. The same was reflected in his post match statement.

“They have ( New Zealand ) shown great consistency and heart, and pull off a result in three days. They put us under pressure throughout the Test and did extremely well to win. It was difficult to get momentum on Day 2. We did really well with the ball in the first innings. This morning was the difference where their bowlers executed their plans to perfection and didn’t give us scoring opportunities. We were 30-40 short of giving them a good target”.

The next ICC tournament for India will be the T20 World Cup scheduled to be held in October. Virat Kohli will have the opportunity to try and win an ICC title under his captaincy for the first time.