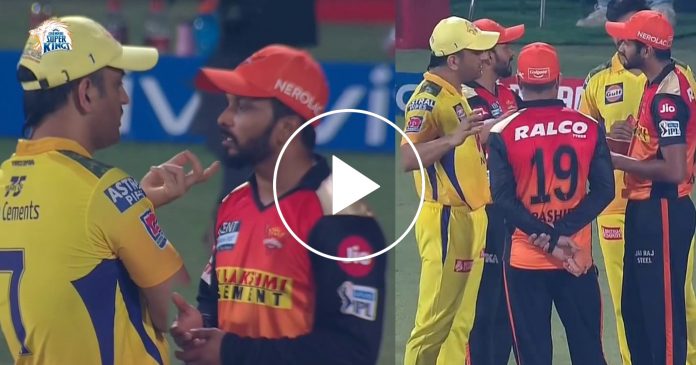 It was a one sided match today at Delhi, in Arun Jaitley stadium. Batting first, Sunrisers Hyderaabad made a competitive 171-3 in 20 overs. With their bowling, which is their stronger suit, they expected to defend the target. However, Chennai made a mockery of the score as they achieved the required runs in just 18.3 overs for the loss of 3 wickets. 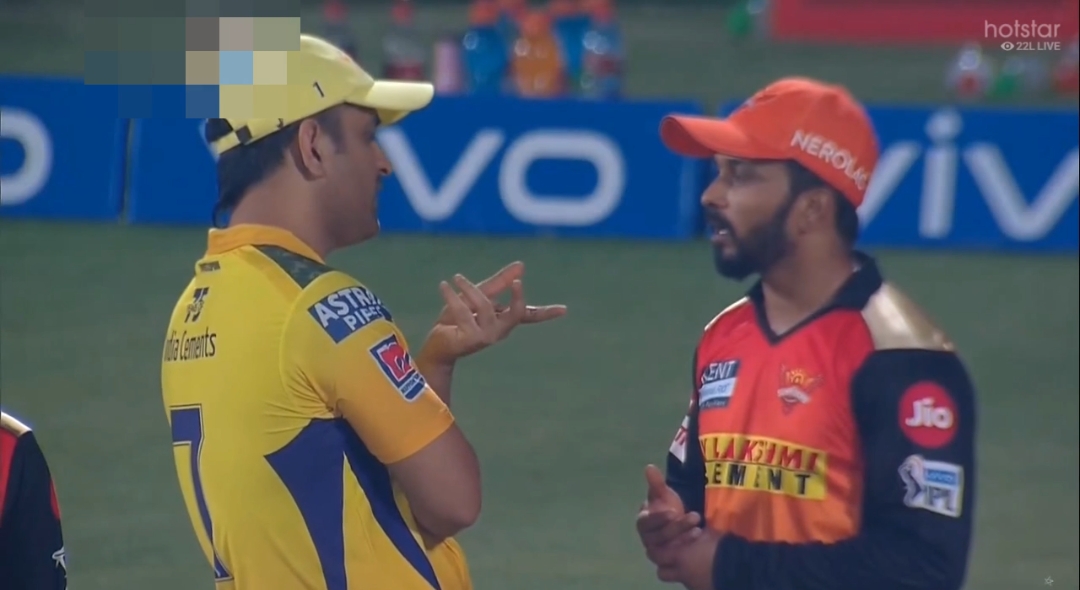 Except Rashid Khan, every bowler of Hyderabad appeared toothless. Even Rashid, who picked up 3 wickets, went for 36 runs in his four overs and was on the expensive side a bit. However, he atleast compensated the lack of discipline with 3 wickets to his name.

David Warner said after the match that it was due to his mistake that the team lost. He batted too slowly for a T20 match. Warner made 57 runs, but consumed 55 balls for that. It was a shockingly slow batting for any T20 batsman, forget about Warner. He praised Williamson for the cameo he played towards the end of the innings and also appreciated Pandey. His half century was also vital in taking the team score to 171.

Faf said that he was happy on winning the orange cap. He said that on that kind of wicket, a target of 190 would have been great. So, Hyderabad were under par the moment they made just 171 runs.

Dhoni was also gushing over his team’s performances, both with bat and the ball. It was a victory which brought Chennai back to the numero uno position in the points table. Now they have won 5 games out of 6, which is also their fifth successive victory. In all likelihood, they need just 3 more victories in the remaining eight games to reach the play offs, which they had missed last year.

Also, after the match got ended, Dhoni was seen talking with Jadhav. Then, he was found giving tips to Khaleel and Rashid Khan as the three were in conversation, with Dhoni talking and the two bowlers listening to him, carefully. It was a beautiful thing to witness between the opposition players, as they showed keen interest in Dhoni’s suggestion to improve skills.

Watch the video of the conversation here: