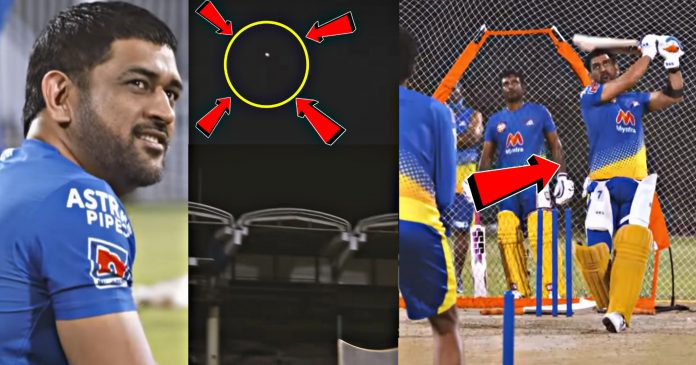 Currently, international cricket is going around the world. India too is busy playing against England. Fans are watching their favorite stars play in international matches.

However, all this will change in three weeks from now on as IPL is scheduled to begin from April 9. The eight teams of IPL will face each other for over a period of one and a half months to win the trophy.

Since the last edition of IPL ended just over a four months ago, people still remember the players who lit up the competition with their batting and bowling skills.

In the IPL, Mumbai Indians and Chennai Super kings are the most successful teams. Mumbai has won the IPL a record 5 times while Chennai has won it three times. However, last year, the performances of Chennai as a team wasn’t upto the expectations of their fans.

They failed to reach the IPL playoffs for the first time in the history of the competition. One solid reason for Chennai’s successful campaign over the years is brilliant leadership skills and thumping batting by MS Dhoni. Often considered as the ‘Thala’ in Chennai, Dhoni led the franchise with massive success over the years.

However, last year was a different scenario for Dhoni. Having not played any kind of cricket since India’s exit from the 2019 World cup, ‘Thala’ struggled for consistency and fluency. His hits were poorly timed and the speed of his running between the wickets were slow. The personal performance of MS Dhoni rubbed onto the team as Chennai failed to win the required number of game to reach the play offs.

A lot of people expected that IPL 2020 was the last edition in which Dhoni participated and he won’t be seen anymore in the IPL.

However, Dhoni being Dhoni is back in the yellow jersey of Chennai. The jersey which made him crowd favorite and the favorite son of the ‘whistle phodu’ club of Chennai Super Kings.

In a video which was posted by official channel of Chennai super kings on YouTube, the master finisher and the skipper MS Dhoni is seen stepping onto the ground with all his kitbags in. He is stretching his legs before the camera moves towards another scene. In this Dhoni can be seen walking towards the net holding the bat and preparing himself to face a bowler.

One by one, the ex Indian skipper is playing all the shots which made him so famous and the most successful Indian captain.

The shots through the air, helicopter shots, the hooks and the pulls. The shot for six while going down the track to spinners. It was the Dhoni of old.

At the end of video, Dhoni is seen collecting his bats, pads and gloves and then walking off the ground with his kitbags.

The way Dhoni is training in the nets, it seems that he is determined to make up for last year. We might see the best of MS Dhoni for one last time before he takes final retirement.